Why Are JPMorgan and Goldman Being Accused of Price Manipulation? 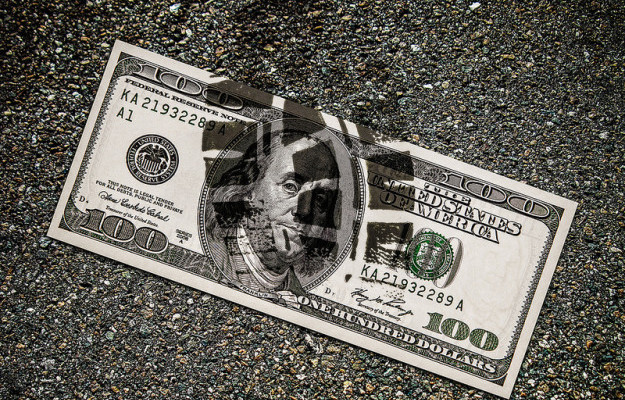 Regulators have had the financial industry under a microscope since the late-2000s crisis, and every time they turn over a stone they seem to find something to litigate or regulate. Most recently, mega-banks like Goldman Sachs (NYSE:GS) and JP Morgan (NYSE:JPM) have come under fire for allegedly shady business practices regarding their ownership of commodities storage facilities.

The New York Times called attention to some suspicious behavior from Goldman Sachs in July. The bank was accused of using a fleet of trucks to move 1,500-pound bars of aluminum between warehouses, thereby lengthening the storage time of the commodity and increasing the prices paid by manufacturers and consumers across the country, thus adding millions of dollars per year to the company’s coffers.

The Commodities Futures Trading Commission has already taken steps toward examining warehouses owned by Goldman Sachs, and the U.S. Senate has started an investigation of its own. Hearings will be held on the role of Wall Street in commodities markets. The overarching question is whether banks should control the storage and shipments of commodities, and whether that control could present a risk to the nation’s financial system.

The government isn’t the only one going after banks and would-be conspirators for allegedly bad behavior. Master Screens Inc., a direct purchaser of aluminum in Jacksonville, Florida, has sued JPMorgan, Goldman Sachs, and Glencore Xstrata. Master Screens is accusing the companies of artificially inflating aluminum prices by restraining supply.

“By inserting itself into a healthy industry producing widely needed commodities, severely degrading functionality and widely distributing costs while itself benefiting, Goldman Sachs and JPMorgan couldn’t fit a more archetypal description of a parasite on the markets,” the complaint says, according to Bloomberg.

JPMorgan recently settled with the Federal Energy Regulatory Commission for $410 million. The JPMorgan Joint Ventures Energy Corp. was accused of gaming electricity markets in California and the Midwest, reaping as much as $125 million in unjust profits and distorting prices because of abusive bidding activity.