Why Bad Credit is Expensive for Homeowners 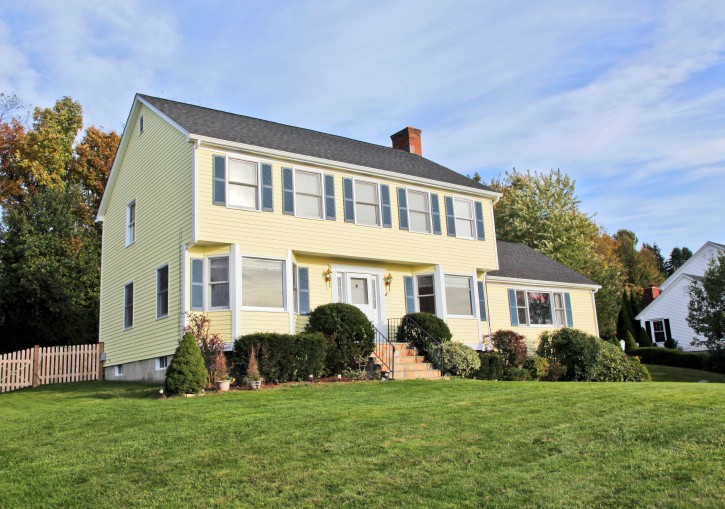 According to InsuranceQuotes.com research, people who have bad credit pay almost twice as much as people with excellent credit in 38 states and Washington, D.C. West Virginia takes the cake for having the highest percentage in the nation at 202%. Ohio comes in at 185%, followed by Montana at 179%. Consumers with median credit pay roughly 32% more than consumers who have excellent credit.

“In most states, insurers are putting more emphasis on credit scores this year. The impact of a poor credit score is higher now than it was last year in 29 states and Washington, D.C., while it is lower in just 17 states. It’s more important than ever for people to maintain a solid credit rating by paying their bills on time, keeping their balances low and correcting errors on their credit reports,” said Laura Adams, insuranceQuotes.com’s senior analyst.

Why the penalty? Some consumers pay more because insurance companies have seen a significant correlation between the number of insurance claims and one’s credit score. Apparently, consumers who have low scores tend to file claims more than those with excellent credit. “I’ve been talking to actuaries about this topic over the last few days, and it’s quite remarkable how effective these scores are at predicting losses. The higher credit score, the better the person’s credit and the less likely they are to incur claims. And the worse the score, the more likely they are to file a claim in the future,” Jim Lynch, chief actuary at Insurance Information Institute, told InsuranceQuotes.com 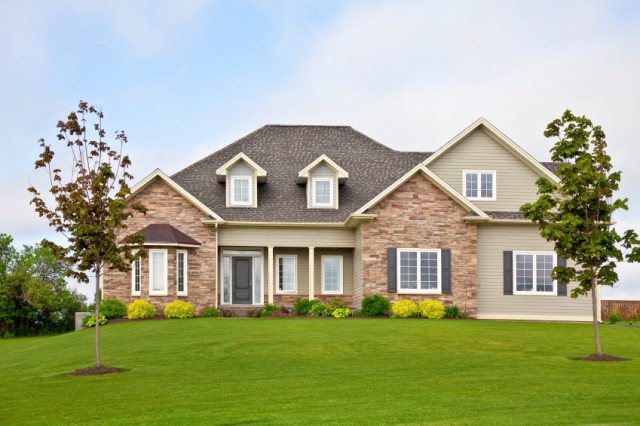 Your credit score is just one piece of the puzzle. There are many more factors that can impact how much you’ll pay. For example, the age of your home and the materials used to build your home can also contribute. Older homes are more likely to have problems, such as bad electrical wiring and roofing issues. When it comes to building materials, wood is a liability. If your home has wood siding or shingles, this can be seen as a bad thing because wood is flammable and can also complicate any water problems. The location of your home can also have an impact on your rate. Some insurers do research to see which neighborhoods have more claims than others. Consequently, rates tend to be higher in the neighborhoods with an increased number of claims.