Why Big Banks Are Worried About Budgeting Apps 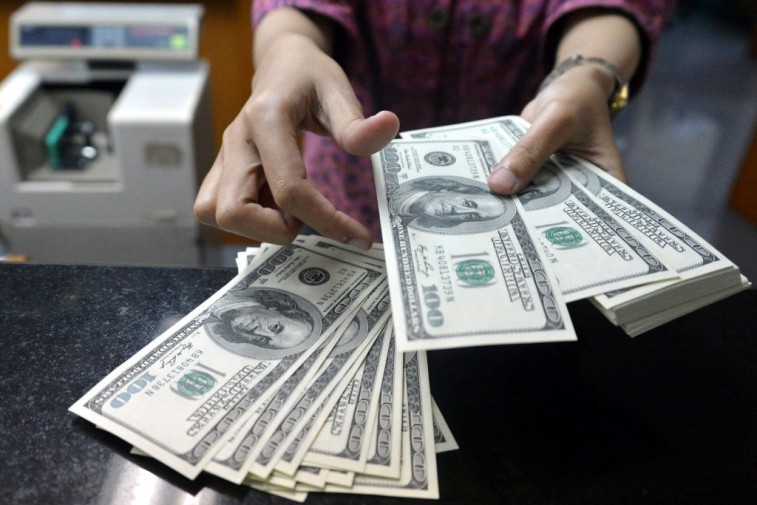 Personal finance tools are becoming more common, and a hell of a lot more convenient. Instead of having to check numerous accounts one by one — be they retirement, bank, investment, credit cards, student loans, etc. — tools like Mint.com allow you to compile all of your data in one, easy-to-use interface. There are several on the market, many free to use, and they can make payments, budgeting, and goal-setting a million times easier.

But there are some concerns floating around, particularly from banks, that these tools open up customers to security vulnerabilities, and may allow hackers or identity thieves to access account data. For example, Chase has a page that warns customers about letting other applications or entities use their ID and password information. That information is needed by applications like Mint to access your data, which is then compiled and analyzed to give you a complete picture of your finances.

Chase posts this warning: “Some websites and software offer tools to help you with budgeting, managing accounts, investing, or even doing your taxes. But if you’re giving them your chase.com User ID and Password, you could be responsible for money you might lose as a result.”

It’s a reasonable concern; after all, if you’re handing out your information to just anyone, you’re definitely leaving yourself open to risk. And especially if you’re using a free service like Mint. The common adage says that if something is free, then you’re the product. That is, your data and information is likely being sold to marketers. That’s how free services like Facebook and Gmail work, and when financial data is thrown into the mix, some serious vulnerabilities boil to the surface.

Before you get all worked up, Chase’s concerns about stolen data are not without merit. But individuals are already afforded certain protections from potential financial damages that could be accrued through a data breach to an online financial tool. Regulation E of the Electronic Fund Transfer Act protects consumers in the event of electronic funds fraud, leaving you liable for only $50. Businesses, unlike individuals, are not protected under this Regulation.

But is this Chase’s only concern? Another reason for Chase to be warning consumers of using third-party financial tools is that it could be planning on putting their own platform into place, and hoping you’ll want to adopt it instead of continuing to use the others. That’s something to think about before taking Chase’s warnings at face value.

In fact, Chase and other banks probably should look at offering a competing service. Not only could these companies take on the mantle of absorbing more of consumers’ financial dealings with a bigger tool chest, but they can also eat into the revenues that those services are bringing in. But, as we know, these things require some serious investment.

As does beefing up security tools, which is another avenue Chase could pursue. Based on the alarming number of security breaches over the past couple of years — especially those that have leaked social security numbers, account numbers, and credit card information — you’d assume that financial institutions were looking to inject their security measures with some serious overhauls. And Chase has come under fire for its security measures in the past, with some calling them “scary-bad”.

So, to come full-circle, there are some reasons for concern if you’re using a variety of tools to keep track of your finances. There’s always a chance things could go wrong, or your data could become compromised. But a big bank, which has had its own issues with security in the very recent past, trying to issue a stern warning about the vulnerability of other services should leave you skeptical. It may, after all, be Chase preparing their own tools, but it’s also likely that the bank is trying to limit its own liability.

Either way, keep an eye on your accounts, and report suspicious activity with vigilance. And if you’re still putting your blind trust in big banks, and believing everything they’re telling you? Well, there are probably other lessons to be learned.