How Big History Changes How We Think About Business and Technology 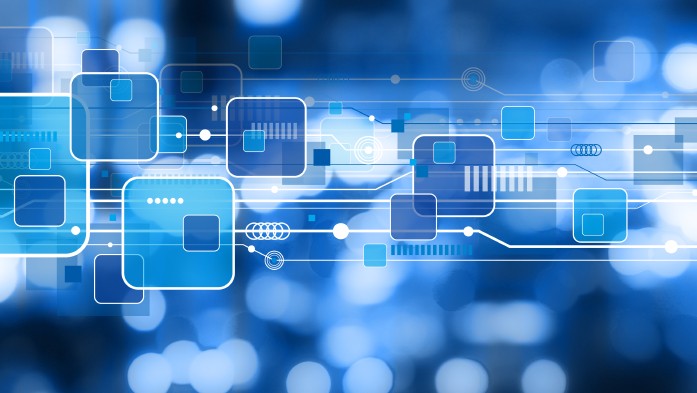 Now that big data has had its 15 minutes in the spotlight, it’s time for “big history” to take the stage.

Big history is an emerging discipline that is redefining traditional approaches to history by synthesizing perspectives from disparate subjects to create a single, unified narrative. For example, Andrew Christian, the founding proponent of big history, starts his lectures with a discussion of the Big Bang. Big history’s unconventional approach to the subject has earned it many fans. Bill Gates has pumped funds into it and academic heavyweights are lining up to endorse the practice.

The origins of big history

The History Manifesto, a book co-written by Harvard professor David Armitage and Yale historian Jo Guldi, strengthens the case for a big history perspective. The authors conducted research that quantified this approach. According to them, a majority of research in history departments between 1975 and 2005 focused on biological time spans of between five and 50 years. In 1900, the average number of years covered in doctoral dissertations in history in the United States was about 75 years; by 1975, it was closer to 30. Apart from a shortcut to an academic position, the main reason for a short-term approach to history was that it offered a convenient narrative for myth creation, as the topic related to business and political causes.

The fragmentation disconnected historical narratives from the center of a society to its margins. In the process, history was eclipsed as a discipline by other subjects, such as economics and sociology, which provided a contemporary and holistic nuance of modern society. Indeed, the most famous essay about history in the last 50 years, The End of History, was written by a political scientist, Francis Fukuyama.

New technology products have bridged geographies and cultures, creating a more complex world. Issues are rarely what they seem; isolating cause and effect is the equivalent of finding a needle in an increasingly complicated haystack.

Big history relies on technological inventions to manage this mess. For example, big data is increasingly being used to discern patterns and establish grand narratives as they relate to historical watershed events, such as the Industrial revolution, or contemporary events, such as climate change.

Thus, geography is important but only so far as it serves the purpose of the main narrative. Similarly, economics is melded with sociological perspectives to create a grand narrative. Big history emphasizes the shared experiences of humanity or collective learning — the human “knack” for preserving information, sharing it with one another, and passing it onto the next generation. 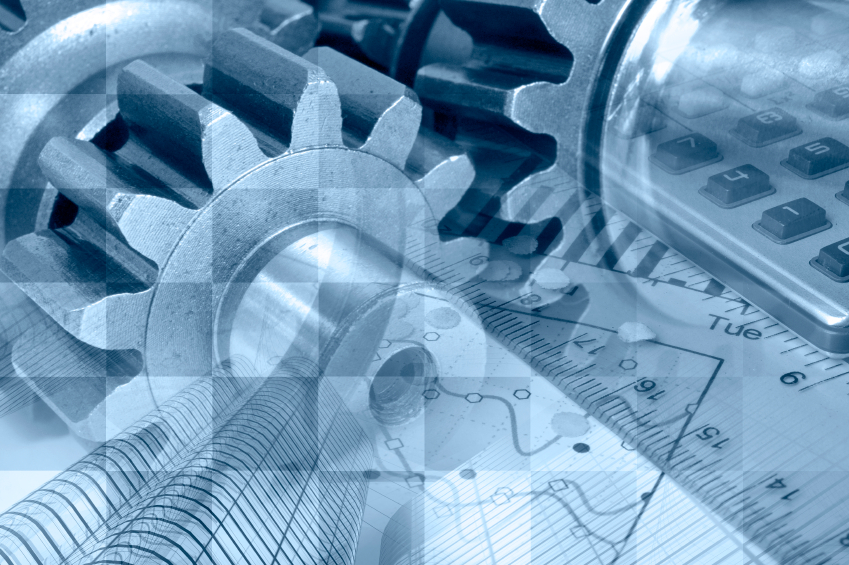 According to big history, world history was defined by four world zones: the Americas, Australasia, the Pacific, and Afro-Eurasia (a combination of Africa, Asia, and Europe). The zones developed separately before trade routes connected them. The industrial revolution occurred after these zones were connected. But, it would not have been possible without trade exchanges between Europe and Asia. This is because the industrial revolution used several products that were only made possible as a result of trade.

For example, paper and printing, which led to the age of Enlightenment in Europe, were invented in China. Spices, which made the East India Company a global superpower, were discovered in India. Big history also raises provocative questions about the revolution. For example, it discusses why Britain and not China became the site of the Industrial Revolution.

The answer to that question, according to big history, lies in a combination of concepts: political, cultural, and economic. For example, China’s cultural climate at the end of the Song dynasty in 1279 shifted away from innovation and commerce. The importance of new sources of energy and the role of increased energy consumption (see Climate Change) also gets more than a nodding glance.

Climate change is a complicated issue. It encompasses a complex cocktail of economic forces, political grandstanding, and cultural mores. Big history can provide the necessary context for this problem.

The History Manifesto suggests counterfactual thinking, or arriving at a solution by reversing known facts as an approach to the climate change problem. This is because attrition of natural resources or change in weather patterns is not an overnight phenomenon. It has occurred through regular and sustained use of resources over the last hundreds of years. In effect, it is rooted in modern lifestyles, which are reliant on energy and largely a product of the industrial revolution.

Most of this energy is derived from non-renewable sources of energy, such as fossil fuels. Western countries, such as the United States, expended much capital and labor in exploiting natural resources to develop their economies. However, diminishing reserves of fossil fuels means that we need to cut down our emissions and shift to newer supplies of fuel.

Scientists, such as geneticist farmer Wes Jackson from the Land Institute in Kansas, use an interdisciplinary counterfactual approach to find answers to these questions. He worked with mathematicians to analyze data “about the scale of commodity networks necessary for there to be a tractor on his farm.” Jackson asked a series of counterfactual questions to determine the effect of energy on his farm. He asked himself whether his farm would be seriously affected if there were no state to provide highways upon which the farm used to transport edibles. Would tractor-based farming still be possible in this part of the world?

The idea and assumptions are interesting because they require an understanding of historical perspective. Absence of state highways and tractors implies a farm unable to keep pace with the modern world. It also implies a farm that is independent of commonly available sources of energy from fossil fuels. Does this approach then mean that we should return to an agragarian society? The big history perspective may be useful in providing an answer to this question.