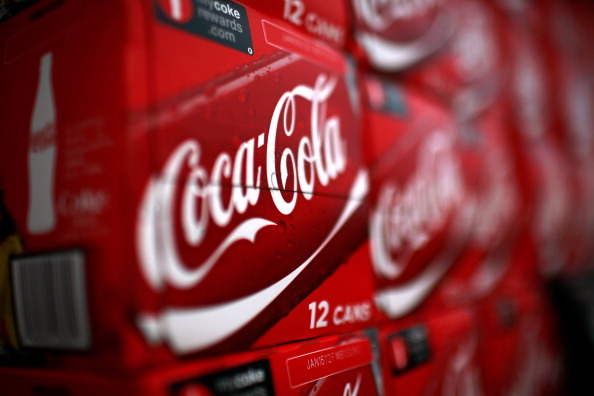 Coca-Cola (NYSE:KO) has been a phenomenal long-term investment. It produces products that virtually everybody in the world recognizes. Its brand is so ubiquitous and so enmeshed in our culture that there are places in the country where people use the word “Coke” for “soda.”

As a result, the stock has been one of Warren Buffett’s favorites for a long time. He is known for saying that he believes that in 20 years, there is a strong likelihood that the company will be selling substantially more Coke than it does now. But despite this brand recognition and the stock’s endorsement from Buffett, I think Coca-Cola shares make for a poor investment at the current price of $41 per share.

For starters, the company hasn’t been growing its profits as of late. Revenues and profits at Coca-Cola have been more or less flat for three years now despite the fact that the global economy is growing. Yet for some reason investors still think that it is wise to pay nearly 22 times earnings for a company that isn’t growing. While I will gladly admit that the company’s brand power and the downside protection that this entails is worth something, I find it very difficult to justify paying such a steep multiple for a stock with stable earnings when there are growing companies that trade with price-to-earnings multiples in the mid-teens.

To add insult to injury, the company has been repurchasing its own stock at the current valuation. I find it very difficult to believe that the company can’t find a better use for its capital – while the beverage industry isn’t a rapidly growing one, there are many opportunities for the company to expand. With that in mind, it seems to me that the $9.5 billion that the company spent over the past four years buying back stock was money not well spent.

Finally, while the Coke brand is universally recognized, the company gets a lot of revenue from other products that are less popular. For instance, the company owns the Odwalla juice company, which is not nearly as popular as rival Naked Juice. So rather than being a company with a universally recognizable brand that goes above and beyond other brands, we have to think of Coke as a company that owns a portfolio of brands with one or two having this standout quality.

With these points in mind, it is no wonder that Coke shares have done virtually nothing over the past 16 years or so. In fact, despite the fact that they are trading at 22 times earnings with no growth, they peaked at $43.60 per share way back in July 1998. Furthermore, with no catalysts coming up in the foreseeable future and with the company trading at a relatively high valuation, I suspect that this lackluster performance is set to continue.

Disclosure: Ben Kramer-Miller has no position in Coca-Cola.