Why Costco Stock Is Fairly Valued 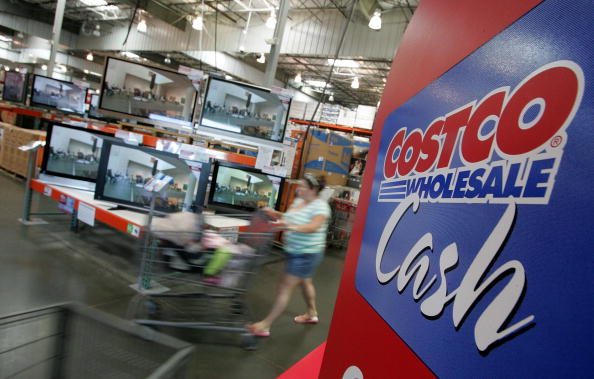 Costco currently operates 655 warehouses, including 464 in the United States and Puerto Rico, 87 in Canada, 33 in Mexico, 25 in the United Kingdom, 19 in Japan, 10 in Taiwan, 10 in Korea, six in Australia, and one in Spain. The company plans to open up to an additional eight new warehouses prior to the end of its fiscal year on August 31, 2014. Costco also operates electronic commerce web sites in the U.S., Canada, the United Kingdom and Mexico.

Costco’s stock has been a real winner in recent years. In fact, the stock is up 32 percent in the last two years. Further, the stock is fairly priced on a fundamental basis. Trading at $114.15 at the time of this writing, the stock has a 52 week range of $107.38 to $126.12 and trades at a 25.8 price-to-earnings multiple. The stock is close to its consensus analyst price target of $120.36 and currently pays a small dividend of 1.2 percent. Given these metrics, a quick look into Costco’s recent performance is warranted to decide what to do with the stock moving forward.

This was an earnings per share miss of $0.02 Net income for the first thirty-six weeks was $1.36 billion, or $3.07 per diluted share, compared to $1.42 billion, or $3.23 per diluted share, last year. Net income for the thirty-six week period last year was positively impacted by a second-quarter $62 million ($.14 per diluted share) tax benefit in connection with the portion of the special cash dividend paid in December 2012 to the company 401(k) plan participants. Comparable store sales rose 4 percent during this time.

Looking ahead, the company should see earnings around $4.50 to $4.80 per share for the year. The company continues to grow sales and expand at a moderate pace. While other stores are seeing flat comparable store sales growth, Costco is managing to increase sales at a healthy clip of four percent. Thus, with growing revenues and sales, Costco’s price-to-earnings multiple, despite being high, is warranted. That said, I think the company is nearly fairly valued at this point. What would drive the stock higher is if Costco increased its dividend in my opinion. As such, I rate Costco has a hold and assign a $119 price target.

Disclosure: Christopher F. Davis holds no position in Costco and has no plans to initiate a position in the next 72 hours.