Why Dads Spend More Than Moms for Back to School Shopping 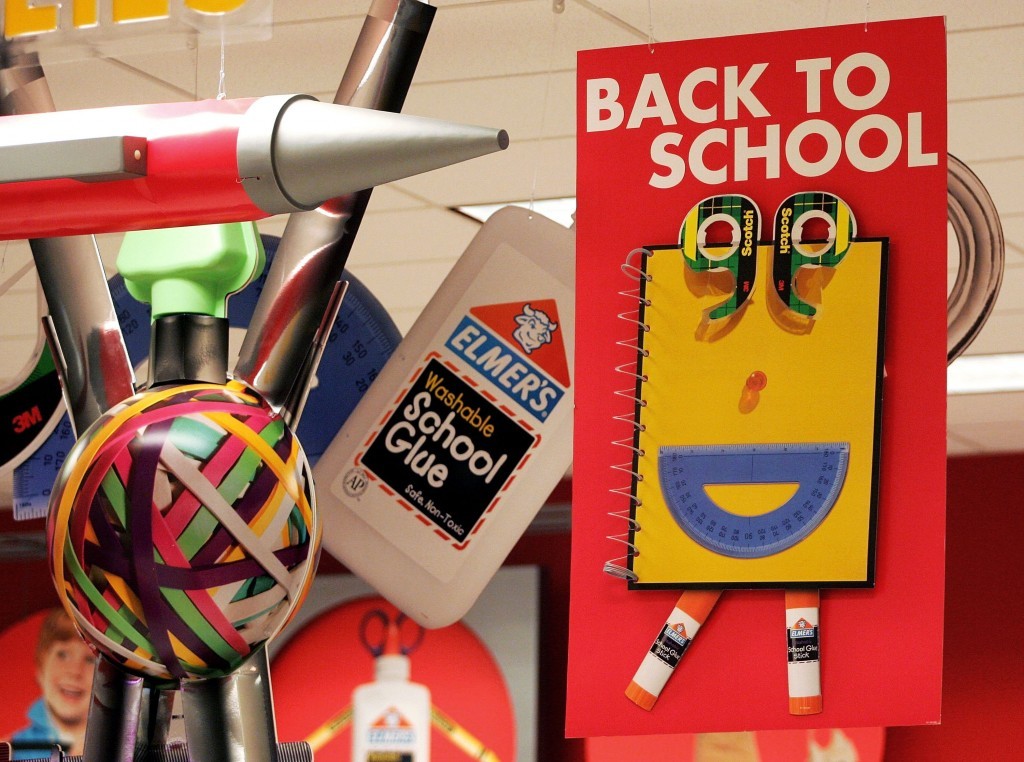 Aside from the winter holidays, the best time of the year for retailers is the back to school season. Parents open their wallets — and keep them open — as they purchase new clothes, binders, and electronics for their children headed back to the classroom. This used to be a mom-only sort of foray into the mall and school supplies aisles, but now dads are more involved in the shopping adventure. What’s more, they’re spending more on that same shopping list.

As dual-income households have increased over the past several decades, the roles of moms and dads have begun to converge at home, too. Dads have more than doubled the time they spend doing household chores since 1965, and have more than tripled the time they spend with their children over that same time period, the Pew Research Center found. As that’s happened, dads are also venturing into the Targets and Walmarts and local stores that sell back to school items — in many cases as often as moms are.

Back to school shopping is an industry worth between $68 billion and $75 billion, depending on the year. (For 2015, the amount is expected to be closer to the $68 billion, since many parents splurged in 2014 on electronics.) It doesn’t compare to the more than $600 million that’s spent over the winter holidays, but it’s triple the spending of Mother’s Day, the next-highest event tracked by the National Retail Federation. For most parents, that normally means spending between $630 and $700 per child.

Dads are notoriously bigger spenders during the back to school season that moms. “Good dads are great for business,” said Kasi Bruno, strategic planning director at Y&R and the author of a study about why dads spend more. “They’re really more involved than they ever have been with the kids and all the purchasing power that comes with it.” In fact, dads spent an average of $250 on back to school purchases than moms last year, the Associated Press reports. It’s for a variety of reasons, outlined below.

According to the Y&R study that included input from 8,000 dads in North America, about 60% of dads who shop said they refuse to use coupons. In most cases, dads said the little slips of paper from the Sunday paper or from online make them look “cheap.” Interestingly enough, single men still largely feel that coupons are a no-no (49% said they refuse to use them), but it’s not as big of deal as it is for dads. 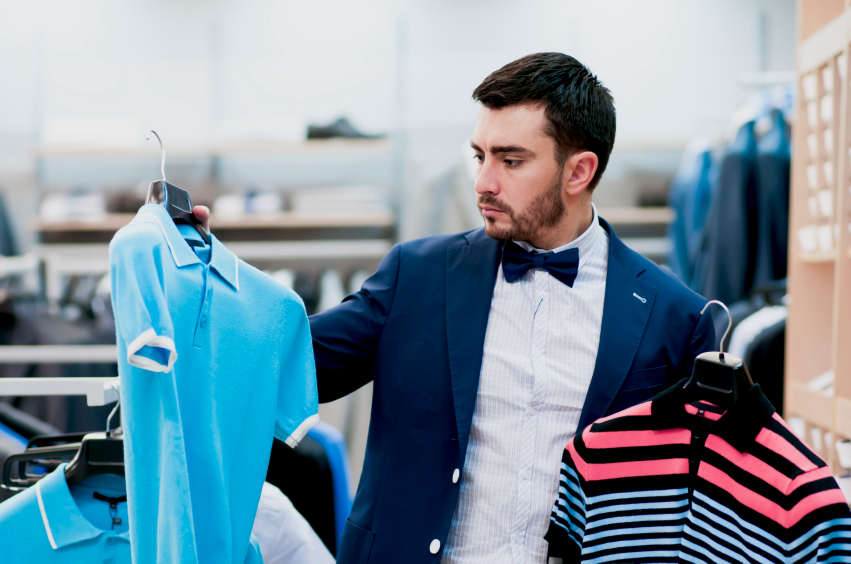 Getting a good deal is a key goal for many shoppers. But sometimes for dads, it’s not the main attraction. While 52% of moms try to buy a product on sale, just one-third (33%) of dads are looking for those markdowns. Whether it’s pride or just not feeling the need to look for every red tag, those deals aren’t necessarily what’s drawing dads to the store.

“Discounts are such a point of pride for mom,” Bruno told the Associated Press. “For dad, it’s the opposite — deals are an insult to his vanity a little bit.”

Brand names tend to be more expensive, especially if you’re talking labels like Apple, Nike, and Levi’s. But those are exactly the sorts of names that dads place stock in, and are willing to pay the price to purchase those items. They’re twice as likely to care about the label compared to moms shopping for the same items, the Y&R report found.

Dads will spend some time shopping in stores, but are much more likely to do most of their shopping from their phone or laptop. Dads were the only subsection of shoppers last year who said they shopped only online for goods, according to a study on the shopping habits of teens, moms, and dads. In the survey, 11% of dads said they used the web to complete their entire list. You can still shop around for deals online, but it’s clear that convenience is a major influencer.

If you’ve been paying attention to TV commercials lately, you’ll notice that a few household brands like cleaning supplies, Go-Gurt, and JIF peanut butter are aimed toward a male audience. That’s because studies like the one from Y&R are also finding that dads aren’t just in charge of buying new backpacks — they’re also heading to the grocery store on a regular basis to do the family’s shopping. This is especially true in younger families, in which 80% of millennial dads have primary or shared grocery responsibilities. “Just as more moms are continuing to embrace the duality of work and kids, dads, too, are playing a bigger role at home, helping with everything from grocery shopping to cooking to play dates,” said Sandy Thompson, global planning director at Y&R.

Because dads are attracted to brand names, they’re willing to shell out more at the grocery store, too. Think Cheerios instead of generic toasted oats and JIF instead of an off-brand label. “Dads are actually more brand loyal than moms,” Bruno noted in the report, “so the brands that act first to meet the needs of dads will be rewarded with their continued purchases for years to come.”