When Republican members of the Senate followed the House GOP in passing the party’s tax plan, many Americans were taken aback. First of all, never has such a massive law passed after midnight on early Saturday morning with no hearings, no debate, and not a single Senator reading it.

However, the biggest surprise came in the details. Among the strangest features is the GOP’s willingness to add $1.4 trillion to the national debt to pay for the law. After cautioning the country about what an exploding deficit would mean for America, Republicans blew it up in order to finance this legislation.

Worse, for something President Trump called a “tax cut” about a hundred times, 48% of Americans would actually pay more in taxes, Tax Policy Center (TPC) found. So folks started wondering who this law would benefit and why Congress would pass it. Basically, the country’s wealthiest business leaders would win big.

Trump is one of the folks who will benefit the most from the GOP plan. Here are some of the reasons this bill is popular with CEOs and the rest of the 1%.

1. They won’t have to pay employees more

CEOs love this tax bill because they won’t have to pay employees any more money. They can lay off workers, outsource jobs, and otherwise operate as they have all along. The only difference is their companies will pay less in taxes. So they can keep the money or dish out to stockholders via higher dividends. There are absolutely no assurances of any new investment or higher employee wages in this law. CEOs get to proceed on the honor system.

2. Many will pocket at least $1 billion

“This is going to cost me a fortune, this thing, believe me,” Trump said to a Missouri crowd on November 29. “Believe me, this is not good for me.” What impression do you get when someone keeps asking you to believe them? Why would we not believe that person’s words? In Trump’s case, years of chronic lying would be the answer.

An analysis of Trump’s 2005 tax return by NBC News showed the president and his family would pocket at least $1 billion if the law passed. As you go up the ladder and see how America’s richest men would fare, you will find tax breaks equaling as much as $10 billion for someone like Warren Buffett or Jeff Bezos.

While financial analysts were looking at the details, the broad strokes of the GOP plan remained clear: Corporate tax rates will drop from 35% to 20%. This massive windfall will pump riches into every major U.S. company and give their CEOs unprecedented buying power. Meanwhile, Americans earning between $30,000 and $100,000 will get an average of 1.5% more in take-home pay. Compared to the 43% drop in corporate rates, that amounts to peanuts. 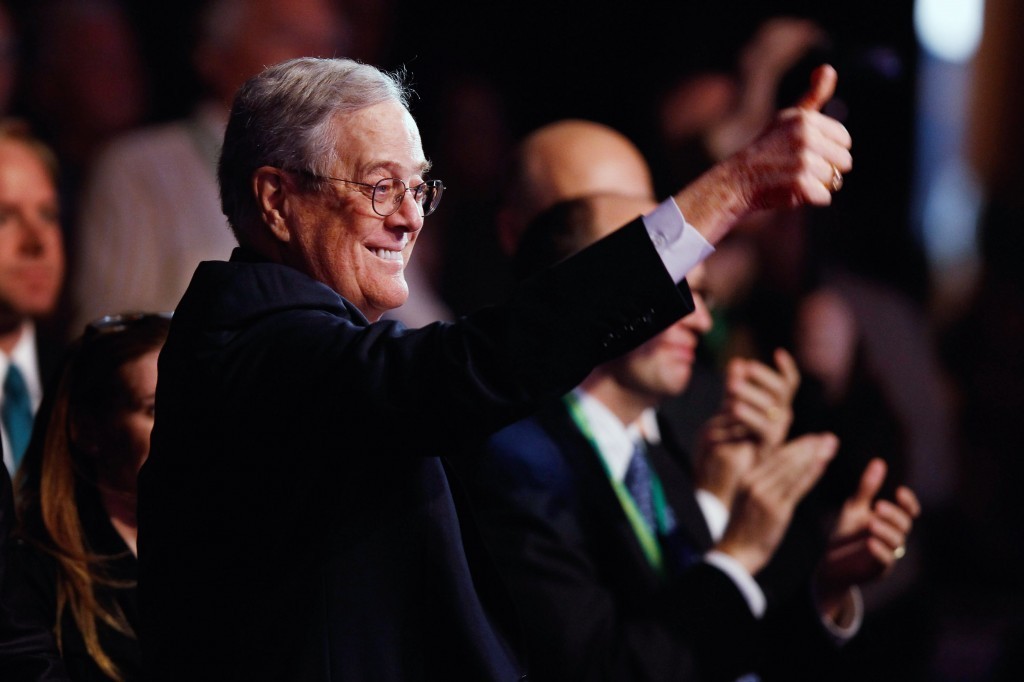 According to the logic of the GOP bill, U.S. companies have hidden their money overseas to escape our country’s stiff tax rates. (When individuals do this, it’s usually called “tax evasion.”) Now that rates will drop over 40%, companies can bring that money back. However, the tax they avoided paying in the past remains in the company’s banks. There are no penalties or back taxes to pay.

With so much more cash available, big U.S. corporations can proceed in boosting their own stock price. They achieve this magic by using the tax break to buy their own stock, pay down debt, and otherwise make sure the market looks upon them favorably. Naturally, a company’s CEO is always a huge stockholder and benefits greatly from any such actions.

6. CEOs will probably get a raise

When company stock soars and taxes remain low, CEOs look better than ever to the board of directors and shareholders. Once that happens, they can expect a raise. As the years tick by, the GOP plan keeps getting better for the 1%. Actually, the top 0.6% does the best of all, according to a Washington Post analysis. By 2027, those earning over $1 million would receive 61% of the money leaving the U.S. Treasury. Folks making about $30,000 will by then pay more. 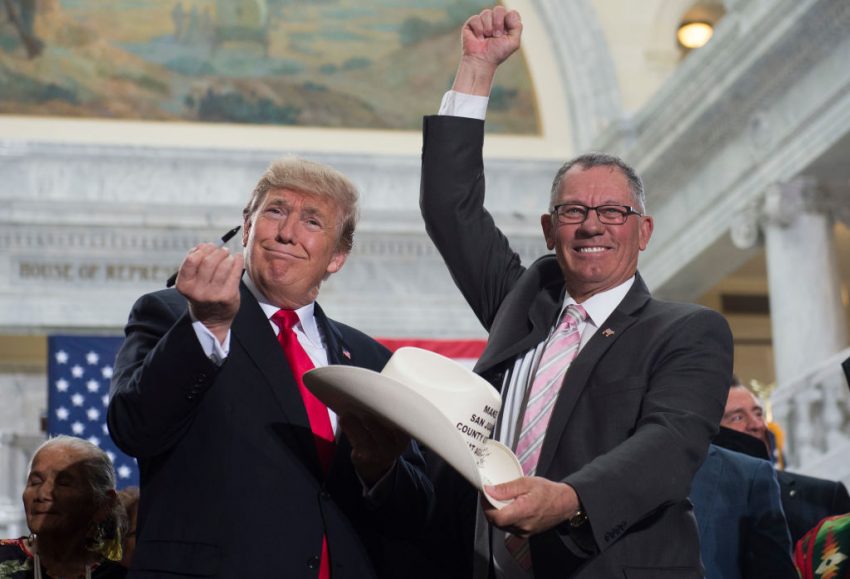 If the idea behind the tax bill is to keep people out of grad school, it has a chance. | Saul Loeb/AFP/Getty Images

How would the average American try to hold the 1% and the GOP Congress for this project of wealth redistribution? Some might go to school in order to learn the law or study public policy to find a better way. However, the GOP tax plan will make that hard for anyone who isn’t wealthy. Under the new rules, graduate students will pay much higher taxes. In other words, CEOs might hope there will be fewer educated people to bother them.

8. Obamacare takes a hit from the GOP plan.

If you’re a CEO trying to cut costs, the last thing you’ll want to do is give health insurance to employees. For that reason, Papa John’s CEO John Schnatter joined Whole Foods CEO John Mackey and others who wanted to kill Obamacare. Since those early days, the popularity of health insurance has grown considerably. (It polls much better than, say, this tax plan or Trump himself.)

Nonetheless, the GOP plan eliminated the individual mandate for about 13 million Americans. Since this block of folks includes many young people contributing to insurance pools, Obamacare exchanges will have much less money to go around. Premiums would rise and, eventually, the mandate’s repeal will limit the scope of the law. Obamacare will be much worse off, making CEOs like Schnatter and Mackey happy.