Why Fitbit is Good for Your Financial Health, Too

What Kleenex is to facial tissue, Fitbit is to fitness-tracking wearables. Its name is now interchangeable with all fitness wearables, even if Jawbone makes it instead. And the general public isn’t the only group enamored with the devices — Wall Street is too. The company held its Initial Public Offering in June, and since then has been rising in the market, catching the attention of investors along the way.

Fitbit’s wearables track your steps, heart rate, and a number of other health indicators that allows you to see how lazy you really are, and serves as motivation for increasing your activity. For the obsessive, it can become a taskmaster that gives purpose to every step you take — as David Sedaris wrote in a column for The New Yorker. Aside from helping you get in shape, holding shares of the fitness company will likely be good for your wallet, according to several investment publications.

Since the company went public, its stock has roughly doubled from the $20 IPO price. The company also blew its expectations for the second quarter out of the water, posting revenues of $400 million, far above estimates of $322 million. The quarter’s revenue is a leap of 253% compared to figures from just one year ago. “Our second quarter results included our highest quarterly revenue in the eight-year history of Fitbit,” James Park, Fitbit co-founder and CEO, said in a statement. “In the quarter, we introduced new features and services, expanded brand awareness, increased global distribution and further penetrated the corporate wellness market.”

The company has a market cap of $8.8 billion and is trading around $41 per share, slightly lower than just before its second quarter earnings report was released last week. Many companies are facing more stringent scrutiny from investors lately, including social media titans and tech startups trying to make a name for themselves on Wall Street. According to MarketWatch, however, Fitbit passes muster. 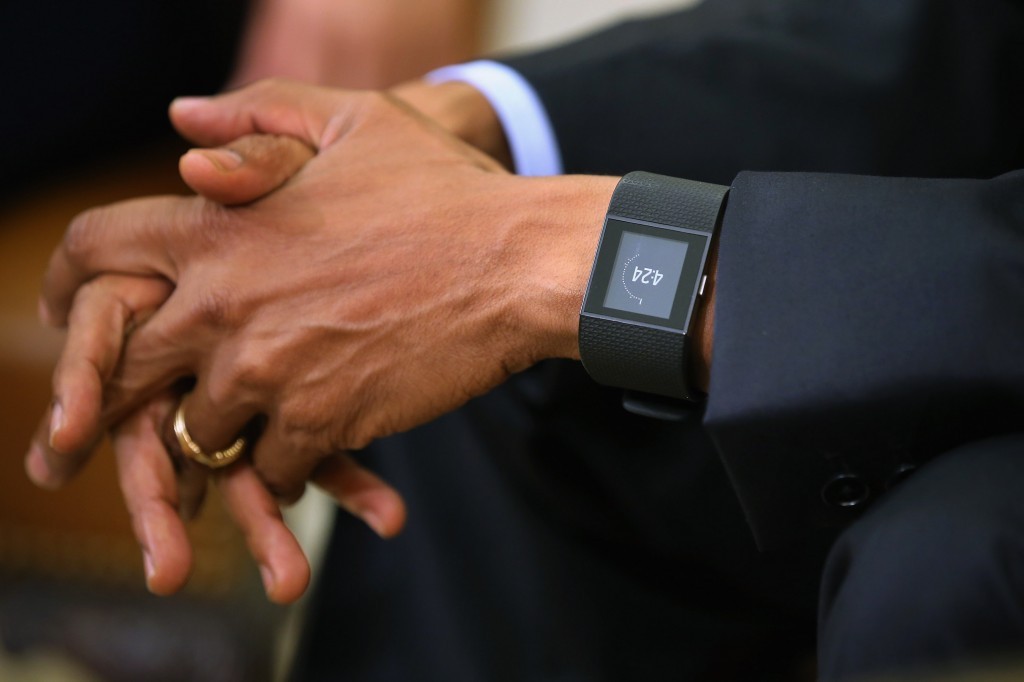 That’s because the company has been doing well consistently, not just in the months since it went public. The first quarter’s revenues were more than three times that of the revenues the company generated a year ago, and gross margins expanded from 41% to 50% in a year. “This is the level of profitability investors are starting to demand from hot tech names. And if Fitbit keeps up its track record of growth on both the top and bottom lines, there could be even more optimism about its future,” MarketWatch columnist Jeff Reeves writes.

There are still plenty of critics who warn that people will become less enamored with the glorified pedometers, and that stock prices will start to crumble. But there’s a decent amount of evidence that it won’t be happening anytime soon: Apple Watch markets itself as an even more expensive health wearable, and there are many people who believe wearables will soon take a major role in health care and prevention.

To ultimately be a good investment, it will be up to the company to prove they can remain relevant and innovative. Fitbit’s new offerings last quarter are a sign the company knows this, suggesting the investment could be good for your financial health for some time.