Why Gilead Sciences Is a Must-Own Stock 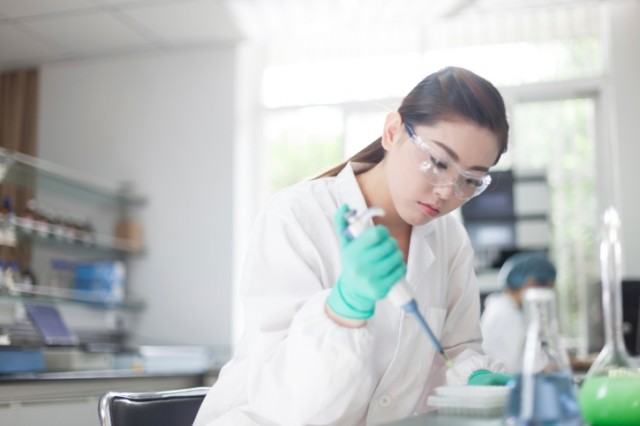 Gilead Sciences Inc. (NASDAQ:GILD) is one of my top choices for any stocks moving forward through 2014 into 2015. This company is a behemoth of a biopharmaceutical company. It designs, discovers, develops, and commercializes medicines for the treatment of a number of different life threatening diseases in North America, South America, Europe, and the Asia-Pacific. The company’s flagship products include Stribild, Complera/Eviplera, Atripla, Truvada, Viread, Emtriva, Tybost, and Vitekta for the treatment of human immunodeficiency virus (HIV) infection in adults. It also has Sovaldi, Viread, and Hepsera products for the treatment of liver disease.

Further, it offers Letairis, an endothelin receptor antagonist for the treatment of pulmonary arterial hypertension and Ranexa for the treatment of chronic angina. Another popular product is Tamiflu, an oral antiviral capsule for the treatment and prevention of influenza A and B. Although it also sells a number of other medications, it also has exciting product candidates in various stages for the treatment of HIV, liver, oncology/inflammation, cardiovascular, and respiratory diseases. Not only does it have current and potential future blockbusters in its pipeline, the company is also making a killing.

Gilead also had about $6.86 billion of cash, cash equivalents, and marketable securities at the end of the quarter compared to $2.57 billion as of December 31, 2013. That is exceptional quarter-over-quarter growth to work with but it is important to note that this increase was primarily due to the issuance of senior unsecured notes in March 2014 for a total aggregate principal amount of $4.00 billion. These proceeds will be for general corporate purposes, which may include the repayment of debt and related payments, working capital and the repurchase of outstanding common stock under the authorized share repurchase program. Further, during the quarter, Gilead generated $1.57 billion in operating cash-flow. But where is the company and the stock going? The answer is higher.

Looking ahead, the company is set to hit new sales records. The stock, should continue to press forward and make new highs, barring a market wide selloff. It sees net product sales of $11.3 billion to $11.5 billion for the current fiscal year with a gross margin of a whopping 75 to 77 percent. It plans to have spent $2.3 billion on research and development as well as another $2.2 billion on administrative expenses. With an effective tax rate around 29 percent, I expect the company to post record earnings once again. With the current quarter coming to a close soon and much of the exciting pipeline products hitting milestones, I believe this stock will see $100 by 2015 and thus maintain my buy rating.

Disclosure: Christopher F. Davis is long Gilead Sciences. He has a buy rating on the stock and a $102 price target.