Why Investors Should Toast to Brown-Forman’s Earnings 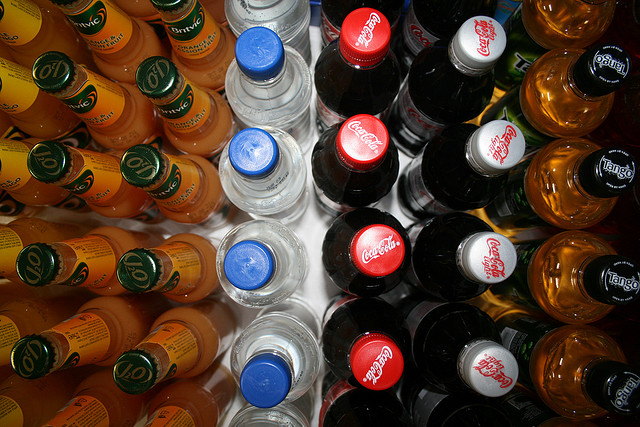 Brown-Forman (NYSE:BFB) caught my eye on Wednesday as it delivered an earnings beat. This company is involved in the manufacturing, bottling, importing, exporting, marketing, and selling of alcoholic beverages. It provides whiskey, ready-to-drink products, vodka, tequilas, champagnes, wines, liqueur, and other distilled spirits.

The company offers products primarily under the brand names of Jack Daniel’s, Gentleman Jack, Southern Comfort, Finlandia, Antiguo, el Jimador, Herradura, Pepe Lopez, Woodford Reserve, Canadian Mist, Chambord, Collingwood, Early Times, Korbel Champagne, Little Black Dress, Maximus, Old Forester, Sonoma-Cutrer, and Tuaca. The company sells its products to distributors and state governments, as well as directly to retail stores and wholesalers globally. The stock is up 24 percent already this year, and I think it can continue to climb higher on the back of this earnings beat.

Diluted earnings per share in the quarter increased 17 percent to 62 cents, compared to 52 cents in the prior year period. Underlying net sales increased more than 6 percent on the strength of the company’s premium whiskey portfolio, as well as broad-based geographic gains. Much of the gain was on the back of Jack Daniels family of brands, which grew underlying net sales 8 percent. Quite impressively, Jack Daniels Tennessee Honey sold more than 1 million cases. These sales drove underlying operating income up by 11 percent. Furthermore, the company also returned $280 million to shareholders ($233 million in dividends, $47 million in share repurchases).

CEO Paul Varga said in a press release: “We are pleased to report another fiscal year of excellent organic growth, particularly in light of the moderating growth rates of our global competitors. I believe that our leadership position in premium American whiskey, led by the one and only Jack Daniels trademark, and a very balanced geographic contribution, underpin the company’s differentiated performance. We remain optimistic about the organic growth prospects for Brown-Forman, and our investment posture and fiscal 2015 earnings outlook reflect that optimism.”

This stock is a buy. The company anticipates that the favorable dynamics experienced over the last three years will continue into fiscal 2015 despite continued uncertainty in the global macroeconomic environment. Accordingly, the company expects 6-8 percent growth in reported and underlying net sales, driven by the continued global expansion of the Jack Daniels trademark, including both Tennessee Whiskey and Tennessee Honey. The company also expects other brands — such as Woodford Reserve, Herradura, and Finlandia — to help drive sales growth. The company expects to continue investing in its long-term growth.

With investments and controlling costs, the company believes that this would result in another year of operating margin expansion and 9-11 percent growth in reported and underlying operating income. The company expects diluted earnings per share of $3.25 to $3.45. Given these earnings estimates and the growth of the company, I recommend the stock as a buy and assign a $105 price target.

Disclosure: Christopher F. Davis holds no position in Brown-Forman and has no intentions of initiating a position in the next 72 hours. He has a buy rating on the stock and a $105 price target.