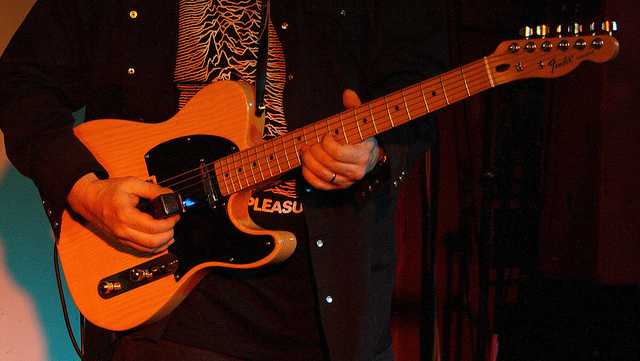 Sirius XM (NASDAQ:SIRI) is being sued by record labels claiming that the satellite radio provider hasn’t been paying adequate royalties for music recorded before 1972, according to a report from The New York Times.

On February 15, 1972, federal copyright protection for music recordings was instated. The lawsuit against Sirius XM is only the latest in several recent suits trying to collect what could amount to hundreds of millions of dollars for artists and record labels for songs recorded before that date.

According to a statement released by the Recording Industry Association of America, which represents major record companies, and seen by The Verge, Sirius doesn’t currently pay musicians like the Four Tops and Judy Collins, among others, for any music recorded before 1972.

“The company’s self-serving decision,” the RIAA said in the statement, “means that it pays a band like the Four Tops when it uses the 1973 hit, ‘Ain’t No Woman (Like the One I Got)’ but not when it broadcasts the group’s iconic songs from the 60′s like ‘Baby I Need Your Loving,’ and ‘Sugar Pie Honey Bunch.’”

The suit could have drastic implications for Internet radio services like Pandora (NYSE:P), as well. Pandora has been criticized by musicians and the American Society of Composers, Authors, and Publishers for its aggressive attempts to pay less to the musicians and songwriters responsible for the music streamed through the service.

Artists including Eric Burden, Judy Collins, and Pink Floyd have all spoken out against the way digital radio services are attempting to cut their paychecks. “SiriusXM’s treatment of elder artists such as myself is totally unfair. They’re using our music to attract subscribers,” Eric Burden wrote in a statement seen by The Verge. Since licensing of pre-1972 music has been mostly untested in court, for now, it’s uncertain where the case will lead.

Investing Insights: Is Netflix a Buy at All-Time Highs?