The Cost of Death Is Too Damn High 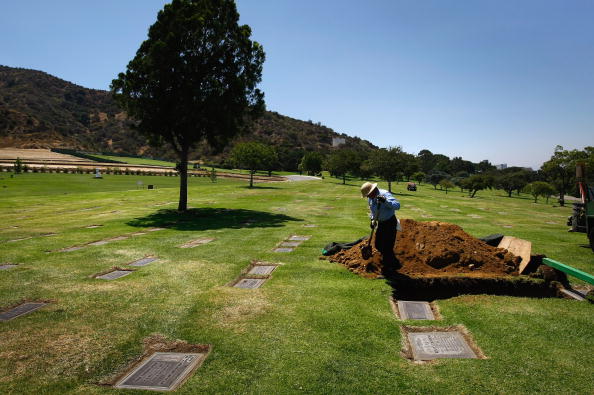 Nobody said life was going to be easy, but it also wasn’t mentioned just how much of a pain dying would be either.

The cost of dying, particularly over the past several decades, has gone up dramatically. There’s no simple formula, and a lot of it completely depends on circumstances and context. But end-of-life care or hospice care, medical bills, funerary costs, body internment — it all adds up to some rather astronomical costs.

For generations, caring for the dying was the responsibility of the family. People often lived and died in their homes, and burials or cremation was left to the deceased’s remaining family. But those days are, for the most part, gone. Many people find it hard to fathom that their loved ones could be left at home to suffer and ultimately die, and feel that the process of dying is better fit for a hospital or end-of-life care center.

Even after a person dies, we find ways to remain in a state of disbelief. People spend thousands of dollars on expensive caskets, plan extravagant funerals, and dress up the deceased in their finest clothes. Of course, many people are embalmed to preserve their bodies before ultimately being buried as well.

There’s really nothing inherently wrong with that, but when the family has little resources to draw from, it can become a real problem. Naturally, some have seen this as a prime business opportunity. And it is — people need a way to properly see their loved ones away, and many fine organizations help them do that. But the entire industry revolving around death has grown enormously and now has revenues in the billions. Again, it’s not wrong, necessarily. Just a bit morbid. 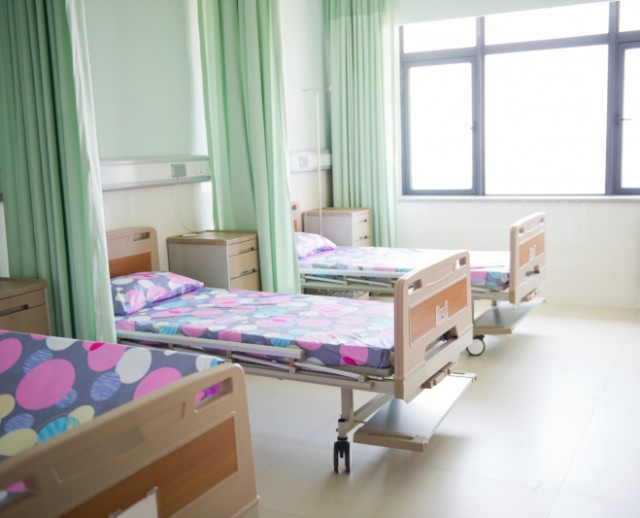 A large portion of expenditures in the ‘business of dying’ goes toward the hospice industry. CBS News looked into the industry back in 2011, and found some surprising numbers. The idea of hospice care itself has its roots in London and was imported to America during the 1960s. At first, the industry was staffed by volunteers and run by non-profits. But business interests soon jumped into the fray.

In order to give the level of change some context, CBS News cites the Journal of Law, Medicine and Ethics, which illustrates how hospice has gone from a volunteer-run industry to full-blown corporatization: “The hospice movement in the United States is approximately 40 years old. During these past four decades, the concept of holistic, multidisciplinary care for patients (and their families) who are suffering from a terminal illness has evolved from a modest, grassroots constellation of primarily volunteer-run and community-governed endeavors to a multimillion dollar industry where the surviving nonprofits compete with for-profit providers, often publicly traded, managed by M.B.A.-trained executives, and governed by corporate boards.”

CBS News also writes that as far as the hospice industry’s makeup, more than half of these companies are for-profit enterprises, 35 percent are nonprofit, and 13 percent are government-run.

But hospice and end-of-life care is only the beginning. The average funeral in the U.S. now costs between $8,000 and $10,000, and the industry as a whole pulls in an estimated $20.7 billion annually, according to PBS. With the population rapidly aging, it’s a sure bet that those numbers will go up.

It’s simple supply and demand, at its core. There are a limited number of businesses that offer funerary services, and companies that make caskets or even cemeteries. As the Baby Boomer generation ages over the next couple of decades and die off, those resources will become more strained, leading to price increases.

Of course, it could also make for the perfect business opportunity, it you’re okay getting into the business.

Is this a good thing? It could be. As with most things, some open market competition in the hospice industry should bring about some positive changes. It could also lead to cost-cutting and a sprint for profits. Both the cost and quality of care will vary wildly depending on circumstance, obviously.

All told, the death industry is likely to be seen on the same tier as private prisons, or even military contractors. They may be dirty jobs, and it may be work that people don’t think anyone should profit off of, but there’s still an opportunity for willing entrepreneurs.

The idea that Americans need to become accustomed to is this: Death has been corporatized.

Whether or not that’s a good thing for society remains to be seen. But it needs to be taken into account for families with aging family members who need to make arrangements. The costs are going up, and the entire process is exponentially more complicated than it was even twenty or thirty years ago. There are resources out there that are willing to help, including the nonprofit hospice centers mentioned before, and the Federal Trade Commission even has a Funeral Costs and Pricing Checklist to help.

Again, morbid, but necessary. Especially considering the largest segment of the U.S. population is about to enter their golden years, many woefully unprepared. Planning for these expenses now can help alleviate a lot of problems and undue pressure when you or your family is already experiencing their fair share of grief and heartache.

The important thing to remember is that death is not an easy process; it now takes a financial toll just as much as a psychological or emotional one. With costs likely to only go up in the long-term, determining a viable plan is an important step.