Why it Just Got More Expensive (and Cheaper) to Visit Disney 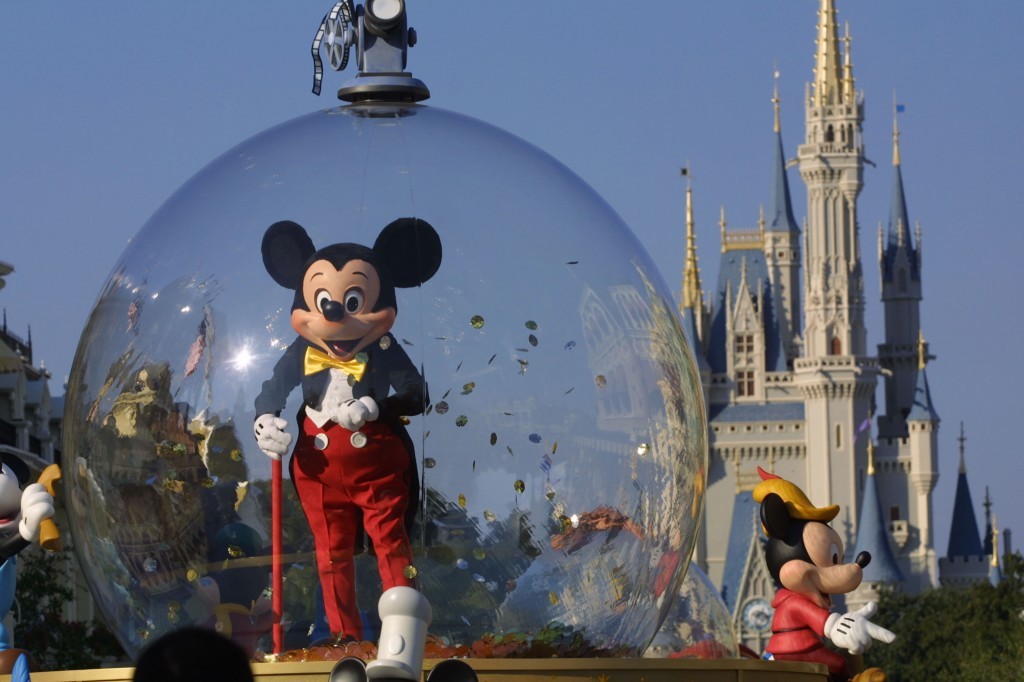 Let’s face it: it’s hard enough to take a vacation in the first place, let alone save up the money to do it. This is especially true if you have a family who’s expecting to go along with you, or at the very least a significant other to share the memories with.

Depending on when you decide to travel, Disney just made it harder – or easier – to save money when you visit their parks. As of February 28, the company is pricing its one-day passes according to how popular the days are. This tactic can be called a lot of different things (“peak pricing” and “demand pricing” both come to mind), though Disney itself is calling it seasonal pricing. The company has been discussing the change for some time now, and the bottom line is that you’ll pay more for your passes if you’re trying to visit at the same time everyone else is – in some cases up to 20% more per ticket.

Up until now, Disney has sold passes to its parks in Anaheim, California and Orlando, Florida for the same price, regardless of whether it was a Tuesday in January or a Saturday in July. But in an effort to spread out the number of visitors at the parks, the company is introducing steeper prices for peak visiting times and “discounts” for weekdays during the off season. It’s a weird world when $95 per person is a discount, but a few dollars off is better than nothing.

Why prices are going up

According to Thomas Smith, Disney’s editorial content director, the pricing change is an effort to make peak times less crowded – especially as visitor demand is at an all-time high. Bloomberg reports that revenue and visits in the last three months of 2015 were incredibly high, accounting for a 22% increase in revenues compared to the same period in 2014. Domestic attendance grew 10%, and operating income for the resorts climbed to $981 million.

It’s important to keep in mind that the price changes only affect one-day passes, not the multiday packages many families purchase. However, if you’re looking to just spend a day at Magic Kingdom during the summer, expect to pay much more that you would have a year ago.

According to Bloomberg and The New York Times, here’s the pricing for one-day passes you can expect moving forward at varying Disney parks. Each of these rates have changed from the flat $99 the parks had been charging for one-day admissions.

Multi-day passes will also get an increase, though in line with typical increases in the past that have nothing to do with peak times. Annual passes were just bumped up in the fall, so those prices won’t be affected in this change. But despite that lack of change, the new pricing system was met with disappointment by some consumers. One teacher commented on Disney’s site that she’ll always be forced to pay peak pricing when she has vacation, and implied that parents will be more tempted to pull their children from class to take advantage of discounted prices during the school year.

Though it’s new for the parks, this type of pricing system isn’t new at all. Hotels use it all the time, as do movie theaters and airlines. If you’re willing to see the latest Blockbuster at 1 p.m. instead of 7 p.m. on a Friday, you’re rewarded with a cheaper movie ticket. If you can stand to fly the red-eye instead of a daytime flight, you’re also more likely to save money. This is a way companies can balance their limited supply of goods or services with surges in consumer demand. A movie theater can’t add screens on a whim, just as Disney can’t add a new section of the park to slim their ride lines every weekend. By offering cheaper prices on non-peak days, it encourages consumers to make a Thursday work instead of a Saturday.