Why it’s Smart to Diversify Your Investments 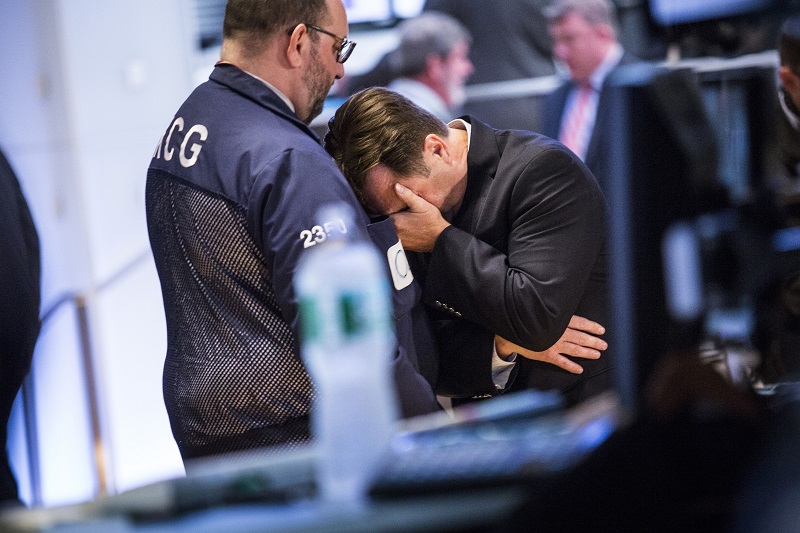 You’ve heard the saying ‘don’t put all your eggs in one basket‘, and every so often, a scenario presents itself that demonstrates what makes that adage so timeless. Most recently, the incredibly turbulent ride stock markets worldwide have been experiencing shows there is indeed some serious wisdom to be had in such a simple, farm-related metaphor — and why it’s important to revisit and count our own eggs to ensure we have something for breakfast next week.

Big swings in the stock market ripple across the entire economy. These shocks can spook investors who, in turn, can decide that they want to sell their holdings, lowering prices, or that they simple don’t want to invest more of their money. At the other end of the tunnel, this can manifest in downsizing efforts, interest rate fluctuations, and a number of other things. Simply put, what happens in the markets can have an effect on everyone.

Now, for those who have a lot of their money and investments tied up in the markets, a downturn can be disastrous — they can lose a large percentage of their wealth in days, even hours. That’s the danger of having all your money — or eggs, if you will — in one basket, or a single type of investment.

Having seen this first-hand as of late, with the markets taking a tumble after disappointing rumblings out of China, taking stock of your investments and doing everything you can to shield yourself from risk is probably a good idea. After all, you don’t want someone to come along and smash your egg basket, do you?

Besides, diversification is one of the key tenets of any investing strategy; financial professionals always suggest you spread your assets out, and putting money into any number of things that will store, retain, and hopefully increase in value. The idea is that if some of those holdings do see a decrease in value (say, a crash in the stock market), the others should be able to withstand the damage. It’s basic compartmentalization.

When diversifying, you can put your money any number of places. One of the most common investments people make is buying a home, which typically appreciates with time. A vehicle is another investment, as are purchases of precious metals. Of course, there are markets for each and every one of those things, but the thing is, they’re not all susceptible to the same outside forces. Hence, some things can take a hit, while others remain undisturbed.

There are some things you should definitely take into consideration when enacting a diversification strategy, such as the level of difficulty in tracking your investments, and how easy it will be to get your money out when it’s needed. Keep those things in mind while spreading your holdings around.

Another reason you should be looking out for your holdings is that we’re about due for another economic slide. On average, a recession hits every seven years or so. In fact, if you look at the entire 235 or so years of the United States’ existence, there have been 47 recessions — roughly one every five years.

Nobody expects an economic crisis like the Great Recession — a once in a lifetime event, hopefully — to strike again. But we’re simply due for another downturn in the business cycle. Luckily, we’ve outlined some ways that you can protect yourself from recessions, and give yourself a bit of padding to embrace the impact. If there’s a silver lining to a contraction period, it’s that you can typically get in on some investment opportunities at a premium, if you can afford it.

Also, every recession comes to an end. The Great Recession was bad, there’s no doubt about it. But America recovered relatively fast, although there are still some ‘economic dingleberries’ that have stuck around. Despite that, the unemployment rate has halved since its highest point, and things are more or less back to normal.

The lesson here? Diversify. And do so before the next downturn — because we’re about due.