Why Men Are ‘Hot’ and Women Are Always ‘Cold’ 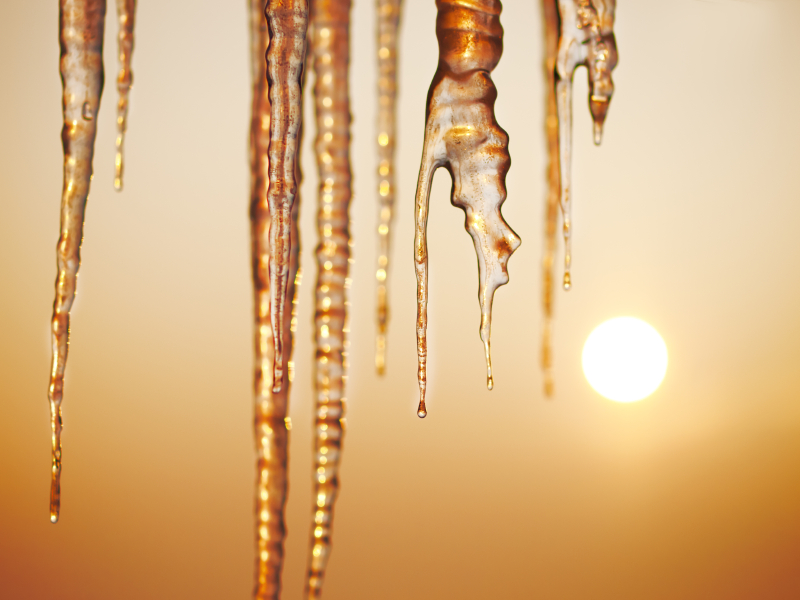 It happens all the time, especially around the period when your office switches from heat to air conditioning in early summer. You’re fine in your dress pants, button down, and tie, but others around you (especially the women) act like your office is now the epicenter of the Arctic Circle. Snuggies and blankets start popping up, your coworkers seem to have perpetual goose bumps all over their arms, and there’s an incessant verbal vote about who thinks the temperature is too cold, too hot, and just right, Goldilocks style.

Now there’s new research that explains why office temperatures spark such disagreement. Your coworkers aren’t crazy, and they don’t need to just grow a thicker skin. But there could be some serious errors with your thermostat settings — and there might also be scientific proof that you’re never going to please everyone when it comes to the office atmosphere.

A new study published in the Nature Climate Change journal and conducted by two professors at Maastricht University in the Netherlands suggests that office temperature models are based on metabolic rates and were set up in the 1960s to be the most beneficial to the Don Drapers of the office: Men around the age of 40 who are about 154 pounds. If you’re a man in your mid-30s to mid-40s and you’re an average weight, most thermostats are set on a formula to be comfortable for you. If you’re anyone else, grab a fleece on your way to work.

Why are you warmer than the women?

Men’s metabolic rates are higher than women’s, which means they produce more natural body heat. The temperature models used in many commercial office buildings overestimated the heat production (or metabolic rates) of women by up to 35%. In other words, there’s a reason women come into the office on a 90-degree day and immediately reach for the sweater they left on their chair the day before. To them, it’s the equivalent of the freezer aisle in the grocery store.

This issue is way more complicated than just turning up the thermostat, however. It also informs the initial design of the building — how much insulation is used, where air vents are located, and so on. “Because you’re taking a value that only applies to a male you’ve already made a huge assumption that is a mistake,” lead researcher Boris Kingma told The Washington Post. Kingma and his colleague Wouter van Marken Lichtenbelt built off of previous research that showed Japanese women have a “neutral temperature” of about 77.4 degrees Fahrenheit, where they’re neither hot nor cold. For men in Europe and North America, that neutral temp was about 71.8 degrees — 5 degrees cooler. 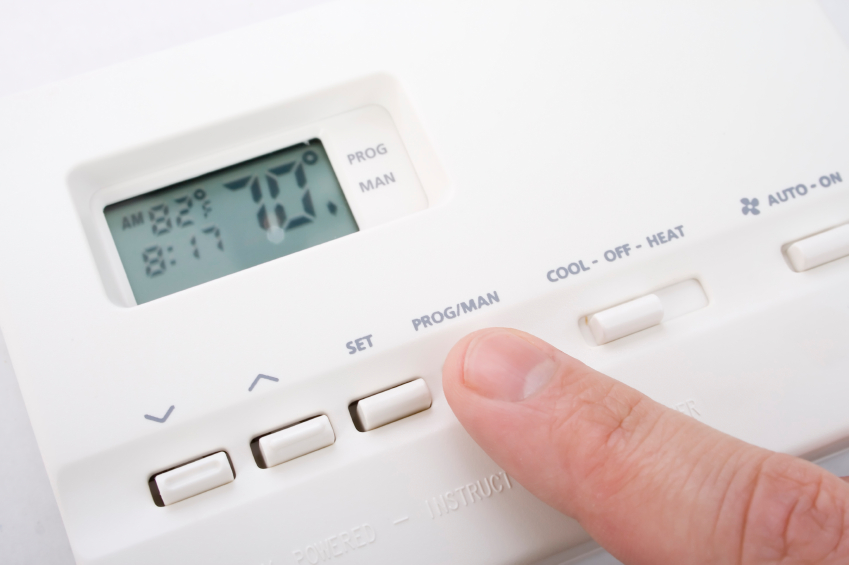 Being cold in the office isn’t just a problem of comfort. A 2004 study out of Cornell found that employees’ error rate jumped 44% when temperatures were around 68 degrees instead of a cozier 77 degrees. “The results of our study also suggest raising the temperature to a more comfortable thermal zone saves employers about $2 per worker, per hour,” said professor Alan Hedge, the lead researcher in the study. Hedge more recently explained that women don’t have layers of fat on their hands, ankles, and necks to help insulate them, while men on average are built with 30% more muscle and are naturally more hairy, which helps keep them warm. “Some of those differences relate to biology and some of those differences relate to other things like the kind of clothing people wear and the level of activity that you find in the office,” Hedge told a CBS affiliate in Albuquerque, N.M.

For the researchers out of the Netherlands, the temperature problem is also an issue of environmentalism. If the temperature was increased even a few degrees in offices that are predominantly female, it would also cut down on energy usage and help to curb global warming. “In a lot of buildings, you see energy consumption is a lot higher because the standard is calibrated for men’s body heat production,” Kingma told The New York Times. “If you have a more accurate view of the thermal demand of the people inside, then you can design the building so that you are wasting a lot less energy, and that means the carbon dioxide emission is less.”

Right now, it’s common for offices to be set at around 70 degrees, which many men will likely find comfortable. Women, however, would probably be more comfortable in a room that’s about 75 degrees, Kingma told the Times.

The researchers suggested calculating thermostat temps for the actual metabolic rates of the people in your office. Or, maybe just nudging the thermostat up a few degrees. But the problem becomes one of preferential treatment then — who do you try to make happy? Like Goldilocks, everyone has their own version of “just right” based on the clothes they’re wearing, their body weight, personal preference, and apparently their gender. You might not make everyone happy, but at least you’ll now have science to explain why your temperature wars aren’t going away.