Why Metlife’s Buyback Is a ‘Sell’ Signal 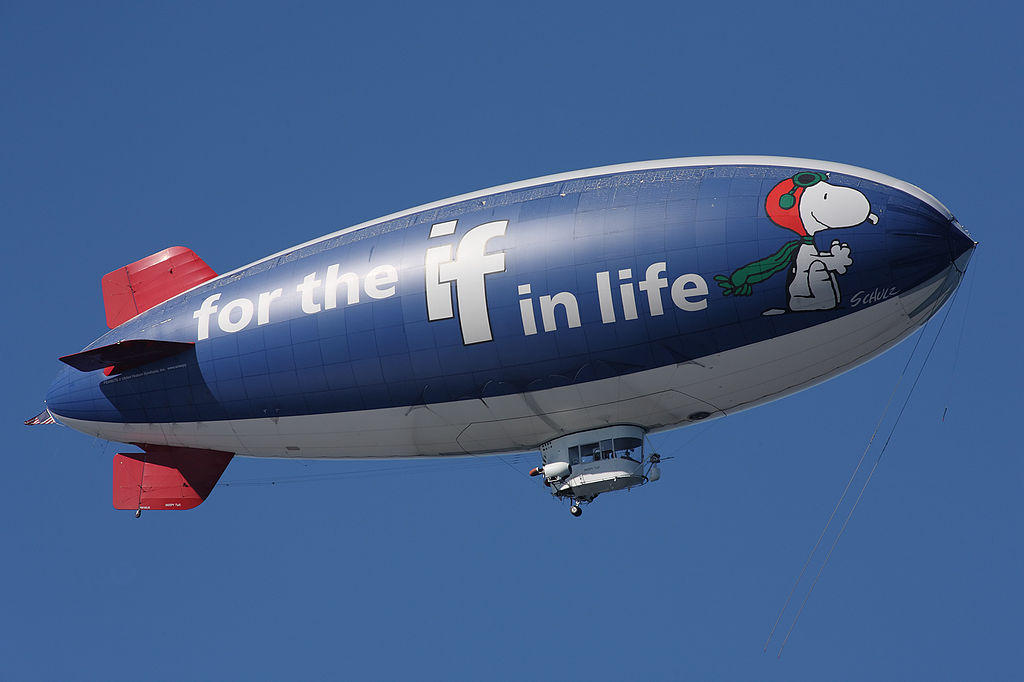 On Monday Metlife (NYSE:MET)—one of the nation’s largest insurance companies—announced that it would be implementing a $1 billion stock repurchase program. This is after shares have risen from $49 to $55 each in a matter of three weeks. But while investors have been relatively optimistic on Metlife stock as of late, I think there are several reasons to avoid the company and to look for opportunities elsewhere.

First, the company trades at 17-times trailing earnings. Analysts are expecting earnings to rise to $5.60/share in the coming year, and this makes the stock look cheap on a forward P/E basis. But if you look at the company’s past earnings figures they have been erratic. For instance here are the last four years of EPS for Metlife:

These wild swings can, in part, be attributed to so-called “unusual items,” but these occur with such regularity that it makes little sense to try to analyze the company without them. So while EPS may come in on an operating basis in line with analyst estimates it is difficult to know what attributable earnings will look like.

Second, with interest rates so low it is difficult for the company to find quality investments that offer the returns necessary in order to operate its businesses. When an insurance company sells a policy, it needs to invest the money that it takes in and generate a return sufficient to pay claims when necessary. Metlie also has to deal with this issue on its annuities. Long-term annuities could have been sold when interest rates were much higher and annuity rates were in the high single digits. In order to make these payments Metlife has to increase the risk it takes on its portfolio, and this means that in a down market the company can really suffer—its assets will decline more in value or stop paying out while its obligations remain the same.

Third, Metlife has a lot of debt—its debt to asset ratio is nearly 6:1. Now this isn’t so bad if you like to gamble a little, and if the added debt-load enhances returns, but this is not the case. Metlife has not had a strong history of investing its capital or of generating returns on its assets. The company’s return on equity ratio is just 5.15 percent, and its return on assets is a paltry 0.39 percent.

This poor history of returns puts the stock buyback program in perspective.   It tells me that management can’t find better investment opportunities than its own stock, and for a company that is in the business of investing incoming capital this is problematic.

Fourth, the company has a substantial health insurance business, and “Obamacare” has made this business riskier to operate. While it is meant to bring healthcare costs down it is difficult to know the long-term outcome. This shouldn’t preclude you from investing in health insurance companies, but it should put you on guard and force you to look for only the least expensive investment opportunities.

Given these points I think there are simply too many risks going forward than the potential reward justifies. Investors who are interested in an insurance company should look for opportunities in companies that have more stable earnings, that have less debt, and a better history of investing shareholder’s hard earned capital. Such opportunities exist, but Metlife isn’t one of them.

Disclosure: Ben Kramer-Miller has no position in Metlife.