Why Only Rich People Can Afford Super Bowl 50 Tickets

Football is an everyman’s game. Chances are, your love for the sport grew from tuning in every Sunday afternoon while your father had a beer in his La-Z-Boy and you practiced being the next great quarterback in your backyard. But despite its appeal to people of all incomes and walks of life, the reality is that attending football games is off-limits for a majority of the fans – especially the Super Bowl.

While the Denver Broncos and Carolina Panthers play for a chance to say they’re going to Disney World after their win, most people would have to forfeit their own chance to head to the amusement park in order to pay for the cost of attending the NFL’s season-ending championship game.

At the height of ticket sales right before the AFC and NFC championship games around 10 days ago, ticket sales were on track for record high numbers. Tickets were selling for an average of $5,570 apiece, according to ticket site SeatGeek, with the cheapest options costing more than $3,000. The average ticket price has since dipped, likely because more seats became available after the conclusion of the playoff games (perhaps posted for sale by disappointed New England Patriots and Arizona Cardinals fans.) Even so, the average price sits at $3,801.

In most cases, those prices will just get you into Levi’s Stadium in Santa Clara, Calif., the stadium home to the San Francisco 49ers during the regular season. It might get you a seat in the nosebleed section or at an end zone, if you’re lucky. But if you’re looking for prime seating on the 50-yard line, you’re more likely to be shelling out $7,000 to $18,000, depending on how close to the field you want to be. Tickets for suites on StubHub range from $7,250 to around $10,000, with one suite ticket priced at a totally amenable $260,000. (For that price, you’d better also be sharing your suite with halftime performers Coldplay, Beyonce, and Bruno Mars.)

But, say you’ve been a Panthers fan all your life and you can’t wait to see Cam Newton in the spotlight. Or, say you’ve followed Peyton Manning’s career and you’d like to be at the game that could very well be his last. Perhaps you’ve saved up for a splurge, and the $7,000 or so to take you and a plus one to the game is worth it. (Because who really wants to go to a once-in-a-lifetime game alone?) 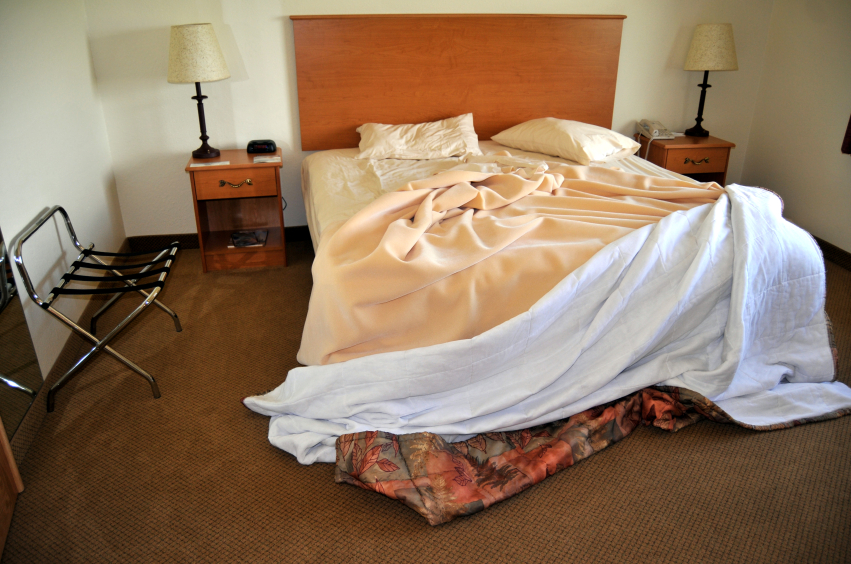 In that case, you do you. But make sure your splurge budget includes money for the incidentals – like actually traveling to the game. For the sake of argument, we’re going to hope you had the foresight to purchase your airline tickets a few months ago (with insurance, of course, in case of your team’s loss), when tickets were likely $300-$400. Maybe you even got lucky and found a great deal for $250. That’s at least another $500 for two to travel, but more realistically it’s going to be another $1,000 for airfare.

If you waited until this week, you’re going to pay the price of procrastination in a very real way. Tickets from Denver range from $489 to $917 before taxes and fees, and tickets from Charlotte start at $552 and cap off at around $866 per person.

If you live close enough to the area to avoid a flight, you’ll still likely need a place to stay. Forbes reports that 3-star accommodations in San Francisco range from $154 to $830 per night, and the same quality rooms in San Jose (a little closer to the action) range from $159 to $794 per night.

If you want to put in the extra work and have a more unique stay, there are some options for last-minute Airbnb bookings, but unlike normal weekends they’re not necessarily cheaper than hotels. America runs on capitalism, after all, and hosts know their city is in high demand this weekend. You’ll find a few listings on the site between $98 and $140 for two guests in San Francisco proper, but the average cost per night this weekend is $490.

San Jose’s prices are even higher, with the average room per night at $661. (There are a few rare options for less than $150 that advertise being 20 minutes from the stadium.) If you were to book a room two weeks from now, however, average prices drop in each location by at least $280.

And then of course, you have to eat at some point, even if your dwindling budget only allows for packed PB&Js outside of the stadium. Last year, draft beer cost $12 a glass and a souvenir popcorn cost $15. Chances are, costs won’t go down this year.

On top of that, you’ll have transportation costs, whether you plan to take public transportation or a rental car. (Parking passes at the stadium, if printed ahead of time, are $50-$80.) Public transportation on the VTA or ACE systems will be running, some with special trains specifically for the Super Bowl. Ticket prices range from $20 to $40, depending on your pickup location. You can try Uber or valet parking through Luxe, which offers 25% off on evenings after 5 p.m. and on weekends.

Bottom line: attending the Super Bowl isn’t the time to leave your wallet behind. Taking into account the bare bones of what you’ll need to attend the Super Bowl, you’re likely looking at more than $8,500, just to sit in the nosebleed section, sleep on a friend’s couch, and treat yourself to two beers and a popcorn at the game. Forget about any pre-game bar runs, hot dogs at halftime, or seeing any of the sights while you’re in the greater Bay Area.

With that in mind, it might be better to splurge on an extra order of wings instead, and watch the game from home.