Why Praise from Your Boss Can Actually Be a Bad Thing 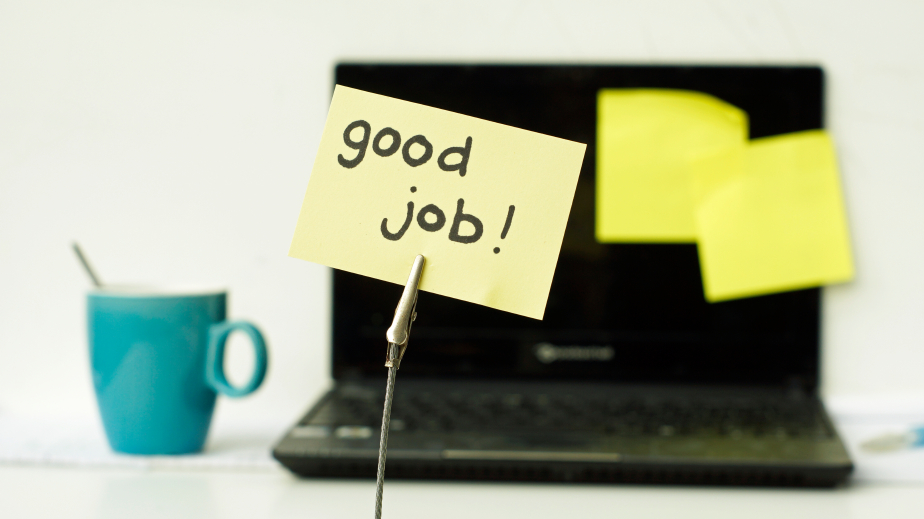 A pat on the back from your boss as you slave away on a big project may do more harm than good, a new study conducted by U.K. researchers has found.

When you’re working on fairly simple task, like data entry or filing, words of encouragement from your supervisor may give you the boost you need to finish the job. Yet when you’re immersed in a more involved project, the opposite is true. Expecting to receive a verbal reward for completing a complicated assignment may actually mean you’ll enjoy your work less and be less inclined to do it. That’s because people are more self-motivated to complete complex tasks, said the researchers, and additional encouragement from the boss may actually “rob staff of their own inner drive.”

“We all have to do boring tasks in our working day, and this research suggests that managers can help to motivate us to do those simply by providing a bit of encouragement or saying ‘thank you,’” said Dr. Rebecca Hewett, a senior lecturer in human resources management at the University of Greenwich and a co-author of the study. “For those more complex tasks, on the other hand, it would better to let us get on with it.”

To uncover the undermining effect of receiving verbal praise for complicated work, the researchers had 58 people at a U.K. company keep daily diaries tracking the tasks they worked on and responded to brief questionnaires that asked about any feedback or reward they received. The results were published in the Journal of Organizational Behavior. 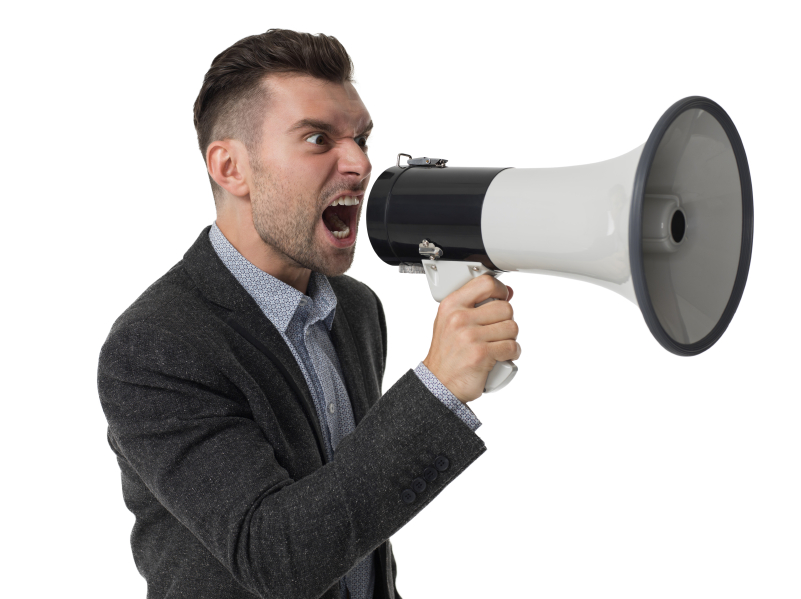 Not only may well-intentioned praise not motivate employees, but the “tough love” style favored by some managers may be equally ineffective. Bosses who constantly criticize or bully employees in an attempt to get them to work harder are likely to end up with a demoralized and detached team, a study by researchers at San Francisco State University found.

“I think there are a lot of supervisors who believe that this could be an effective way to lead, but I don’t necessarily think that’s the case for a lot of people. In general, a lot of people are going to respond negatively,” Kevin Eschleman, the organizational psychologist who led the study, told PsychCentral.

As managers struggle to find the best way to encourage employees to get things done, both studies suggest certain common strategies may be doing more harm than good. Though 67% of executives and employees surveyed by consulting firm McKinsey said kudos from a boss was the most effective way to motivate employees, focusing on other incentives, like giving people the chance to take charge of projects, might yield better results.

Flexible schedules and positive responses to employee feedback were just as important at keeping people happy at work as reward and recognition, according to a survey by CareerBuilder. Rather than showering people with generic praise as they put in long hours on a project or trying to light a fire under them with threats and anger, bosses might get better results if they embraced more meaningful reinforcement and skipped the empty accolades.

“[H]ow many times have you been praised by someone who made you feel they were just checking a box on their task list?” wrote business expert Jeff Haden for CBS Moneywatch. “Never praise for the sake of praising — you’ll only reduce the impact when you really do mean what you say.”