Why Recent Grads Should Ask for More Money 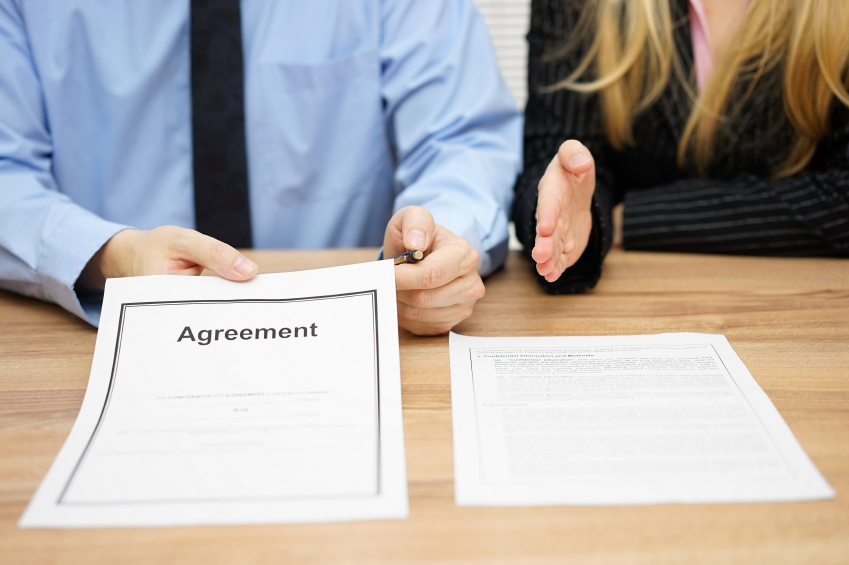 Recent college graduates are typically new to the job world, so it’s understandable when they make mistakes. Today’s labor market, however, may not be so understanding. Young people don’t catch a lot of breaks when navigating a job search in a tough economy, so staying on your game is more important than ever. Part of landing a great position is knowing your worth and being comfortable asking for it. Just because it’s competitive out there doesn’t mean you shouldn’t negotiate. In fact, most managers will respect you for it.

After what could be a long and difficult search, you’ll be tempted to quickly take the first offer and proceed to the champagne, but you could be losing out on crucial income. According to a 2015 study by NerdWallet and Looksharp, only 38% of respondents negotiated with their employers upon receiving a job offer. Nearly 8,000 new graduates and 700 employers, all members of Looksharp, participated in the study. Of the employers surveyed, 84% said an entry-level candidate would not be putting the job offer at risk by attempting to negotiate salary. Most hiring managers said they fully expected a discussion of salary, and 74% said they had room to increase the first salary offer by 5% to 10% during a negotiation.

The study’s findings suggest there is a pervasive myth that job seekers at the beginning of their careers shouldn’t be negotiating. This misconception is costing recent graduates a significant bump in salary — one that could go a long way toward those hefty student loans. Negotiating also signals to an employer that you are serious and recognize that you will be a valuable asset to the company. Three-fourths of employers said entry-level employees who negotiated appeared confident for doing so. 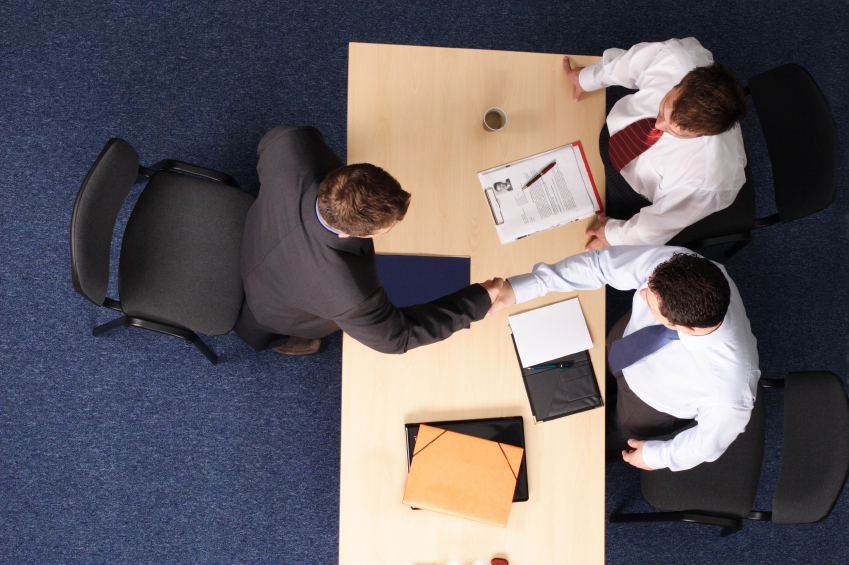 In addition to the persistent gender disparity in pay among American workers, women are less likely to negotiate their salaries. That goes for all stages in a woman’s career, and the NerdWallet study confirms the trend for recent graduates. When women did ask for a higher base salary, they had about the same level of success as men: roughly 80%. But only 34% of female students and recent graduates attempted a negotiation, compared to 44% of male respondents. Women also reported more feelings of anxiety surrounding negotiations. When we look beyond salary, men reported better outcomes negotiating stock options, larger bonuses, and increased time off, while women saw greater success negotiating flexible schedules.

Results can also vary by other factors like college major and job type. Nerdwallet found sales and marketing departments were most willing to negotiate, for example. Check out the full survey results for more detailed findings.

Perhaps the most important step in preparing for a negotiation is to research the typical salary for the job you have applied for. This way, you’ll have the knowledge to back up your request if you get an offer that is below market value. If you’re nervous, you might also try rehearsing with a friend to build up your confidence. As long as you are respectful and polite in your request, the hiring manager will likely commend you for your efforts, even in the rare case that there isn’t any wiggle room. You’ll be most likely to succeed in negotiating your base salary versus other job benefits, but if the employer won’t budge on salary, consider asking for other perks to sweeten the deal.

Remember, they can’t say yes if you don’t ask.