Why Researchers Say Recessions Are Not as Bad as We Think 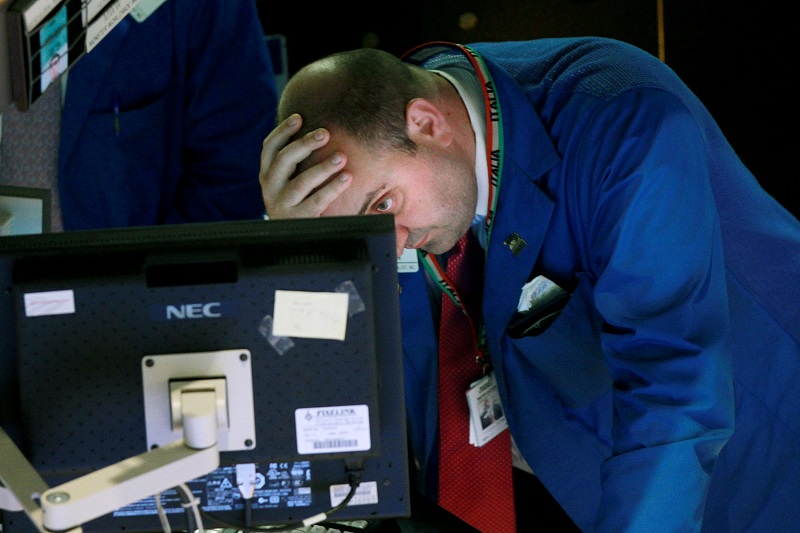 Recessions happen. It’s a part of the business cycle – a natural downturn after an economic expansion, which usually brings with it all manner of relatively short-term blights, like job losses, business failings, and stock market panics.

And though it may not have felt like it, in some respects, we’ve been living through an expansion since 2009. Given that a recession typically kicks in roughly every seven years on average, we’re unfortunately about due for another downturn.

But according to some researchers, that may not be all bad. Of course, just don’t tell that to the millions of people who lost their jobs or homes during the last one.

Though recessions are typically times of great strife and stress, a new paper published in the Journal of Occupational Health Psychology says we should look at the bright side. Even when a tremendous amount of economic turmoil is taking place, there are some hidden benefits from downturns – namely, that workers are able to get more sleep, and enjoy leisurely activities.

Now, this may sound absolutely insane to some people. It’s fairly well fleshed-out that the middle class has become poorer and more financially strained over the past few decades, and that a lot of households don’t have the wiggle room to simply take some time off, or lose their main source of income. But by looking at trends through the Great Recession (2007-2009), researcher Christopher Barnes and his team conclude that the additional time resting and enjoying the little things in life during the recession can be tied to lower levels of career burnout.

“We find that during economic booms, employees work more and therefore spend less time with family, sleeping, and recreating,” the team writes. “In contrast, in recessionary economies, employees spend less time working and therefore more time with family, sleeping, and recreating. Thus, we extend the theory on time-based work-to-family conflict, showing that there are potential personal and relational benefits for employees in recessionary economies.”

That’s one way to positively spin a recession, but you’d have to be firmly planted in the ‘glass half-full’ camp to see things that way when you’re the one out of a job.

Even so, there is some merit to what these researchers are saying. Getting enough sleep is absolutely integral to a healthy lifestyle, and a sensible work-life balance plays into that as well. When there’s an economic downturn, it may force us to regroup and take stock of what’s truly important as resources become more scarce, and that may lead to spending more quality time with your family, or focusing on building skills more closely related to our passions.

The simple fact of the matter is that recessions are unavoidable. They’re going to take place, and the only thing you can really do is to be ready for them. But the trick here, as this paper gets at, is to try and spin a negative into a positive. Macroeconomic forces may be conspiring against you, but that means that at least you have time for a nap – or to go fishing, or take your kids to the playground

After you revamp your resume, of course, and tap your LinkedIn network for opportunities.

Though this paper does take a pretty optimistic view of things, most people aren’t going to be stoked at the prospect of another recession, especially after the grimness of the last one. But that’s important to remember as well; the Great Recession was, in all likelihood, a once-in-a-lifetime event in terms of severity. We hadn’t seen anything like it since the Great Depression, and politicians and business leaders are putting more resources and effort into making sure we don’t absolutely crater again.

Of course, this doesn’t mean you don’t want to be prepared. There are a few things you can do during expansions to lessen the hit once the next recession does take place, like brushing up on your skills, keeping your levels of debt manageable, and socking away some ‘rainy day’ funds.

The last thing you can do, though it won’t necessarily help your financial situation, is to approach a bad economy with a positive attitude. That’s going to be a challenge for anybody, but it may make a difference the next time the markets bottom-out, and the pink slips start flying.