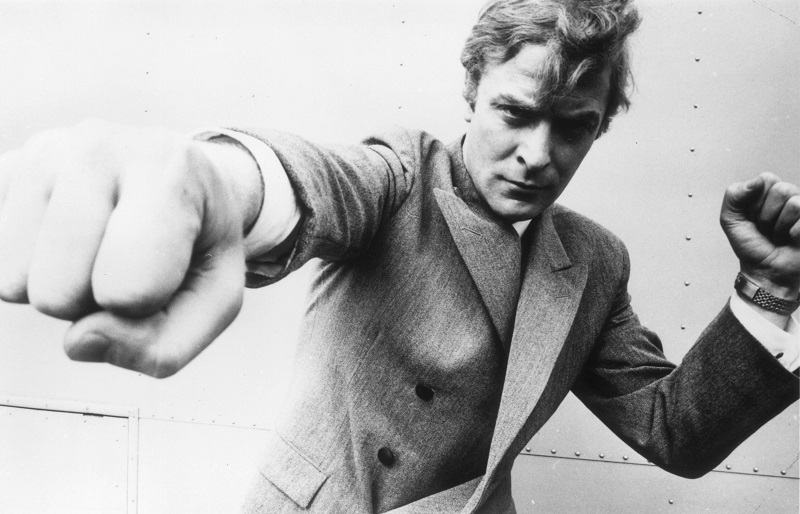 Does loyalty pay? If you were to ask a millennial, you’d probably be laughed at. Millennials are notorious for job-hopping — that is, working at a specific company or in a position for a relatively short amount of time, before jumping to another job in order to get a raise or promotion. You can’t blame them, either. Businesses aren’t exactly friendly to employees when economic conditions are still slippery, and young folks are willing to remain flexible with their living situations in order to make jumps between jobs to improve their standing.

But job-hopping does have its drawbacks. Changing jobs and industries on a consistent basis can be turbulent, and at some point, a resume rife with short-term stints is going to start raising red flags with potential employers. With that in mind, finding a company you are comfortable with, and enjoy working for, can pay off in the long-run. If you’re willing to commit for the long haul, that is.

The point is this: Loyalty can pay off. Yes, you’re never going to be 100% shielded from losing your job, but if you prove your worth to an employer, and remain loyal through the thick and thin, you’re more likely to be left standing when pink slips start flying. And given some recent trends in the labor market, right now looks like the perfect time to prove your loyalty and start fighting for a raise and promotion.

Though it may seem like hopping jobs is the only way to really get a promotion, more and more companies are employing an old fashioned strategy — they’re promoting from within. The Wall Street Journal recently ran a piece discussing this phenomenon, which used to be a fairly normal thing. In the eyes of millennials and younger workers, sticking around with one company was more likely to box you in than get you promoted. Recent trends may change their minds.

According to the WSJ, companies are growing talent, and plucking CEOs and high-level executives straight from their own ranks — at a rate of about 80% among S&P 500 companies. That’s a remarkable number, and represents a jump of 20 percentage points in just four years.

What does it mean? Companies are focusing on attracting, retaining, and investing in talent. Much more so than in years past. And for millennial workers, many of whom came of age in a post-recession world, this is new. Which means that job-hopping rates might decline, and workers may actually start looking at long tenures at single organizations as a solid career strategy.

But, why the change? Joseph Bower, a professor at Harvard Business School, looked into it in an article for the Harvard Business Review. He says companies are looking inward to find leaders and executives for a couple of main reasons. First, “an outsider often did not know the industry or its suppliers, customers, or competitors, nor did they know the capabilities of the company and its people. While they might be good at cutting costs, they rarely knew enough to manage growth and innovation.”

And secondly, “The CEOs promoted from within that succeeded were what I called ‘inside-outsiders.’ They had developed inside the company and therefore knew the organization and its norms as well as the people and their capabilities — but they had also retained a strong streak of objectivity. Far from drinking the company Kool-Aid, they had an understanding of why and how the company had to change to deal with new opportunities and challenges posed by changing markets and technology.”

So, while many companies over the past several years have been quick to look outside their own ranks for solutions to their problems, more and more are finding value in their own employees. That should be a big indicator for younger workers that being loyal to an employer is coming back into style.

It also means that it should be time to shift your career development strategy, or at least tinker with it. While being passed over for a promotion, or not getting a desired raise, may have been reason to look for another job in years past, sticking with it and fighting hard for raises and promotions with your current company may end up paying off in the long-run. But it’ll require a different approach. You’ll need to tape up your proverbial fists and slug it out within your own company’s hierarchy.

Loyalty is coming back into style, and that means young workers will need to learn to fight for raises and promotions like never before.