Why Shares of Tech Data Corporation May Be Overvalued 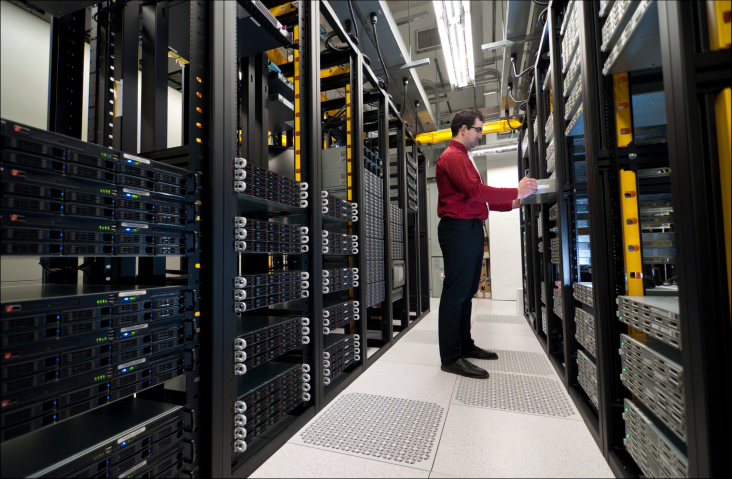 Tech Data Corporation (NASDAQ:TECD) is one of the more interesting technology services plays in the stock market. The company distributes and markets approximately 150,000 products, including peripherals, physical security, consumer electronics, digital signage, and mobile phone hardware and accessories, as well as provides logistics management and other value-added services. The company also offers a range of customer services, such as training and technical support, customized shipping documents, product configuration/integration, and access to flexible financing programs, as well as a suite of electronic commerce tools comprising Internet order entry and electric data interchange services. It serves value-added resellers, direct marketers, retailers, and corporate resellers. The company sells its products to customers in approximately 100 countries in North America, South America, Europe, the Middle East, and Africa.

The stock has moved 25 percent higher in 2014, but with its recent quarterly performance, can this momentum continue?

In the year-ago quarter, expenses were 4.61 percent of net sales. The increase in expenses is due to the impact of the strengthening of certain foreign currencies against the U.S. dollar. The decrease in expenses as a percentage of net sales is primarily attributable to increased operating leverage resulting from higher sales in both regions.

We are pleased to report a good start to fiscal year 2015. Our focus on execution, supported by an improved IT demand environment resulted in record first-quarter sales, nearly double-digit year-over-year growth in non-GAAP earnings and strong operating cash flow. Growth in first-quarter non-GAAP earnings exceeded our expectations, demonstrating our ability to achieve solid operating performance when we focus on and respond to the realities of the market. We believe our focus on the marketplace and operations will enable us to build upon this momentum during fiscal 2015 and beyond.

This quarter was so-so. Sales were up, as were expenses, but operating income was down significantly. Looking ahead, for the second-quarter ending July 31, 2014, the company expects year-over-year sales growth of low-to-mid single digits in the Americas and Europe. The company also expects the gross margin percentage to be in line with recent levels, a non-GAAP effective tax rate of 35 to 37 percent. However, for fiscal 2015, the company expects a non-GAAP effective tax rate of 31 to 33 percent, which is a strong sign. The company did not indicate what it sees its earnings or revenues coming in yet, which is a slight red flag that there is concern.

Given the lack of clarity on this front, the so-so quarter and the fact that the stock has gotten ahead of itself without the company delivering solid results, I think the stock is to be avoided at these levels and that investors should consider taking profits.

Disclosure: Christopher F. Davis holds no position in Tech Data and has no plans to initate a position in the next 72 hours. He has a sell rating on the stock and a $53 price target.