Should You Delete Your Social Media Accounts? CEOs Stay Away 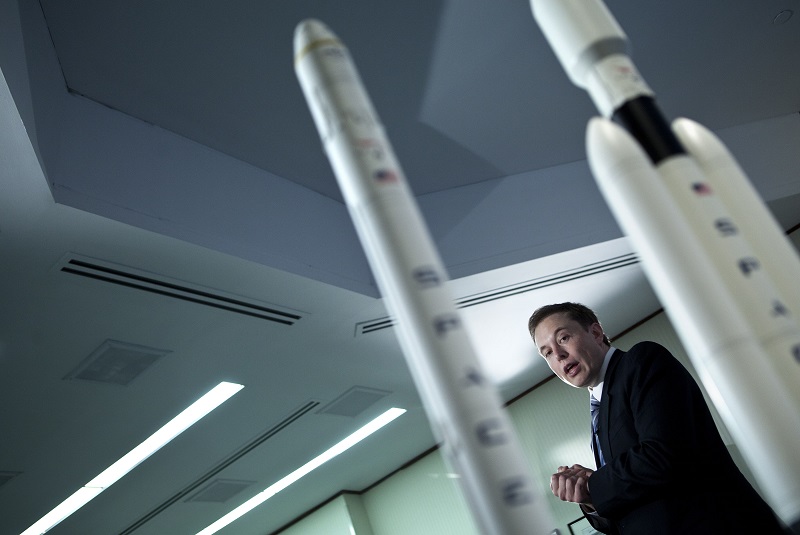 Keeping your social media presence on-point, especially if you’re in a somewhat visible position, can be a part-time job in and of itself. Social media allows for incredible network and connection opportunities, but can also be a huge pitfall – people’s careers have been ended due to errant posts, long-winded rants, or off-color remarks that were met with incredible backlash. So, how do some of the world’s most successful people actively navigate the social media labyrinth?

According to a new survey, most of them do so by staying the hell away from it. Completely.

In an attempt to get a grasp on the social media habits of America’s business elites, Domo and CEO.com have released the results of the latest Social CEO Report. According to that report, a whopping 61% of CEOs surveyed have no social media presence at all. None.

And these aren’t small-time CEOs. The survey looked at every CEO on the Fortune 500 list, across six major social media networks that included Twitter, Facebook, Google+, Instagram, YouTube, and even LinkedIn. As the faces of huge, major, public corporations, you’d think that most of these chief executives would maintain public profiles – but that doesn’t seem to be the case. The finding seems to show that though many rock-star CEOs (like Mark Zuckerberg, Elon Musk, Tim Cook) hold very public personas, most are willing to fly under the radar.

As for some of the other interesting morsels the report revealed, it was found there isn’t a single Fortune 500 CEO who maintains a presence on all six of the major platforms. Only 50 of them have Twitter accounts (60% of which are active), and of the CEOs who are active on only one social media platform, 70% of them started their online presence on LinkedIn.

The other important element that was unearthed by this most recent study was that even though the majority of chief executives still eschew social media platforms, the number of holdouts is shrinking. 2014’s Social CEO Report, for example, shows that 68% of CEOs had no social media presence just a year ago – so during the past year 7% have made the jump online.

There’s obviously more to garner from the report, so you should definitely read it if you’re interested. But for most people, reports like this are only useful for one thing: learning how successful people tick, and applying those strategies to our own lives.

With that said, what can we learn from this year’s Social CEO Report?

For starters, if you’re hoping to make it to the top, it seems like the best social network to join is LinkedIn. This isn’t much of a surprise to those in the business community, as LinkedIn is clearly targeted at those looking to put together professional networks, and use them to seek out better opportunities. We’ve even written about ways you can improve your LinkedIn profile to help facilitate that process.

And it looks like LinkedIn’s user base is set to keep growing, at least with influential people. “We’ve seen significant growth in the past year, as 32% of CEOs have active LinkedIn accounts, up almost 7% from last year’s 25.4%,” the report says.

As for what platforms these people tend to avoid, it seems that Google+ and Instagram are the “most underutilized.” This makes sense, as well. Google+, though having a fairly wide user base, is often an afterthought when it comes to social media platforms. And Instagram is targeted at and is used more regularly by younger users. There are exceptions, of course, but you don’t often see many CEOs – who skew older – sharing on Instagram or Snapchat. Only 2.6% of Fortune 500 CEOs were found to use Instagram, to drive that point home.

We can account for the lack of social media presence by many CEOs due to the workload that many of them shoulder. Who has time to tweet when you’re running a multinational corporation, after all? Another thing to consider is that for a lot of these folks, social media can really only be a liability – there’s nothing really to gain from using these platforms, and it’s easy to cause a fervor by doing or saying the wrong thing.

For that reason, we could assume that a lot of them play it safe and steer clear. Perhaps the biggest lesson here is this: sometimes it’s better to not say anything at all – especially on a ubiquitous and far-reaching social media platform.