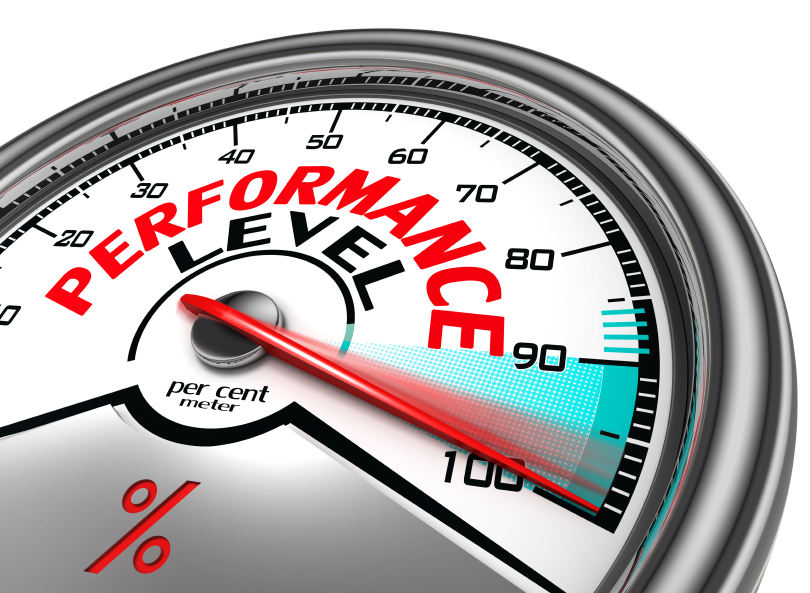 It probably happens before you even realize it. One minute you’re in the middle of a work project and the next, you’re mindlessly scrolling through your Facebook timeline, Twitter news feed, or even your LinkedIn connections to see if there’s a colleague you haven’t yet connected with. In some cases, you don’t even remember opening a new tab and navigating to the social media site, and there’s not even a new notification waiting for you because this is the second time in an hour you’ve done this. Not only should this habit be slightly concerning on a personal level, but it also has the potential to be a huge detriment to your professional goals. You might think you’ve earned a few minutes on Facebook after completing a task or getting through a meeting, but taking frequent social media breaks can derail your productivity.

We’ve written before about the dangers of using social media too much, especially Facebook. Social media can distort your perceptions of your friends, affect your mood in ways you don’t even realize, and is even linked to an uptick in depressive tendencies. An article from Psych Central summarizes a number of studies that have expounded on this idea. Using social media too much can often have a negative effect on a person’s self-esteem, especially since people tend to only post the best aspects of their lives on social media. The excessive use of Facebook and other social media sites is also linked to an increase in anxiety and trouble sleeping. In other words, you tend to get uptight and on edge after staring at your news feed for too long, so it’s no wonder that it’s a bad idea to spend your work breaks on the sites.

Avoiding social media during the workday has made several lists about how to be more productive in the workplace, and it’s not just because they occasionally have negative effects. For some people, checking Facebook regularly won’t lead to negative feelings. But even if you’re immune to social media, checking social media throughout the day is still bound to be a professional pitfall.

There’s a new ‘distracted norm’ in almost every sphere of life now, including the workplace, writes Forbes contributor Frances Booth. The author has written extensively about digital distractions, particularly in the workplace, and has found that phones buzzing in pockets, the easy accessibility of email, and even the habit of surfing the Internet lead to decreased productivity at work, even if you’re doing your best to ignore those digital distractions while on the clock. In one article, Booth asks how long it typically takes for you to switch from a focused work task to a distraction — with email or Facebook the common culprits. Is it an hour? Thirty minutes? Or is it (more likely) quick bursts of 10 minutes or less?

The larger issue here, Booth argues, is that easy work tasks get accomplished within a few minutes. You can easily reply to one quick email, post on social media for work purposes, or something else that’s relatively simple. But more complex work issues either get pushed to the side, or take way longer than they should. “If a task is too difficult or too boring, instead of working through this and sticking with it, the easy answer is to turn to a distraction,” she writes.

The fear, in terms of work productivity, is that innovation and creativity requires deep thinking. This means you can’t be turning to a distraction every five minutes. You need to sit with a problem, think about it for yourself before turning to Google to answer it for you, and be willing to work through an issue for multiple hours at a time. A Facebook dependency won’t help you accomplish that. “Giving in to distraction produces half-formed thoughts, unoriginal thinking, and the same old arguments again and again,” Booth argues.

Facebook has more than 1.4 billion users worldwide, so it’s easy to make that site the bad guy in all of this. But it’s not the only platform that leads to distraction, and it makes up just a part of what behavior science expert James Clear refers to as “digital procrastination.” Clear, in an interview with Entrepreneur, says that digital procrastination is a productivity killer, but it also can negatively affect other decision-making long after the work day is finished.

The reason is because you likely know you shouldn’t be checking Facebook every half hour during the day, so you try to resist the pull of social media while at work. But you’re using up a lot of your willpower to do that, which means you’re vulnerable later in the day to try to resist other bad habits you’re trying to break, like smoking or eating that second piece of cake. “Willpower is like a muscle,” Clear explains. “Every time you use a little bit of it — to resist going to Facebook or BuzzFeed or whatever it is — you’re flexing that muscle. By the end of the day…your willpower fades.”

Entrepreneur suggests trying an app like Freedom, which blocks social media sites and other select websites during the work day (or whatever timeframe you set up for yourself) so that you have no choice but to stay on task. Freedom charges a fee to use its services, but others like Cold Turkey have free options. “It takes the decision making out of your hands,” Clear said.

While we’re on the topic of work breaks, though, keep in mind that research does show that more frequent breaks for smaller amounts of time does help productivity throughout your work day. One study found that productive people often work for 52 consecutive minutes, and then take a break for about 17. Those might be arbitrary numbers, but give it a try to see if a similar breakdown works for you. Just opt for a quick walk or a chat with a coworker instead of logging into Facebook to see whose birthday it is.