Why the Corvette Stingray Is Scoring Unanimous Praise 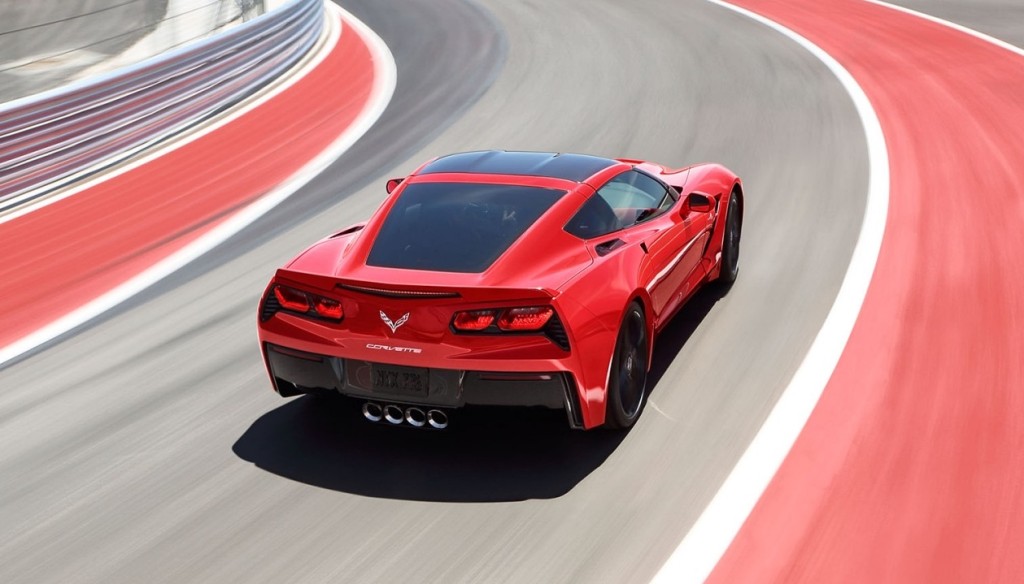 To say General Motors’ (NYSE:GM) 2014 Chevy Corvette Stingray had high expectations would be the understatement of the decade. Auto enthusiasts have been feverish in anticipation, speculating for the better part of five years, and GM has delivered with its new Corvette by presenting a world-class sports car inside and out. Between skyrocketing sales and a mounting number of awards, the jury has a unanimous verdict.

It’s possible to break down the achievement of the C7 Corvette into these elements: greatly improved interior, worthy modern technology, and immense curb appeal while keeping the ‘Vette’s power quotient intact. Testers from Yahoo Autos fought one another for the chance to get behind the wheel of the Stingray as it pulled home Car of the Year honors. The team also lauded the astounding efficiency of the new Corvette. At an average efficiency of 20 mpg, GM hit a home run with its iconic track burner.

Meanwhile, Auto Blog testers went so far as to call it the first perfect Corvette in history. Noting that the new Corvette lost 100 pounds while upping the ante with its standard 6.2-liter V8 engine — capable of 455 horsepower on 460 pounds-feet of torque – Auto Blog joined the chorus praising engineers for what they’ve done with the interior. The Corvette was also named as a finalist for Motor Trend Car of the Year honors.

The Chevy Impala and Cadillac CTS joined the Corvette as GM’s entries into the circle of finalists for the influential Motor Trend award. Though the winner was the Cadillac CTS, another GM triumph, Motor Trend loved the interior and the tech features while giving the ‘Vette its performance due.

As far as image goes, GM could barely have done more to raise its profile in the world auto community. Its Corvette Stingray is being considered a worthy contender in a field typically dominated by Porsches (POAHY.PK), Jaguars (NYSE:TTM), and other “supercars.”

There’s a big difference between those dream cars and the Corvette Stingray: the price tag. At a base price of $51,000, there is no competition. Even once the recommended Z51 performance package is added on, customers have a bonafide supercar in the range of $70,000. That would explain the explosive sales performance of the new Corvette, which was up 273 percent in October over its predecessor’s October 2012 performance.

The critics are convinced as much as the consumers, giving GM a unanimous triumph in the C7 Corvette.