Why the Next Global War May Be Fought Over Jobs 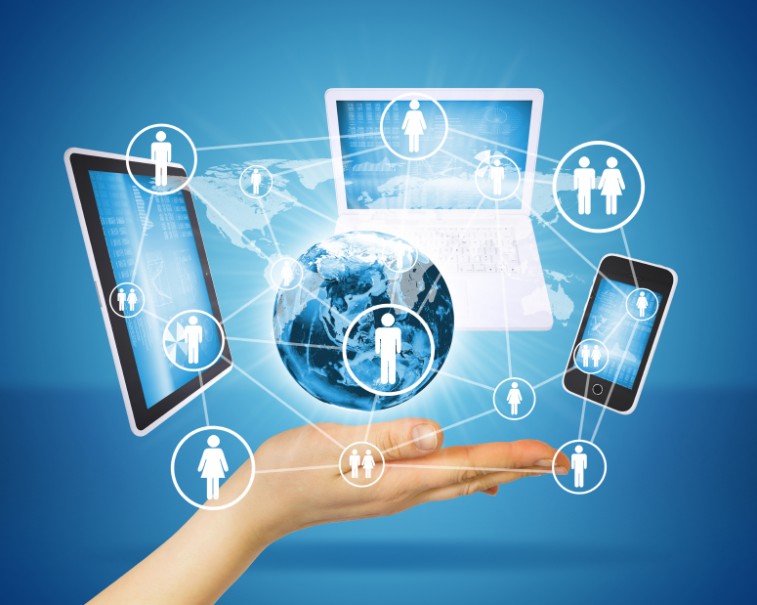 The year may be only half over, but already the United States’ economy has added more than 1 million jobs. In May alone, employers added 280,000 jobs to payrolls. And while the unemployment rate did jump to 5.5% from 5.4%, a level considered “normal” by economists, the increase occurred because the improving labor market drew 400,000 unemployed Americans into the labor force. The quality of jobs being created are even improving. It is true that long-term unemployment, underemployment, and wage stagnation remain problematic, but still, the economy is measurably stronger than it was even a year ago. However, according to a labor-market survey conducted by the Conference Board, job growth has begun to slack off and will continue to slow throughout 2015.

In the era of ever-growing interconnectedness and globalization, the health of the U.S. labor market must be monitored at a global scale as well. Economic realities around the world inform the rise and fall of industries, demand, and fads. More specifically, they determine where employers chose to base their headquarters, operate their factories, and sell their goods or services. The availability of a good jobs is one of the most important domestic-policy issues for a country, but over the next several decades, the need for quality jobs will grow into a foreign policy issue for world leaders as well.

The availability of good jobs is such a weighty foreign policy concern that Gallup Chairman and CEO Jim Clifton believes the next global war will be fought over good jobs. It won’t be fought with guns, but he predicts it will entrench corporations in battle. That is a bold assessment to make, and it needs to be unpacked.

The so-called “real” global unemployment rate is 50%. According to Gallup’s World Poll, of the 5 million people across the world that are of working age (aged 15 and older), 3 billion want a full-time job. Only 1.3 billion actually have a good job.

Gallup describes having a good job as the “great global dream” and the “the number one social value for everyone.” More specifically, a good job is defined as having a 30-plus-hour workweek with a regular paycheck. A great job is one in which the employee feels the boss cares about his or her development, believes his or her strengths are being used at work every day, and thinks his or her work contributes to something.

What does this mean exactly?

Responses to Gallup surveys show that a “good job” is now more important “than having a family, more compelling than democracy and freedom, religion, peace and so on,” Clifton told Forbes in a 2011 interview. “Those are all very important but they are now subordinate to the almighty good job.”

Clifton’s analysis shows that as the global gross domestic product grows from 2014’s $77.3 trillion to an estimated $200 trillion over the next 30 years, there will be a proliferation of new equity, sales, profit, and most importantly, new products and customers. Therefore, many new jobs will be created. But the important question is who will get those jobs. “The competition or ‘war’ for good jobs lies exactly there,” he stated. “To be more specific, it is a war for the best customers first. He who wins that war, wins the jobs war. Almost no leader has this figured out.”

This heightened competition will in turn breed national instability. War may seem an aggressive term, but Clifton argued that if societies and countries fail to adapt to this sociological shift, they will become failed states. “If countries fail at creating jobs, their societies will fall apart,” he explained. “Countries, and more specifically cities, will experience suffering, instability, chaos, and eventually revolution.” And, he believes the aftermath of losing the job war will look like the aftermath of war.

His solution is simple; more customers need to be created. But the problem is human society as a whole is “experiencing a decline of free enterprise and slowing of entrepreneurship.”

What can U.S. Leaders do?

Contrary to what American politicians often propose, bringing back manufacturing is a losing proposition.

“America has to create the next generation of customers who cause new human development, such as the Internet, the auto and aeronautical industries, transistors, satellites, Facebook, everything Apple makes, world-class code, etc. And then go ahead and lose the second generation of production and manufacturing to China, India, and soon to Africa and the Middle East. This works. It has for decades. U.S. manufacturers were the first to make firecrackers and raincoats, and then decades ago, that production moved to China. That is still happening…but with flat screens, laptops, and so on. America has to invent and especially enterprise the future within that incoming $140 trillion of new economic energy. America has to create the next new way humans survive and thrive.”

Without significant and sudden economic growth, the United States will not experience significant job growth, according to Clifton.