Why the Next Apple iPhone is More Important Than Ever 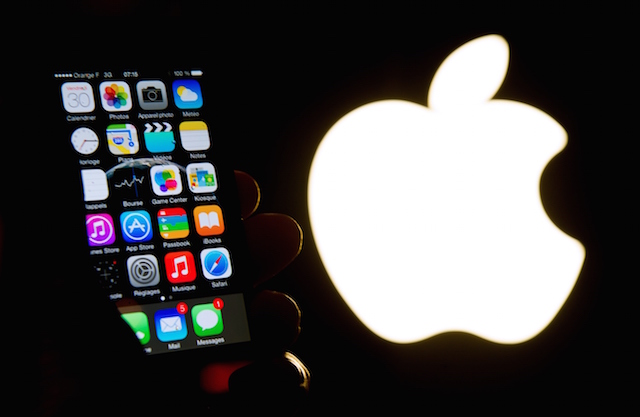 If Apple is an orchard of money trees, then the iPhone is the water needed for survival. The handheld wizard provided enough nourishment over the past eight years to make Apple the largest and most profitable public company in existence. The tech giant appears to be cultivating new products in everything from automobiles to television, but the iPhone remains the crucial element of success for the foreseeable future. Naturally, any hint of a dry spell sends investors running for the hills.

Apple recently announced it sold 47.5 million iPhones in its third fiscal quarter. That represents 35% growth from a year earlier and the best June quarter ever. The iPhone is also proving to be a universal addiction. Sales more than doubled in Germany, Korea, Malaysia, and Vietnam. Sales in Greater China and India increased more than 85%. Other countries including Italy, Spain, Turkey, and the Netherlands jumped more than 45%. Yet Wall Street was disappointed as some analysts expected closer to 50 million iPhones sold.

Mr. Market didn’t take the news well. Apple lost about $60 billion of its market capitalization in seconds. While many would agree this move is an overreaction to a strong quarter, especially since Apple beat earnings and revenue estimates, it’s not too difficult to see why the iPhone receives the spotlight from investors. Out of Apple’s total $49.6 billion revenue haul, the iPhone contributed $31.4 billion, or 63%. Three years ago, it accounted for only 46%.

We all know nothing lasts forever in technology. Apple’s former flagship product, the iPod, made Apple relevant again at the turn of the 21st century, but was essentially replaced with the iPhone. The bigger screens on the iPhone 6 models are paying dividends now, but may ultimately come at the cost of iPad sales growth, which has been negative for six consecutive quarters. Apple’s first new product category since the iPad isn’t helping map out the company’s future to investors either.

Dubbed as Apple’s most personal device yet, Apple Watch sales figures are deemed too personal to release. Apple hasn’t revealed exactly how many units have been sold, supposedly to protect insight from competitors. Sweet nothings from the quarterly conference call suggest a monetary total of around $1 billion. Assuming an average selling price of $500, that equals roughly 2 million units, a far cry from the current iPhone figures. However, we know the exact numbers are good enough to beat the nine-week debut of the original iPhone and iPad, and Apple has more than enough cash to buy itself time.

The number of iPhones sold each quarter is a defining moment of earnings season. That won’t change anytime soon. The next two quarters will prove whether the device is going stale, which is bound to happen at some point. When it does, will other income streams be enough to please shareholders? Only time will tell. All we have on the horizon is the next iPhone, expected this September. Considering the iPhone 6 sold more than 10 million units in its first weekend last year, the next iPhone will likely need to beat that number and then some to please investors. Even then, Wall Street can be as predictable as the weather.