Why the Selloff in Prospect Capital Shares Is Overdone 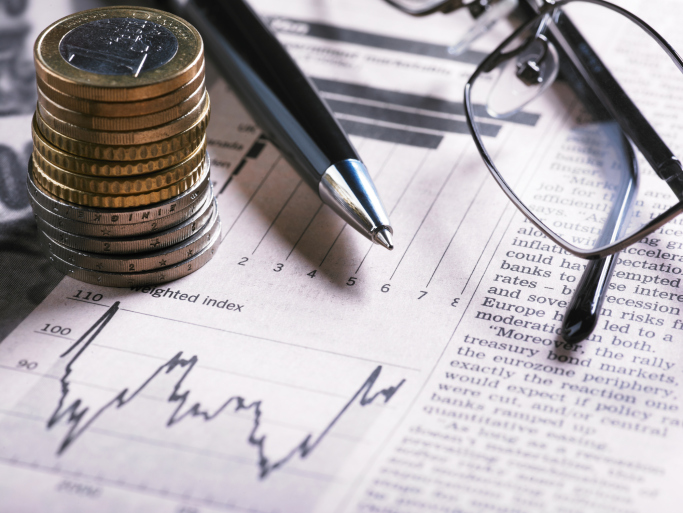 I recently penned an article here at the Wall St. Cheat Sheet recommending shares of Prospect Capital (NASDAQ:PSEC) because the company was trading well below book value and is raising its dividends. The purpose of this article is to explain why the stock is down on Tuesday and why I think it’s time to load up on shares. At the time of writing, the stock is trading at $9.61 and rising. The brief high-volume selloff stems from Nicholas Financial announcing that the company’s Board of Directors held a special meeting to consider the status of its proposed transaction with Prospect Capital.

The discussion revolves around Nicholas Financial trying to reconsider the deal. As previously disclosed in December, Nicholas Financial entered into an arrangement agreement whereby the company agreed to sell all of its issued and outstanding common shares to an indirect wholly owned subsidiary of Prospect Capital, pursuant to a plan of arrangement (under the Business Corporations Act). But now we have learned that stemming from these talks, the proposed arrangement will not be consummated on or before June 12, as previously anticipated.

In its quarterly report for the first quarter, ending March 31, Prospect Capital said: “[S]taff of the SEC has asserted that certain unconsolidated holding company subsidiaries through which we hold investment in operating subsidiaries should be consolidated and consequently is delaying the effectiveness of our registration statement on Form N-14 related to the deal.”

Prospect Capital further reported that it intends to appeal the staff’s decision to the Securities and Exchange Commission’s chief accountant and, if necessary, the commission itself. Nicholas Financial will continue to monitor Prospect’s appeal of the SEC staff’s decision and to consider the various alternatives available with respect to the proposed arrangement, including (without limitation) possible termination of the agreement. The board expects to make a determination on how to proceed by no later than June 12. This news sent shares of Prospect Capital spiraling.

Other news pressured shares, including Prospect, to take on more debt. Prospect has increased total commitments to its five-year $1 billion revolving credit facility by $45 million to $837.5 million in the aggregate. The credit facility includes an accordion feature that allows Prospect Capital to accept up to an aggregate of $1 billion of revolving commitments, a target Prospect Capital expects to reach with additional and existing lenders.

The $45 million commitment comes from three new lenders, bringing the total number of lenders to 27, more lenders than any other business development company revolving credit facility, Steven Stone, chief credit officer of Prospect Capital, noted: “The addition of new lenders demonstrates a continued interest in the Facility within the bank community. These senior lenders conducted extensive due diligence, including related to the topics we discussed on our earnings call last week, before deciding to lend to us. We continue to identify potential new participants for the Facility and look forward to increasing the commitments to our $1.0 billion target.”

Prospect Capital said that because the tax basis of the entities involved in the lending would not change that it expects there will be no negative effects on taxable income from any consolidation activity. As always, at least 90 percent of taxable income is required to be distributed to shareholders to maintain the company’s federal income tax status as a regulated investment company. Thus, the company expects no negative change in its dividend-paying capacity or change in its dividend policy through consolidation. However, traders were not so convinced, and this double whammy sent shares down nearly $1, or 10 percent this morning.

Conclusion: Shares of Prospect Capital are being hit hard on Tuesday. The stock is rebounding off the lows and is only down about 5 percent, cutting losses in half and continuing to rebound. While the Nicholas Financial deliberations are unfortunate, nothing is finalized. Further, the company expanding its credit facility is, in my estimation, a weak excuse to sell shares. Given the stability this company has offered for the past five years and the incredible potential opportunity to acquire shares sub-$10, I am reiterating my recommendation to seize this opportunity to go long shares of this 14 percent yielding company.

Disclosure: Christopher F. Davis is long shares of Prospect Capital. He has increased his position by 20 percent this morning at $9.60. Under $10, he considers this stock a strong buy.