Why the U.S. Economy Is Weaker Than Everyone Thought 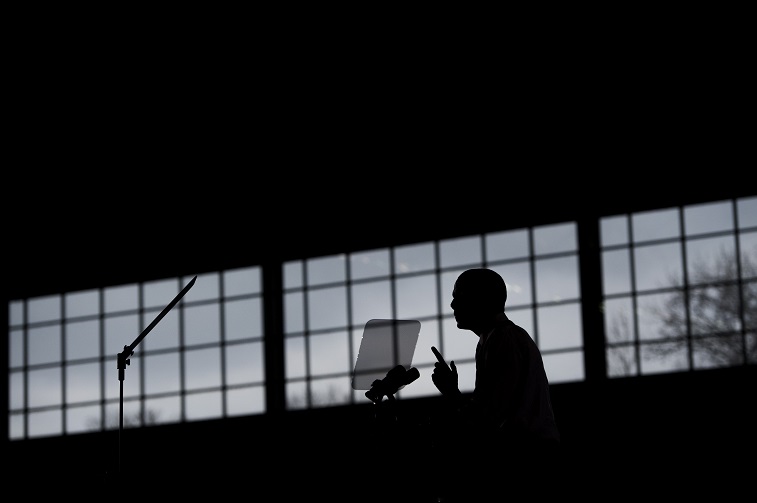 The cat’s out of the bag — the U.S. economy actually shrunk during the first quarter of 2015, with GDP regressing 0.7%, per the government’s revised numbers. This is something that a lot of people had been fearing — that the U.S. could see another recession hit — though analysts and economists had remained optimistic, even posting expected growth of 0.2% previously. But with news that the economy is actually losing ground, the simmering concerns about America’s underlying economic strength are sure to come to a boil.

“The GDP estimate released today is based on more complete source data than were available for the ‘advance’ estimate issued last month. In the advance estimate, real GDP increased 0.2 percent,” read a press release from the Bureau of Economic Analysis issued May 29. “The decrease in real GDP in the first quarter primarily reflected negative contributions from exports, nonresidential fixed investment, and state and local government spending that were partly offset by positive contributions from personal consumption expenditures (PCE), private inventory investment, and residential fixed investment.”

That’s the official explanation. But it doesn’t give a very clear answer to what the hell actually happened. After all, the Obama administration has been touting the strength and resilience of the economy for a while now, and this most recent revision of the GDP numbers clearly contradicts that narrative.

The biggest factors playing into the decline are a stronger U.S. dollar, the rapid decline in energy prices that took place over the course of the past year, and a trade deficit.

As for who really took it on the chin during the first three months of the year, it’s hard to overlook the considerable drop in profits suffered by corporate America. According to government figures, corporate profits dropped by 5.9%, the largest fall since 2008. That definitely doesn’t inspire confidence either, and adds more fuel to speculation that the economy may not be nearly as strong as we’ve been led to believe.

Though the news is a bit disheartening, it’s also reasonable, as some economists are saying, to brush this off as nothing more than a bump in the road. The economy contracted during the first quarter of 2014 as well, and a figure of -0.7% is relatively manageable. For comparison, during the fourth quarter of 2008, right as the recession started to kick in, the economy shrank by 6.2%. This is also the third time since the recession ended that we’ve seen the economy contract.

“Really the interesting question is how much of this will bounce back,” Jeremy Lawson, a chief economist at asset management company Standard Life Investments told The Washington Post. “My take is that activity will rebound more slowly than it did last year. Some of these downward pressures are more persistent than in the past.”

Other experts are providing more insight into exactly what seems to be hamstringing growth, and it concerns monetary and fiscal policy. “We should be growing at 3 percent, given the difficulty of this last recession,” said former Wells Fargo CEO Richard Kovacevich, during an interview with CNBC’s Squawk Box. “We always get a higher and faster recovery from a tough recession, and this is the slowest ever, and I think it’s the policies that are coming out of Washington D.C. that are causing this.”

Kovacevich says that by loosening up business regulations, the U.S. can help small businesses better deal with associated costs, and grease the economic wheels to stimulate growth. He may or may not be right, but it’s unlikely we’ll see any big moves made by the Obama administration or the Fed in the wake of the revised GDP numbers, given that most officials are expecting a second quarter rebound.

That expected rebound, should it ultimately manifest, will be incredibly important politically as campaigns for the 2016 presidential election start to take root. We won’t know for certain until late June, but all hopes are that this contraction was temporary.