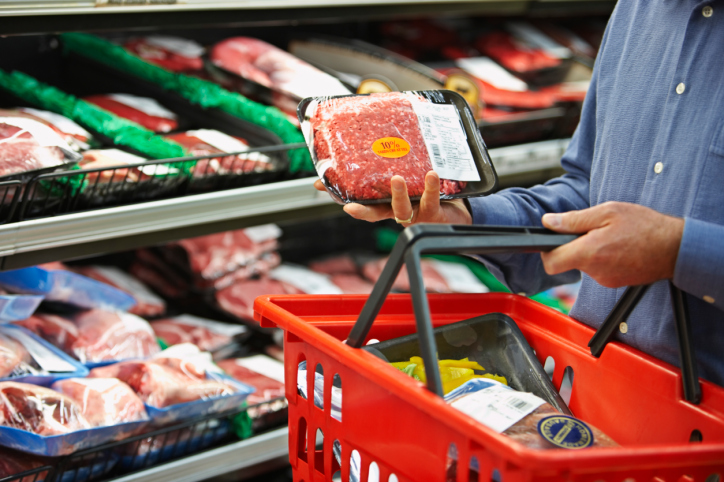 United Natural Foods Inc. (NYSE:UNFI) just missed on its earnings, and the stock is getting pummeled after it narrowed its guidance. Is this an opportunity or is the stock spoiling at these levels?

The company itself distributes and retails natural, organic, and specialty foods, as well as non-food products primarily in the United States and Canada. The company distributes approximately 65,000 products in six product categories, including grocery and general merchandise, produce, perishables and frozen foods, nutritional supplements and sports nutrition, bulk and food service products, and personal care items. It operates thirteen natural products retail stores in the United States and has one natural products retail store in British Columbia.

The company is also involved in importing, roasting, packaging, and distributing nuts, dried fruits, seeds, trail mixes, granola, natural and organic snack items, and confections. Its customers include independently owned natural products retailers, supernatural chains, conventional supermarkets, and mass market chains, as well as foodservice and international customers outside Canada. The stock currently trades at $64.99, and I think it is heading lower on the back of reduced guidance.

Steven Spinner, president and CEO, said, “Each of our sales channels continued to benefit from consumers increasingly choosing better-for-you natural, organic and specialty foods as illustrated by our second consecutive quarter of net sales growth in excess of $200 million. To support these positive growth dynamics and enhance service levels to our customers, in the fourth quarter, we opened our distribution center in Racine, Wisconsin and we are scheduled to open our Hudson Valley, New York facility in the first quarter of fiscal 2015.”

Given the stock is already expensive at 24 times earnings, a reduction in guidance is a kiss of death for a low margin company such as United Natural Foods. I think the stock will pull back significantly from current levels.

Disclosure: Christopher F. Davis holds no position in United Natural Foods and has no plans to initiate a position in the next 72 hours. He has a sell rating on the stock and a $56 price target.