Why We Can’t Fix the Economy Until We Fix Immigration

When we talk about illegal immigration, push and pull factors are an important aspect of the conversation. They help us to understand what drives foreign-born immigrants to cross into the United States with no legal status, and what attracts men, women, and children to take such extreme risks. Understanding these aspects helps to both mitigate this flow, and to predict when and if we should expect an increase in illegal immigration.

Push factors include everything from gang violence and recruitment, to poverty and economic hardship that drive individuals from their homes either in fear, or in search of a more financially stable life with greater opportunities for themselves and their families. Pull factors are often seen in the form of jobs — and this is where the ebb and flow of border crossing becomes predictable to an extent.

The economic downturn of the great recession led to slowdowns in most fields, some worse than others. One area that suffered greatly was construction and manufacturing. Even in the unemployment rates of college graduates in the U.S. this was apparent, according to a study from Georgetown University. “Recent graduates in Engineering do relatively well (7.5 percent unemployment), except for Civil and Mechanical Engineers who are still suffering from the deep dive in manufacturing and construction activity,” it stated. Construction and manufacturing are two industries that have in the past provided much of the work incoming immigrants had hoped to take advantage of.

With the beginning of the great recession in 2008 and the housing market crash came a rapid decrease in immigration, influenced in a significant way by this very loss of work opportunity, as well as the poorer economic conditions in the U.S. in general. 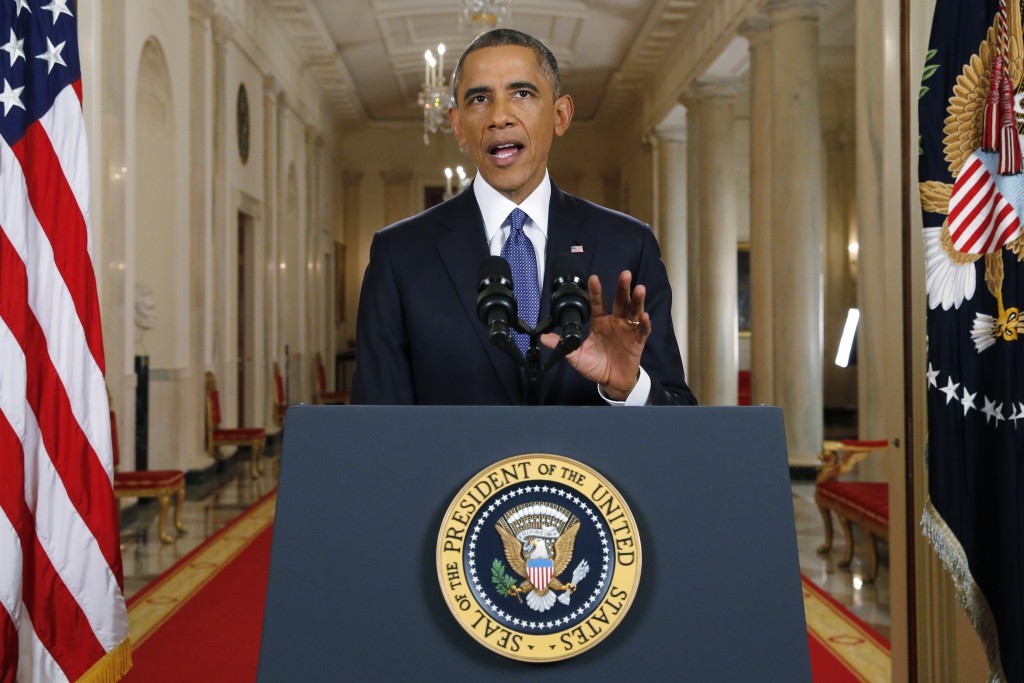 However, in 2012 there were approximately 11.7 million illegal immigrants in the U.S., the beginning of a rise as the economy improved, with pull factors increased again as more jobs were opening again, and financial well-being in the U.S. once again stabilized. This reversal will logically only increase as manufacturing continues to recover. What this tells us is three important things. First, it reemphasizes that illegal immigration pressures will only increase with time, assuming the U.S. economy continues to improve as hoped, meaning that there is something of a time limit on how long policy reform can be drawn out before these levels are back on track with previous growth patterns.

There has been a great deal said by economists and politicians on the important contributions that immigrants make to the American economy, and the need for contributing workforces from outside the United States. America needs immigrants — it needs outside skills, experts, and workers, which is why there has been such an emphasis on reforming the immigration system in Washington.

The idea is to loop in illegal workers so they become taxpaying members of society with a concrete pathway toward stability and citizenship while making a livelihood in the U.S. As Director Ali Noorani of the National Immigration Forum told The Washington Post, “It’s clear that migration is fluctuating with our economy. We could really use 11.7 million new taxpayers. The only thing standing between here and there is Congress passing reform.”

At the same time, a streamlined system would allow for the much-needed skill sets of outside experts in science and technology to more easily find a place in the American economy, opening the door to increased growth.

The improving economy is both a blessing and a curse for America’s immigration problems. On the one hand, it will attract more illegal entrances into the U.S., meaning a better method for legally entering will be even more vital, as will be border and policing measures. On the other hand, an improved economy allows for opportunities that, if legally taken, would create new businesses and drive innovation.

Basically, pull factors are akin to a ticking time bomb for the United States. Either the system will improve to meet the demand created by more jobs and better fiscal health, or it won’t, and opportunities for economic growth will be lost (while meanwhile, illegal immigration rises).

The Obama Administration also argues that an improved immigration system could help drive down the deficit, only adding to economic strength. It reports that the Congressional Budget Office “estimates that fixing our broken immigration system will reduce federal deficits by about $200 billion over the next 10 years, and about $700 billion in the second decade.”

Not only will a reduced deficit help to grow the economy, but a workforce with the proper training and education would help to better support this growth. That’s because without this additional population, the U.S. will not have enough people to support growth like this. According to the Immigration Policy Center, the aging population in the U.S. will mean a demographic change in years to come that will leave a need for outside workers. “Immigration fuels more than two-thirds of U.S. population growth, and immigrants tend to be younger than the native-born population,” the Center points out.