Why We Should Seriously Consider a 6-Hour Workday 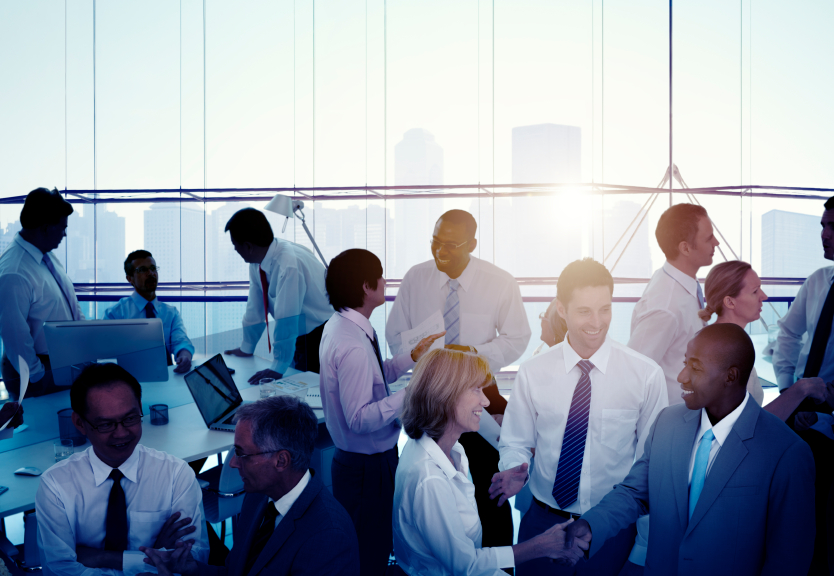 Our business days are structured, typically, around an eight-hour day — most commonly called the “9 to 5″. That stretches back generations now, and is also connected to the five-day workweek. Overall, working 40 hours per week has become the standard for U.S. workers, and what we typically refer to as full-time employment.

However, if you’re like a lot of American workers, you probably spend a good amount of time at work simply running out the clock. Many of us waste an enormous amount of time at work — either because we stretch out our assigned tasks to conform to expectations, or conversely, because we’re having issues with productivity. Interestingly enough, research is emerging that suggests the traditional eight-hour day may be one thing that is due for a change; and it can benefit both employers and employees.

The prospective change? Morph the eight-hour workday into six.

The idea is being tried out in a Swedish retirement home, where nurses have been experimenting with working shorter days to see the effect on efficiency and quality of work. The results are promising — The Guardian reports that productivity is up, turnover is down, and overall, the nurses are much happier with their new level of work-life balance.

“For a long time politicians have been competing to say we must create more jobs with longer hours – work has become an end in itself,” Roland Paulsen, a researcher in business administration at the University of Lund told The Guardian. “But productivity has doubled since the 1970s, so technically we even have the potential for a four-hour working day. It is a question of how these productivity gains are distributed. It did not used to be utopian to cut working hours – we have done this before.”

An important caveat — the nurses are working for the same wages as they were before. So essentially, they were given an hourly raise. But the company that employs them is getting more bang for its buck, in terms of output.

This, of course, would be a hard sell for American employers. Most companies are constantly looking for ways to become more lean and defer costs, not give employees more money for what ultimately would be less time on the job. But again, the important thing that the Swedish experiment is revealing is that productivity was actually up among those who adopted shorter work days, not down.

So, employers are getting more for their money from their employees. And, just as importantly, employees are happier with their work arrangements, which means less turnover. Less turnover means fewer expenses for finding, hiring, and retaining new employees.

The question is, are there businesses out there who would be willing to give it a shot? It’s a possibility for some smaller companies and startups, but seeing corporate America adopt a new scheduling model that includes shaving two hours off of each employees’ workday — all while compensating them the same — seems unlikely, at least at this point.

But that’s not to say that American businesses haven’t been willing to experiment with these types of changes before. There are plenty of people who work four days a week, ten hours per day, for example. There are even jobs that allow for flexible hours, as long as employees fulfill their tasks.

One other change we might see eventually is the addition of another day to our weekends. This is something we’ve covered before — four-day, or even three-day weekends are inevitable in the eyes of some business leaders. They allow for employees to have more free time, which ultimately translates to higher levels of productivity and healthier lifestyles — both good things for employees and employers alike.

There are, of course, a myriad of issues to overcome before we can even think about seeing these changes implemented on an economy-wide spectrum. But with automation quickly coming down the pipeline, and the need for fewer people in the labor pool, shorter workdays and workweeks are likely to become a hot topic of conversation in the near future.