Why Weak Retail Sales Are Disconcerting 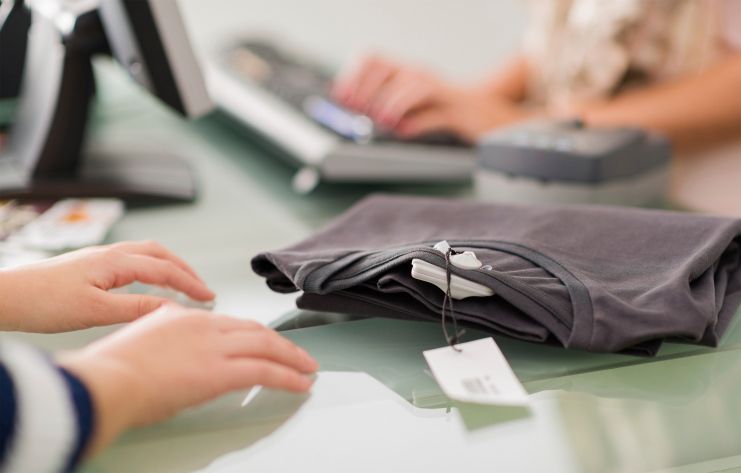 On Tuesday we learned that retail sales in the U. S. grew by just 0.1 percent in April. So while stocks trade near all-time highs, and while the headline unemployment rate is coming down, not all is well in the American economy.

The fact is that retail sales are probably the best reflection of the state of the economy of the three aforementioned data points. Rising stock prices can be caused by a variety of things other than an improving economy. For instance stocks rise as companies buy back stock, or as they increase their sales overseas. Also stocks rise as the Federal Reserve lowers interest rates because relative to the returns that investors can get on bonds earnings yields look attractive even if they are historically high.

Unemployment figures are misleading as they include people who are underemployed — i.e. people who have jobs that don’t reflect their level of training.

Furthermore, neither of these figures reflect the fact that taxes are rising due to Obamacare. So even if more people are employed and their stock prices are rising this doesn’t necessarily mean that they have more money. A former GM worker who was laid off during the financial crisis who now works at McDonalds (NYSE:MCD) has a job, and he also may still own stocks in an old 401k plan. But is he really better off?

So looking at retail sales we get a better understanding of the state of American consumers. This is why I believe that the fact that retail sales barely rose in April is disconcerting. The rise is minimal at just 0.1 percent, and furthermore we just learned that the producer price index (PPI) rose 0.6 percent in April, which means that inflation is picking up, and that any nominal gains we see in retail sales are negated by the fact that the dollar’s purchasing power is falling.

This indicates to me that while stocks are at all-time highs they are not worth buying in the aggregate for the long term. We can certainly see continued upward momentum for the short term as technical traders buy in order to sell at a higher price for a quick profit, but eventually the economic weakness that is creeping into the U. S. economy will eventually force them out of this trade.

With that being said investors who want exposure to the stock market need to be cautious. Buy stocks that have strong cash-flow streams and that aren’t tied to the U. S. economy. If we look at some of this year’s Dow winners, we see that these are precisely the sorts of stocks that are working:

Also consider shares in companies that produce commodities, which have been very strong, and they haven’t been correlated to economic activity. Some of the winners here include:

Meanwhile avoid those sorts of stocks that are economically sensitive. Bank stocks such as JP Morgan (NYSE:JPM) and Goldman Sachs (NYSE:GS) have been relatively weak, and this should continue. Also I would clearly avoid retail stocks unless they cater to consumers on tight budgets, such as Wal-Mart (WMT).

Ultimately this is a tough investment environment and a tough economic environment for consumers. While the weakness at the beginning of the year was supposed to be due to poor weather, we can clearly see that the weakness is carrying over into April, and that there is something else going on. Regardless of what it is, we need to be cautious.