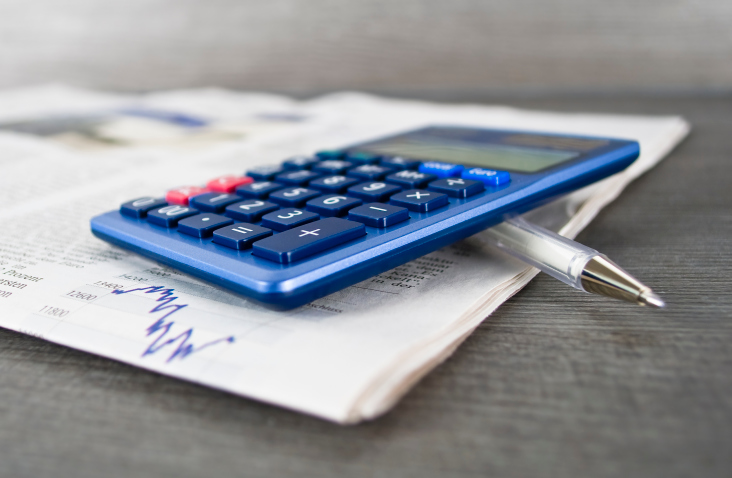 The Nasdaq and a long list of momentum stocks tumbled earlier this year. The transportation sector also, surprisingly, saw a considerable about of weakness — it’s a space that’s considered by many to be the quintessential reflection of the overall economy. Since then, industry leaders like FedEx Corp. (NYSE:FDX) and CH Robinson Worldwide (NASDAQ:CHRW) have recovered, but strangely, one of the sector’s best growth names has continued to fall, and should now be on your radar.

XPO Logistics (NYSE:XPO) is essentially the little brother of CH Robinson, operating in a third-party freight brokerage segment that is growing two to three times faster than the overall transport sector. In a previous article entitled “Is J.B. HuntTelling You to Buy C.H. Robinson and XPO Logistics?” I identified very obvious strengths in a highly diversified J.B. Hunt (NASDAQ:JBHT), specifically in its non-asset based freight brokerage business.

Essentially, J.B. Hunt’s non-asset business, called ICS, drove the growth within in its last quarter. Specifically, ICS saw 33 percent growth and accounted for 11.5 percent of total sales, but more importantly, its growth was created by a weakness in rail due to harsh weather, which consequently increased the demand for trucks, including long-haul. The conclusion was that peers XPO Logistics and C.H. Robinson could have strong quarters and trade higher in the month ahead.

All things considered, the assessment of J.B. Hunt was correct, at least from a fundamental point of view. C.H. Robinson grew revenue by 5 percent in its first quarter, created by weakness in rail and strength in other logistical services. However, XPO Logistics was the real gem: It grew revenue by 147.7 percent year over year, and excluding recent acquisitions, its comparable business to last year grew 51 percent.

Not to mention, despite this mind-boggling and industry-leading growth, XPO Logistics’ earnings before interest, taxes, depreciation, and amortization (EBITDA) — excluding acquisition-related costs — finished the quarter at $678,000 versus a loss last year, showing that the core operations of XPO Logistics are improving rapidly.

Yet, strangely, XPO Logistics has traded in a completely opposite direction relative to its peers. Since my April 14 article, J.B. Hunt and C.H. Robinson have traded higher by 6.5 percent and 6 percent, respectively, while the Nasdaq has traded flat. XPO Logistics, on the other hand, has lost nearly 10 percent of its valuation and is now about 25 percent off its 52-week highs.

With that said, XPO Logistics is presenting a prime investment opportunity, without question the best within its space. Not only is XPO Logistics outgrowing any company in the sector, but the company’s CEO, Bradley Jacobs, is guiding for revenue of $7.5 billion and EBITDA of $425 million. For those of you who are skeptical of this target, remember that XPO Logistics was a $177 million-per-year business in 2011 and is now on a revenue-run rate of more than $2 billion. Hence, this growth is very likely.

If XPO Logistics meets its goal, it would be exactly half the size of C.H. Robinson in the next three years. Yet, its $1.3 billion market cap hardly compares to C.H. Robinson’s $8.75 billion valuation. XPO Logistics has significant appreciation in front of it and will likely be more valuable than C.H. Robinson from a multiple perspective due to its growth.

As a result, don’t view XPO Logistics’ recent pullback as a hindrance, but rather an opportunity. With this company expected to acquire at least $400 million in additional revenue this year, gains are sure to come both near- and long-term.