Why You Should Plan for a Longer Retirement Than You Think 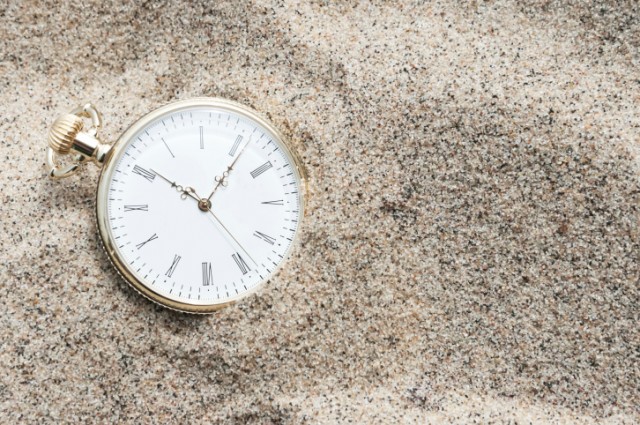 Life is short, at least according to people who aren’t financial advisers. The financial industry typical recommends you save and invest for a retirement lasting several decades. This may seem too conservative at times, but the odds say you will probably have a longer retirement than you think.

How much money do you need for retirement? The answer depends on several factors, including living expenses, tax liabilities, and life goals. One of the most crucial and overlooked aspects of retirement planning is longevity. Every year you spend in retirement is a year filled with expenses — sometimes quite costly and unpredictable. If you fail to consider the monetary impact of a long retirement, you run the risk of running out of money and spending your so-called golden years in poverty.

Your chances of a long life should be front and center in the retirement-planning process. As you near the typical retirement age, the probability of you living for another decade or two is remarkably high, according to an analysis by JPMorgan Chase. Men age 65 today have a 78% chance of living another 10 years, while women have an 85% chance. Interestingly, the odds of a long life increase dramatically for couples. In fact, couples age 65 today have an astounding 97% chance that at least one of them lives another decade and an 89% chance that one celebrates their 80-year birthday. It almost comes down to a coin flip that at least one person in the relationship lives to 90.

Despite household spending peaking at age 45, retirement expenses are not exactly chump change. JPMorgan analyzed 1.5 million client households and found that spending averaged about $43,000 per year in the early years of retirement. However, due to health care spending, this amount increases about 15% from age 65 to 90 (excluding long-term care). If you plan to travel the world in retirement or provide college funding for grandchildren, your costs could be even higher.

You should plan on living to at least 90 years old or perhaps even longer, depending on your family history. Fidelity recommends assuming a lifetime of 92 years for men and 94 years for women. While more people are working beyond the age of 65, that doesn’t mean you should assume you will be able to do so. JPMorgan found that almost 70% of actual retirees left the workforce before age 65, primarily due to health problems or disabilities.