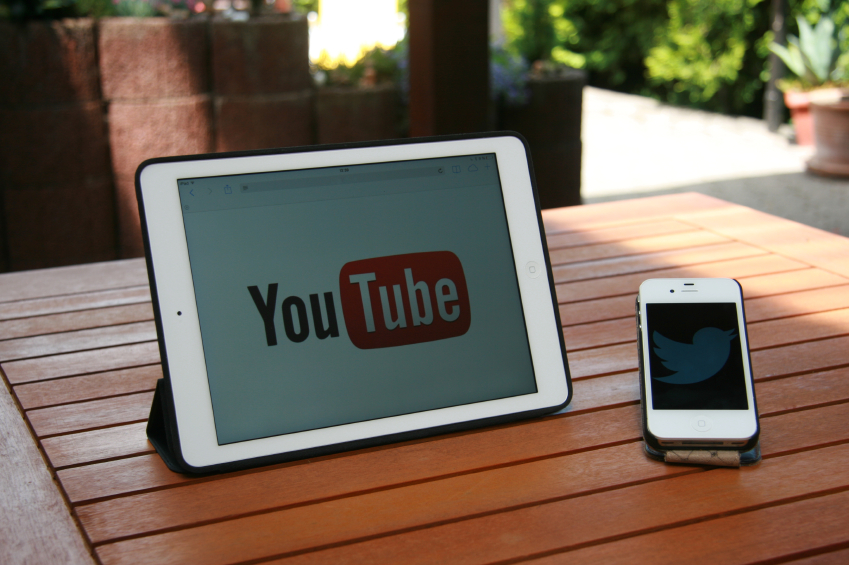 Have you dreamed about quitting your day job, playing video games all day, and rising to global stardom with a few million dollars in your bank account? People like Swedish gamer Felix Kjellberg, aka PewDiePie, have gained a following of more than 38 million subscribers and the fame that comes with YouTube sensations. But even if you put your life’s work into entertaining viewers, your chances of turning a video-making hobby into a career are slim to none.

We might sound a little like your grandmother smashing your hopes and dreams right now, but the fact is that very few people can make a decent living off of their YouTube efforts. The challenge isn’t just about climbing from obscurity to a household name, it’s also about contending with the huge cuts and fees YouTube and others take before you actually see a dime. Many of the well-known YouTube stars today have huge followings, but probably not enough cash to call it a career. Or at least not one with a nice savings account, anyway.

PewDiePie and some stars like him are the exception to the rule. You might put a full week of work into producing web videos with hopes of viral success, but even that doesn’t guarantee you’ll earn more than peanuts and a few more Twitter followers. The reason is because of the setup for advertising revenue on those videos that become popular.

Celebrity Net Worth explains that when a YouTube video creator starts earning enough views, they can apply to become a YouTube Partner. This essentially means you can set up advertising as a pre-roll to your content, and start earning money from it. The payments have huge variations depending upon who you are and what sort of advertisers your videos will attract, but Celebrity Net Worth estimates that for every 1,000 views, YouTube partners will earn between $5 and $7. Thus for every million views, you could essentially earn about $7,000.

But not every video will have an ad before it, and not every viewer will watch it the whole way through without skipping to the content. Both factors, plus several more, determine how much a video producer gets paid. Plus, every company needs to make money, and YouTube (or Google, rather) is no different. Celebrity Net Worth and Business Insider both report YouTube takes a 45% cut from all revenue, before the producers pay taxes or factor in the costs of making their videos in the first place. The company touts the connections you’ll make, but not the money. “There are no guarantees under the YouTube partner agreement about how much, or whether, you will be paid,” Google’s page about earnings states.

In terms of gross pay, people like PewDiePie appear to be making a killing. Fusion reported that the Swedish producer made $7.4 million last year, and statistical predictor StatSheep estimates that the YouTube star makes anywhere between $3.5 million and $2.8 million over a given four-month period. So yes, the 25-year-old gamer who started making videos just five years ago is making an estimated $10.5 million per year.

But that’s not the end of the story. Business Insider breaks down the estimated take-home pay for PewDiePie and a few other well-known stars like Jenna Marbles and Michelle Phan, who recently expanded her online makeup tutorials to include her own makeup line. PewDiePie’s paycheck goes from $10.5 million to about $5.8 million after YouTube’s 45% cut, and reduces another 30% or so for taxes to a net income of about $4 million per year. That’s still excellent pay for a guy who sits around and plays video games, but it’s drastically smaller than it appears at first blush.

Phan, for all her fame and 8 million YouTube subscribers, makes an estimated $145,530 per year after YouTube and Uncle Sam take their dues. That’s still not chump change, but you have to remember these are the best YouTube has to offer. There’s many, many more modest channels that draw about 1 million subscribers who don’t earn much more than $13,000 or so per year, despite creating a similar number of videos. It might seem glamorous to try your hand at being a YouTube star, but that’s pretty much minimum wage levels of income.

Jason Calacanis, an entrepreneur who used to participate as a YouTube Partner, told Business Insider that the revenue model isn’t sustainable for someone looking to earn a decent income over the long term. “YouTube is an awesome place to build a brand, but it is a horrible place to build a business,” he said.

In other words, the videos you want to produce with your opinions about your favorite NFL teams or shots with a GoPro of your latest backyard stunts are great if you’re looking for a hobby. Blow off some steam, match your YouTube channel to your Twitter handle, and see if you can build an audience. But wait a year — or several — before you tell your boss you’ve found a new career path. Chances are, it’ll end up being a past-time that also helps you earn some extra (minimal) cash for date nights — not rent checks.