Will Diversity of Research Continue the Austerity Debate? 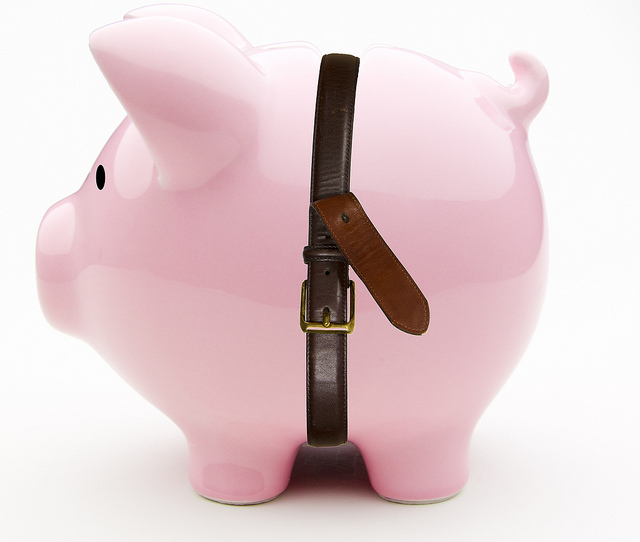 With austerity economics dominating the political landscape in European countries such as Greece and Portugal, it seems only fitting that multiple studies have been produced this year exploring the ramifications of such policy making. Certain countries, such as Estonia, claim tremendous success with fiscal tightening measures, whereas others — notably the aforementioned Greece and Portugal — may see it as the cause of their current recession.

In Portugal, it has gone so far as to fracture the governing coalition. Researchers at the Bank of Portugal have attempted to explore the ramifications of fiscal consolidation for their country, claiming the overall effects on their economy are not good.

By exploring the effects of ‘fiscal multipliers,’ Portuguese researchers attempted to quantify exactly how much government spending cuts have hurt the country’s economy. The report found that during times of crisis, implementing fiscal shocks, spending cuts, and tax increases can have an amplified negative effect on the economy — up to 60 percent or so. According to the authors, “Results suggest that fiscal multipliers can nearly double in crisis times for expenditure-based fiscal consolidations, and increase between 30 to 60 percent for revenue-based [consolidation].”

The idea is that during the first year of crisis, fiscal shocks could end up having double the effect — cut 1 euro of federal spending, and get 2 euros of economic contraction. This is different from the nearly 1-to-1 ratio experienced in normal times.

As the International Monetary Fund has been preaching lately, this sort of consolidation is hampering economic growth, specifically in the U.S., where the IMF feels unwarranted sequester cuts have put a lag on growth for the year. The lender has trimmed its global growth forecast from 3.3 percent to 3.1 percent this year.

However, other research has demonstrated different results. The San Francisco Fed found that in the case of the United States, most of the contraction felt from fiscal consolidation can be traced back to tax cuts, rather than spending cuts. They argue that the increase in taxes is much faster than its historic pace, resulting in a net negative for the economy.

The report added, “Surprisingly, despite all the attention federal spending cuts and sequestration have received, our calculations suggest they are not the main contributors to this projected drag. The excess fiscal drag on the horizon comes almost entirely from rising taxes. Specifically, we calculate that nine-tenths of that projected 1 percentage point excess fiscal drag comes from tax revenue rising faster than normal as a share of the economy.”

In addition, a paper published by Harvard scholars earlier in the year found that high levels of debt by governments produces a tangible drag on growth, though spreadsheet errors led to republication and increased scrutiny of the findings.

Disconnect in the academics of austerity is real, right alongside the people struggling in these economies. Greece maintains an extraordinarily high level of unemployment, with nearly 60 percent of youth under 25 lacking a job.

Portugal has also been strained by budget cuts and tax increases, battling a 17.70 percent unemployment rate in the first quarter of this year. While research into austerity economics presses onwards, so too do the lines at employment offices in Europe and around the world.

Don’t Miss: Emerging Markets Are Where Apple’s Competition is Growing.