Will Greece Botch Its Much-Needed Bailout? 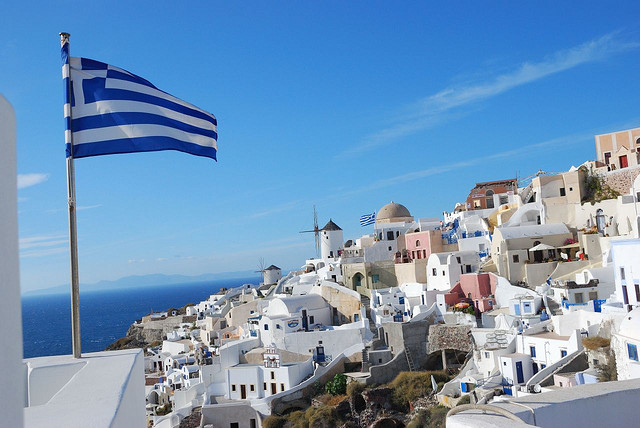 It seems as if Greece is continually backing itself into a corner as talks resume this week over the nation’s bailout fund.

At issue are imposed cuts Greece must adopt as a condition of receiving its bailout money. Specifically, the country must continue to privatize industry and shore up its budget problems.

The country has struggled to privatize and pare down state-owned businesses. A bitter fight over Greece’s broadcasting company led one political party, the Democratic Left, to pull out of Prime Minister Antonis Samaras’s coalition government.

The problem arose when Samaras pulled the network off air and fired its 2,600 employees, a move that created controversy among both political foes and allies.

Greece needs to continue to make progress in order to deal with its massively inefficient economy if it wants to keep receiving the loans that are supposed to keep the country alive.

Samaras eventually restored the TV station, Reuters reports, though he vowed it would not be structured the same way. “We will no longer have black screens on state TV channels but we are not going to return to the sinful regime,” he said. The deal rehired about 2,000 of the fired workers.

Last week the Greek prime minister said he expected no problems when discussing terms with lenders, but as talks resumed Monday, the stakes remain high and very real.

The International Monetary Fund could be forced to withdraw in order to comply with its own rules should talks not progress substantially enough. The European Central Bank and the European Union, the other two lenders, are pushing hard for reforms.

Greece has already failed to take action and put 12,500 workers into a “mobility scheme,” in which workers would either be transferred or terminated from public employment over time. The banking trio could refuse to lend Greece all the money at once, instead pushing the country to reform faster while offering the funds in separate payments.

Another area of concern for Greece is its state-owned health insurance industry. It faced a budget deficit of more than 1 billion euros, meaning many budget cuts adopted will solely go to offsetting the balance sheet.

Samaras has been forced to swear off new austerity measures for the time being as his alliance wears thin, though his own aides expect progress to be made with lenders.