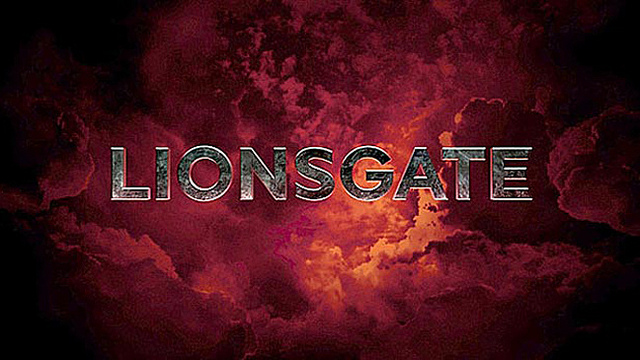 Lions Gate Entertainment Corp. (NYSE:LGF) stock has exploded higher in the past two years with the introduction of numerous blockbuster films, including the Hunger Games series. The stock is being hammered on Friday after the company reported its most recent earnings, which were record high numbers for the company, beating earnings expectations but missing consensus estimates for revenues. Still, the quarter was solid and the stock may be on sale at current levels.

The company set all-time highs in adjusted earnings and adjusted net income in the fiscal year, with adjusted earnings gains driven by record margins and a strong global box office performance. The company saw strong results from the company’s filmed entertainment library and lower theatrical marketing costs. The company’s share of income from equity investments also increased due to continued strong gains at EPIX, its partnership with Viacom and MGM, and improved performance at TVGN, its 50/50 partnership with CBS. Adjusted net income benefitted further from decreased interest expense and a lower effective tax rate compared to the prior year.

Compared to the year-ago period, the company is improving, although financials do depend on the timing of film releases. Revenue came in at $2.63 billion for the fiscal year compared to $2.71 billion in the prior year, reflecting a domestic theatrical slate of 13 wide releases compared to 19 in the prior year, and was partially offset by revenue gains in the company’s television production and international businesses.

Lionsgate CEO Jon Feltheimer said: “Our strong operating momentum, the diversity of our portfolio of businesses and the continued enhancement of our capital structure all contributed to another year of outstanding financial results. The trajectory of our business, the depth of our content pipelines and the ongoing generation of predictable income from our film franchises, television properties and filmed entertainment library continue to give us excellent long-term visibility.”

Looking ahead, it is important to realize that the company continued to strengthen its balance sheet in the fiscal year and reduced the principal amount outstanding on its $800 million revolving credit facility to $97.6 million on March 31 and to zero on May 29. During the quarter, the company declared its second quarterly dividend of 5 cents per common share payable on May 30 to shareholders of record as of March 31. Further, since the December 17 increase in its share repurchase authorization to $300 million, the company has repurchased a total of 3,436,017 common shares for an aggregate price of $90.5 million.

Given the record report, I think the stock is being knocked down a bit unfairly. The company has deals in place with multiple partners, is working to bring the next Hunger Games film to market, has a slew of productions in the works, pays a dividend, increased its share repurchasing, and cleaned up its debt. In my opinion, there is a lot to like regarding the company right now, and as such I rate the stock a buy with a $34 price target.

Disclosure: Christopher F. Davis holds no position in Lions Gate Entertainment and has no plans to initiate a position in the next 72 hours.