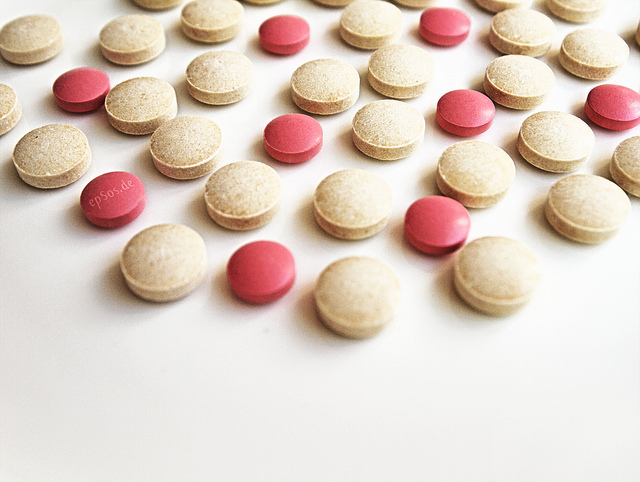 Washington is divided on many fronts over the healthcare reform law these days. House Republicans are slated to vote on a bill drafted by Fred Upton (R-Mich) this Friday that would alter, and possibly cripple, the Affordable Care Act. Some Democrats, worried and frustrated about re-election, are expected to jump on board Upton’s bill. Other Democrats in the Senate are looking to draft different bills offering solutions to some of Obamacare’s bigger issues.

Finally, President Barack Obama himself announced a change on Thursday, saying that those individuals who have been losing their insurance should now be able to retain it — a major point of tension for Americans who found themselves losing their preferred coverage after being told they could keep it. The changes to the law are letting insurers “extend current plans that would otherwise be canceled into 2014,” and allowing Americans to re-enroll in said plans as well, according to the White House press release.

“Now, this fix won’t solve every problem for every person. But it’s going to help a lot of people. Doing more will require work with Congress. And I’ve said from the beginning, I’m willing to work with Democrats and Republicans to fix problems as they arise. This is an example of what I was talking about. We can always make this law work better,” said the president.

According to the Washington Post, Denis McDonough, the president’s chief of staff, spoke to the Senate and House of Representatives Thursday, asking that Democrats hold back on congressional actions for a while. They spoke specifically on Friday’s bill to House Democrats, which could decrease the effectiveness of the Affordable Care Act.

“The president’s guidance was welcomed and well received, but we still may have to fashion some legislation, and we’re going to continue to work that,” said Senator Mary Landrieu (D-La.), who has been working on a bill of her own recently, which would alter Obamacare.

Don’t Miss: Are You Confident About Retirement?