Boys vs. Girls: Will Raising a Daughter Cost You More? 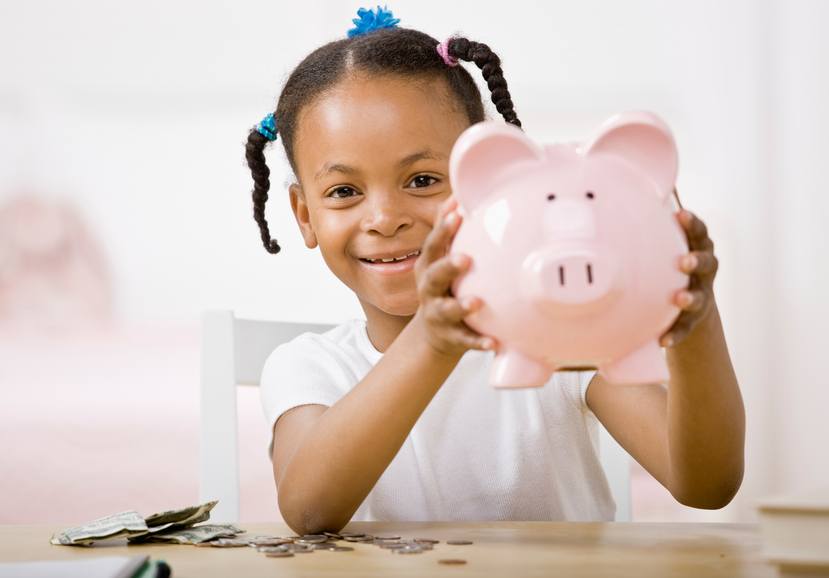 A new baby may be a bundle of joy, but it’s also a drain on your wallet. Parents can expect to spend more than $245,000 to raise a child to age 18, according to the United States Department of Agriculture. That includes the cost of food, clothing, housing, childcare, doctor’s visits, and activities, but doesn’t account for college tuition or expenses after a child turns 18. But moms and dads bringing home a baby girl should prepare to spend a little bit more. The infamous “pink tax” – which involves charging more for products aimed at women than for similar products for boys or men – kicks in early. Parents raising a daughter may discover they’re paying more for toys, clothing, and other items than their friends with sons.

A 2015 study by the New York City Department of Consumer Affairs found that, on average, women pay 7% more for female-targeted versions of products (like pink-colored razor blades) than men do for similar products. Products specifically aimed at women were priced higher than those for men 42% of the time. The unequal pricing patterns started early in female consumers’ lives. Toys for girls cost 7% more than those for boys, while parents could expect to shell out 4% more for clothing for a daughter than a boy.

On the surface, the price differences are fairly modest, but they can add up over the years. The average girl’s toy cost $3 more than a similar toy for boys. Kneepads and helmets, which cost an average of $25.79 for girls and $22.89 for boy, had the most significant price gap. Arts and crafts sets, bikes and scooters, and preschool toys all had price differences of 6% to 9%. The only category where prices were almost even was backpacks, with the packs marketed to girls costing just 20 cents more than those aimed at boys. 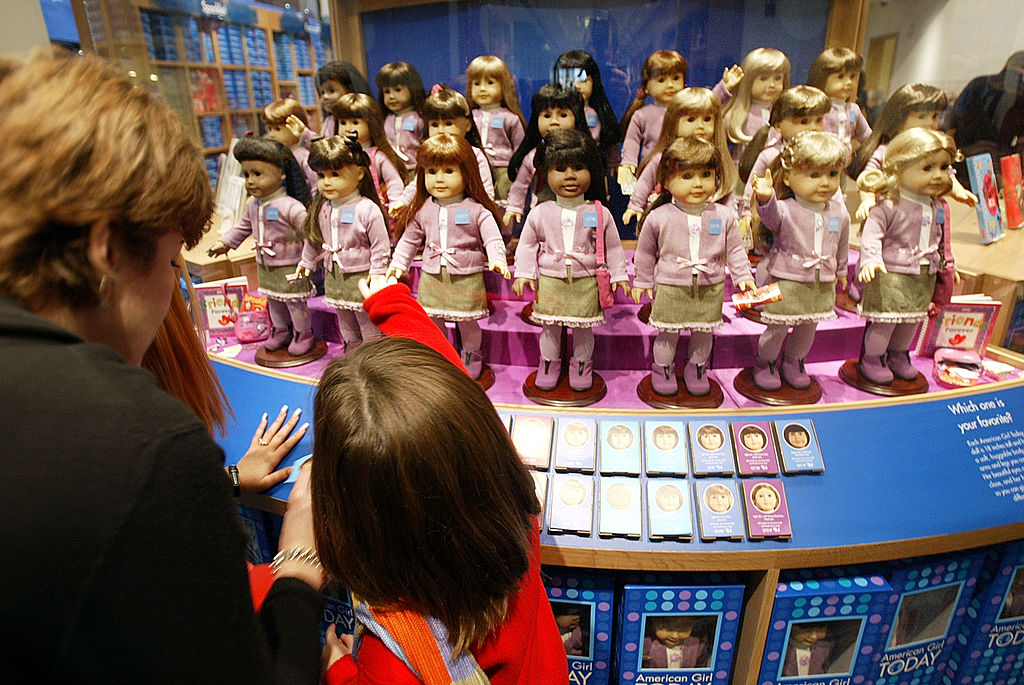 In some of the examples uncovered by the Department of Consumer Affairs, the price differences were much more dramatic. A Radio Flyer scooter in sparkle pink was sold for $49.99 on the Target website, while a red Radio Flyer scooter was half the price. When Lauren Evans of women’s website Jezebel researched products on Amazon, it only took her a few minutes to “dig up multiple examples of a so-called ‘pink tax’ in children’s toys — functionally identical items that are several dollars more when sold in the color pink versus the color blue.”

The price differences in children’s clothing weren’t as bad as they were in the toy category, but they were still present for most products. Shirts, jeans, onesies, and baby pants, sweaters, shirts, and shoes all cost more if they were designed for girls. Underwear and shoes for toddlers both cost more for boys, though.

The pink tax only get worse as kids age. By the time a girl hits adulthood, she’ll be spending 10% more on jeans and 6% more on sweaters than her male peers, the study found. And parents who buy personal care products for their teens will spend 13% more on everything from razor blades to lotion to deodorant. The biggest offender is shampoo, which costs 48% more on average for women than for men. That’s to say nothing of products that are only or primarily purchased by women, like makeup or tampons. The latter can cost women and girls anywhere from $70 to $100 per year, according to some estimates.

What’s behind these pricing discrepancies? In the case of clothing, the researchers noted that the majority of the items for girls featured extras trimmings like bows, glitter, or shirring, while apparel for boys was more basic. But in the case of the toys, they couldn’t find any significant differences between items to explain the price variation. For personal care products, the researchers speculated that the price differences weren’t due to different ingredients but existed because female shoppers were bearing a greater share of product research and development costs. 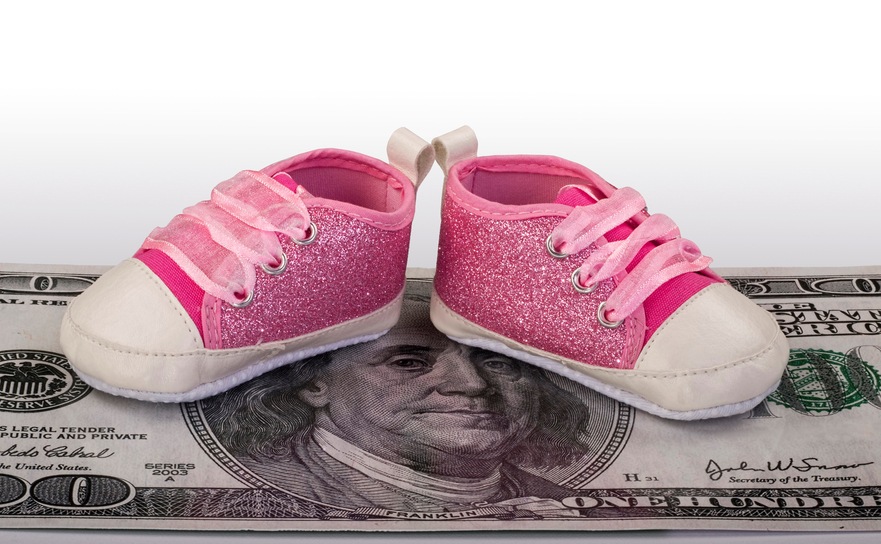 While it’s not clear that gender-based pricing is always fair, what is true is that even relatively small price differences can add up over time. Previous research has estimated that women pay a “gender tax” of about $1,351 every year. If that so-called tax starts when they’re children, parents will have to shoulder an additional financial burden when raising a daughter.

Parents seem to agree that it costs more to raise girls than boys. Sixty percent of parents surveyed by financial website MoneyTips said daughters were more expensive than sons. These parents estimated they spent more on school supplies and clothes for girls and about the same on transportation, food, and sports activities. Using the numbers provided by parents, MoneyTips figured it cost $80 more per month or an extra $960 per year to raise a girl.

Fighting the pink tax isn’t always easy for parents, especially if you have a daughter begging for the more expensive “girly” bicycle or backpack. Yet opting for gender-neutral products can send a message to retailers and save you money, as can buying the “boy” version of toys and other items.

“The more people we can get to say, ‘No, I’m not going to pay extra for these products,’ then the companies won’t make them — or they won’t charge extra,” Christine Whelan, a professor of consumer science at the University of Wisconsin Madison, told Vox. “This is about supply and demand.”