Will Utility Stocks Continue to Outperform? 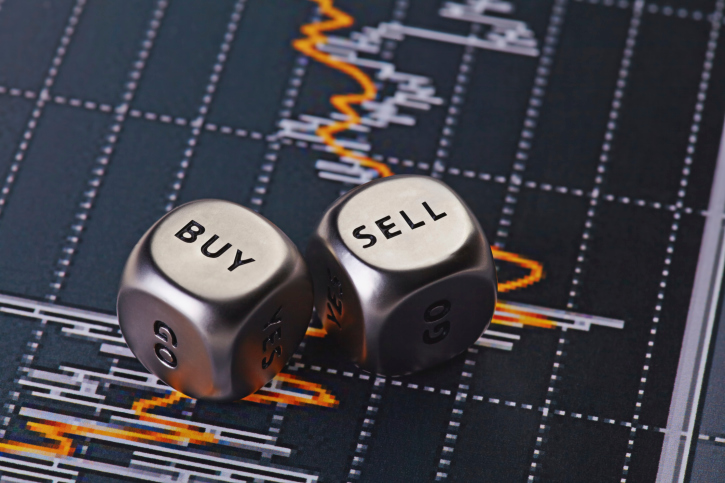 The best performing sector so far this year has been the utilities. The SPDR Utility ETF (NYSEARCA:XLU) is up over 9 percent for the year while the broader market is essentially flat.

Utilities tend to outperform in a weak market. This is because they have very stable business models with recurring revenues. They also tend to pay a large portion of their profits out in dividends, so when investors are looking for yield, they often turn to utilities. Also, when bond yields go down, that makes other yielding assets — such as dividend paying stocks — more attractive by comparison. Thus, utilities are a way for investors to piggy-back the strength in bonds while retaining equity exposure, and the correlation should remain intact unless the stock market crashes.

Now, despite the strong performance of utilities over the past several months, these stocks have begun to underperform over the past couple of weeks, while at the same time we are starting to see bids come in for some of this year’s weaker performers — namely, growth stocks and momentum stocks, or stocks that investors buy when they are more confident in the economy. With utility stocks up 9 percent for the year, but with these stocks correcting nearly 5 percent in just the last couple of weeks, is now the time to get in?

While utility stocks have begun to correct, they do not appear to have broken the uptrend that we have seen over the past several months, and so it appears as if this is a correction that should be purchased. Those who are looking at utilities fundamentally will find that they offer better value than the rest of the market because most investors believe that stocks other sectors of the economy will grow faster and therefore they deserve to trade at higher price to earnings and price to book multiples.

As we have seen, utilities have offered the same stable earnings power that we have come to expect from them. Meanwhile, we have seen several growth stories fall apart this year. Some of these include:

The list goes on, but the point is made. All of these examples cast doubt on growth and momentum stocks more generally. This has pushed money into value stocks, and many utilities qualify. Utilities trade at about 16 times earnings, versus the overall market, which trades at over 20 times earnings. Utilities also trade at about 1.7 times book value, which is less than half of that of the rest of the S&P 500. Utilities also yield about 3.5 percent, and this is about twice the yield of the S&P 500.

Given these points, it seems that there is also a fundamental case to be made for utility stocks. While there are less expensive opportunities out there, utilities are going to provide the consistency and income that defensive investors are looking for. While investors have become less fearful over the past couple of weeks, I think the broader market remains vulnerable to the downside given that growth is decelerating and given that many stocks trade at rich valuations. With that in mind, investors should consider taking a position in the SPDR Utilities ETF.

More enterprising investors who have the time to research individual utilities have the potential to generate much greater returns. Individual utility companies can yield as much as 4 percent – 5 percent and trade with low to mid double digit price to earnings multiples. A couple of stocks worth looking at include American Electric Power (NYSE:AEP), and Entergy (NYSE: ETR). Both stocks trade at discounts both to the broader stock market and to utilities more generally. If investors continue to look for opportunities in safer, high yielding assets, these stocks are going to be winners.

Disclosure: Ben Kramer-Miller has no position in the stocks and funds mentioned in this article.