Ah, the annual office gift exchange. Your specific workplace may use one of any number of formats – ranging from a ‘Secret Santa’, to a ‘White Elephant’ – or maybe you just simply pick a name out of a hat or are assigned one at random. Perhaps there’s no formal exchange at all, and your coworkers are free to exchange gifts (or refrain from exchanging gifts) as they like.

No matter what your specific situation calls for, the annual exchanging of gifts can be as fun, or as miserable, as you make it. If you’re not really into it, you can simply think of it as a chance to build your leadership and strategy skills. At the very least, you’re building some level of camaraderie with your coworkers.

But if you truly want to make a difference, and actually make someone’s day with a thoughtful, perfect gift, there are several things you can do to improve your chances at being an office holiday hero. You can think of this as an exercise in strategy and networking, or you can go to Applebee’s, snag a gift card, and call it good. But by putting in the extra effort, you’ll be making a colleague feel special, which can benefit you down the line in any number of ways.

With that in mind, it might be worth it to approach your gift exchange, in whatever form it takes, with a little more seriousness than before. We’ve listed a few ways that you can become a better gift-giver, and ‘win’ your office gift exchange. 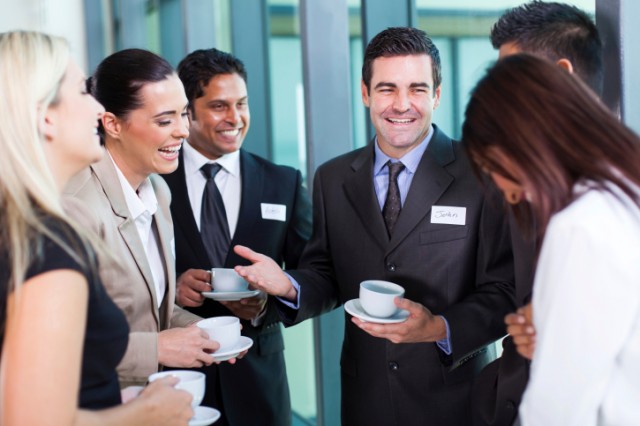 Genghis Khan had a system of spy networks that he used to retain an information advantage. You can, and should, do the same. Except instead of trying to conquer Eurasia, in this case you’re merely trying to figure out what the perfect gift might be for a coworker. Ask your friends if they know any inside information about your intended target, or if they could open up a channel to someone who sits near them.

Of course, this all depends on the size of your office, so you may have plenty of intelligence to go off of on your own. But doing a little recon won’t hurt, and it may help you develop ideas that you never would’ve considered before. For example, you may know that ‘Kurt’ is a giant Denver Broncos fan – but what most people don’t know (perhaps only the guy who sits next to him) about ‘Kurt’ is that he also loves Indian cuisine.

That’s the kind of insider knowledge you can exploit to find a more meaningful gift, especially if Kurt has a ton of Broncos gear already. 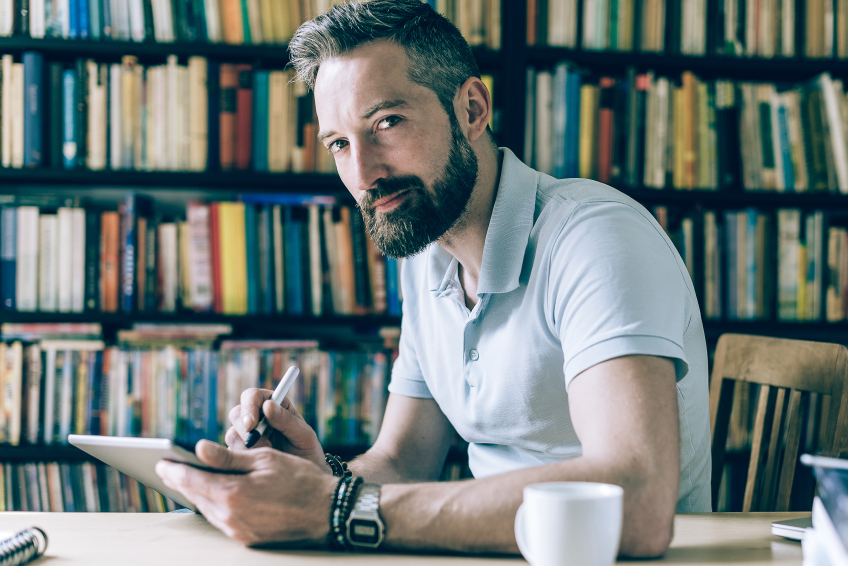 Jumping off of the last point, you’ll want to get creative with your gift selection. We know that Kurt loves the Broncos, and that more Broncos gear would probably not make for a very memorable gift. But, by using our inter-office intelligence networks, we found out that he also loves Indian food.

You could get him a gift certificate to a local Indian restaurant. That would be nice. Or, you could take things a step further. Dig into the details a bit more – does Kurt like to cook? Does he have a fascination with Indian culture, not merely the food? Start sifting around, and get creative. 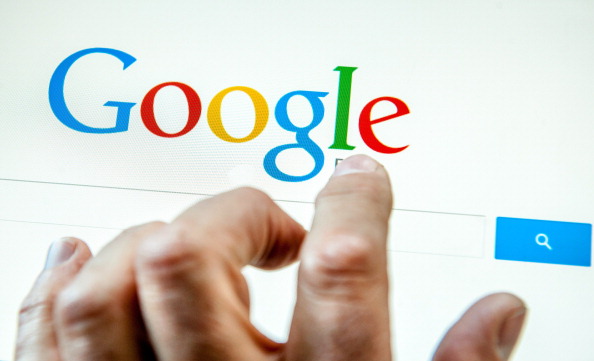 This is a big one: start your gift search early. As soon as you know who your target is (Kurt, perhaps), start looking and researching right off the bat. There’s nothing worse than forgetting or putting it off until the last second, and then waltzing in with a generic gift card.

If you give yourself a month to figure things out, you may be able to find Kurt a more superior gift than if you gave yourself a week, and just popped on Amazon to find Kurt some Indian seasonings for his kitchen. The early bird gets the proverbial worm, and if you want to be known as an expert gift-giver, give yourself a cushion for planning and searching. 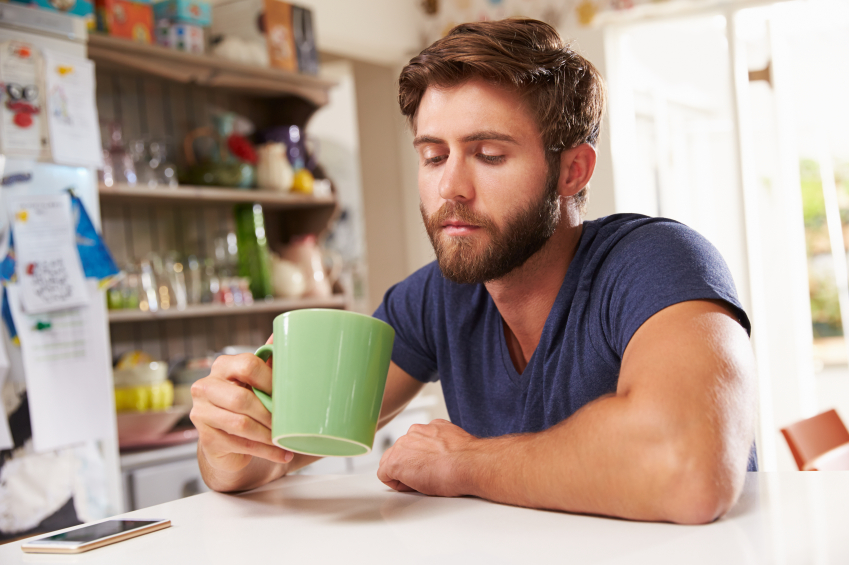 Seriously – put some thought into it. Anybody can go buy someone another coffee mug, or some chocolate. And those can be great gifts. But if you really want to be the guy that everyone is talking about, and that everybody wants to get paired up with next year, give some serious consideration to your intended target’s needs and wants.

In the case of Kurt, we’ve already put in the effort to get some inside information about his likes and dislikes, given ourselves plenty of time to look around, and let the creative juices flow in trying to determine the best gift. This of course can play out any number of ways, and there’s never a guarantee that your intended target will be happy or impressed. It doesn’t hurt to try, however.

Maybe instead of getting Kurt a Broncos shot glass set, you managed to get him Indian cooking lessons for him and his significant other? That’s a thoughtful, creative gift that he probably never saw coming. And he’ll remember you for it. Not only that, but you also got a chance to practice your strategizing, and network within the office a bit. It may have even been fun.

Follow these steps, and win your office gift exchange. You’ll be doing yourself a favor as well, by flexing some creative muscle.