How Winter Weather Can Put Your Business On Ice

This post was created for and sponsored by SERVPRO. 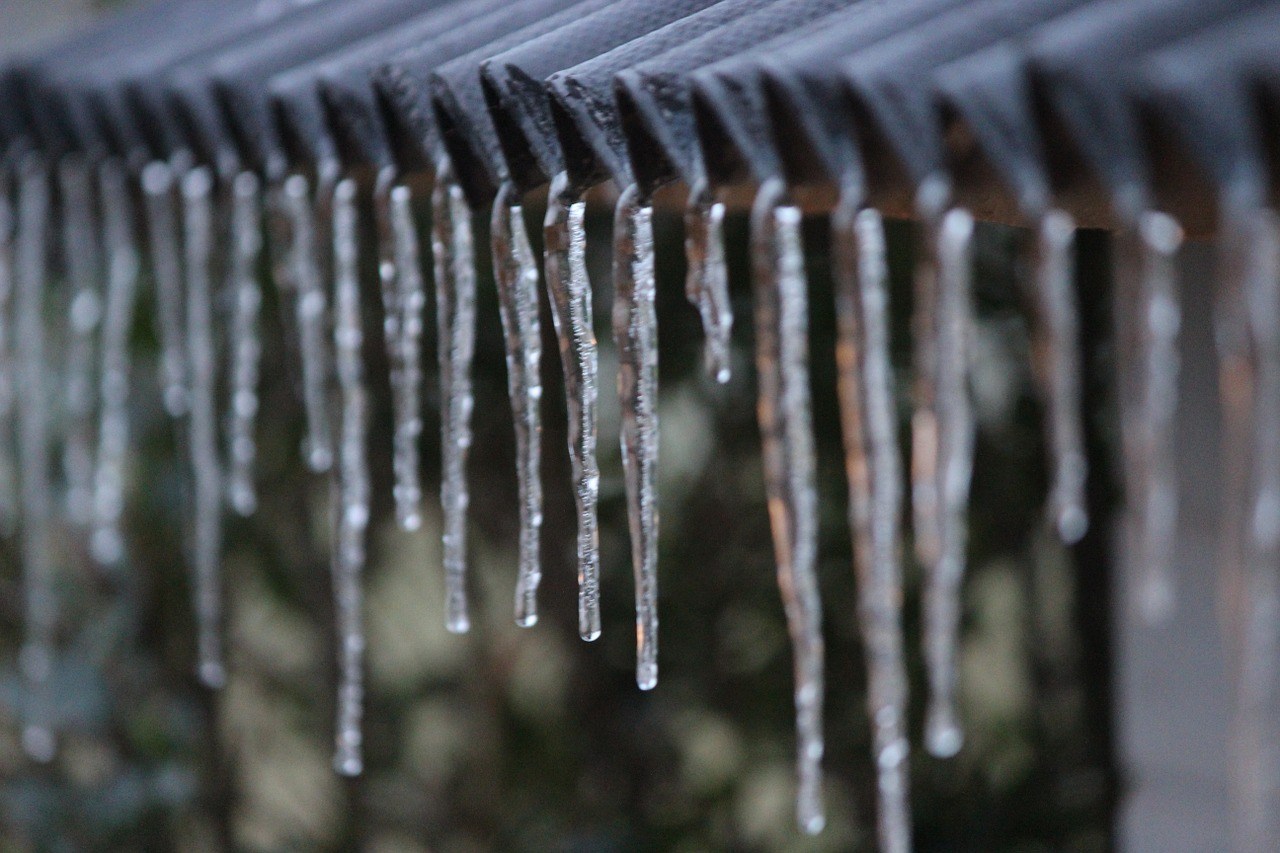 When you’re a kid, winter is a magical time. You get to make snow forts, go sledding, and maybe even get out of school for a day or two if enough snow falls. But as you get older, winter becomes a more serious annual event. You have to learn to drive in the snow and ice and protect your property from freezing temperatures. Indeed, the colder seasons are no laughing matter here in the United States — particularly for business owners.

In North America, the winter season officially begins on December 21 and lasts until March. But cold and freezing weather can strike at any time, and it’s during these moments that many business owners are caught off-guard. Cold and freezing temperatures can and will cost American businesses and the economy big, as they do every year.

Those costs pile up through a number of channels, as well. Snow can snarl traffic and roadways, leading to lost or late shipments. Cold weather can also damage equipment and buildings, shoveling additional costs onto businesses. And if your employees can’t make it to work, or become injured due to ice or other cold-weather effects on the job? Things can get very ugly.

According to some estimates, cold and severe winter weather directly caused as much as 15% of all business, home, and automotive catastrophic losses in 2014. Considering that severe winter storms are relatively rare over the course of an entire year, it’s clear that deep freezes and blizzards can and do strike hard — with considerable costs.

Further, numbers from the National Centers for Environmental Information, part of the National Ocean and Atmospheric Administration, show that this year alone, billions have been lost due to severe weather events, many of them winter-related. “In 2016, there have been 8 weather and climate disaster events with losses exceeding $1 billion each across the United States (as of July 2016),” the NOAA said.

What does it all mean? Winter weather can quickly put your business on ice — and you’ll need to be prepared if you want to get up and running at full speed again.

How a freeze can put your business at risk

So, what kinds of threats does winter weather pose to a business and its operations? It’s much more than just logistical issues, which you’ll still have to deal with. Getting shipments in and out, along with your employees and staff members, is just the beginning. There are also many ways winter storms and freezing weather can damage or disable your buildings and equipment.

Cold weather can and will cause damage to electronics and electrical systems if they’re not properly protected, leading to unexpected equipment failures and power outages. In addition to that, plumbing and water systems are also at risk of freezing during the winter months — if they’re not properly protected and insulated, pipes can burst, and cause thousands of dollars in damage.

All told, the cycle of freezing and thawing can leave your building vulnerable to fire damage, flooding, mold, and even structural issues with your building. It’s easy to put winter preparation off, but when a blizzard does strike, you could easily be left out in the cold when your business can’t operate.

Chill out, and have a plan

The easiest and most cost-effective way to avoid any serious issues come winter time is to simply have a plan in place. Know the risks to your business, and look at ways to counter them. Depending on the physical and geographic locations of your business, the threat of winter weather will vary. In northern latitudes, for example, you’ll want to prepare for ice and snow. In warmer regions, you’re more susceptible to heavy rains, flooding, and mold.

Take stock of what you’re up against, and put a plan together.

Finally, know who you can reach out to in the event that winter weather does freeze your operations. Every hour your business isn’t operating means money is being lost, and those costs will add up quickly. Freezing temperatures can mean thousands in additional extra expenses for businesses, but if you take the threat seriously and prepare for the worst, you’re significantly lowering the odds that your business will suffer.