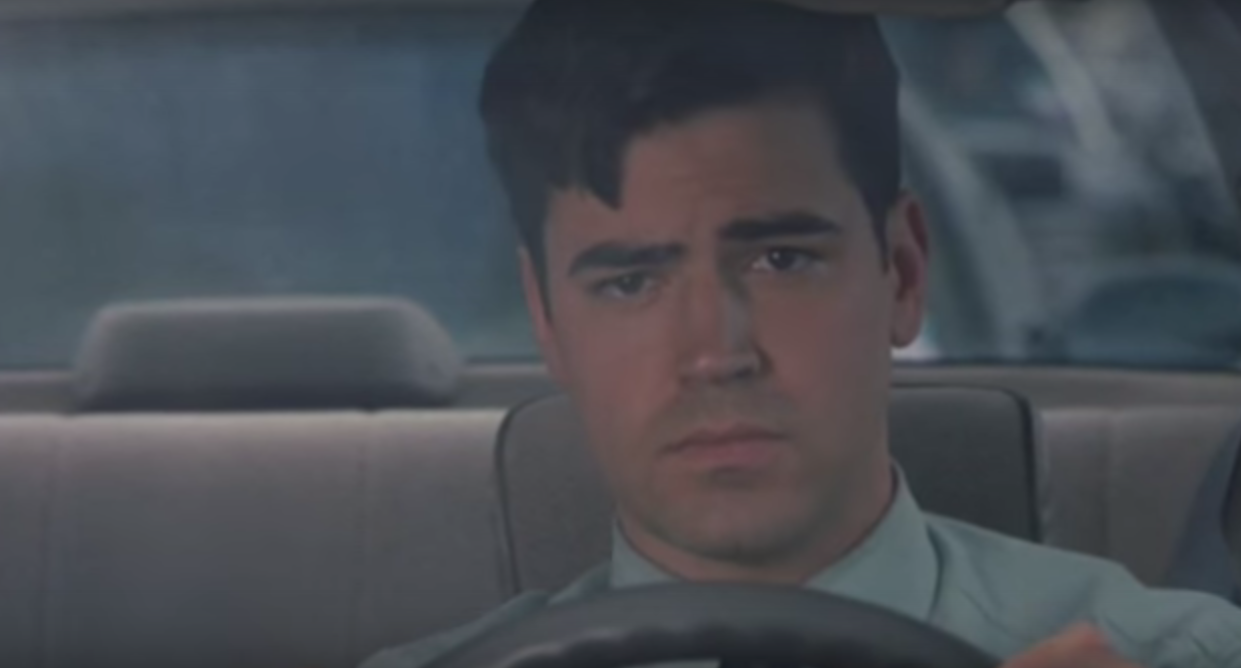 If only you could work from home. Nothing can drain your time and energy like a long commute to a depressing work environment. After beginning the day with gridlock, the last things you need are endless meetings, office gossip, and a dreary cubicle illuminated with fluorescent lighting. Millions of workers are escaping this corporate prison by choosing to work from home, but are they making any money?

Working from home has come a long way thanks to technology and a widespread push to cut operating expenses. In 2010, 13.4 million people worked at least one day at home each week, up 35% from a decade earlier, according to the latest figures form the U.S. Census Bureau. The trend doesn’t appear to be fading anytime soon. Several major companies like Amazon, UnitedHealth Group, IBM, and Humana are hiring remote workers in record numbers.

One of the biggest myths about working from home is that it’s only for low-paying jobs. In reality, the most legitimate telecommuting jobs are closer to managerial and even executive-level positions. Aside from saving money on travel costs, the average telecommuter is earning a decent paycheck. Over 75% of employees who work from home earn over $65,000 per year, placing in the upper 80 percentile of all employees. Telecommuting jobs typically pay in the same ballpark (5-20% range) as compared to a similar job in a traditional office environment.

In order to find out which popular work-from-home jobs have the potential to pay over $50,000 (roughly the U.S. median household income), The Cheat Sheet reached out to FlexJobs, a prime source for telecommuting. Let’s take a look at 10 work-from-home jobs that should be on your radar if you’re looking to skip the daily commute.

“These work-from-home jobs are all fairly common, and are a good representation of the types of professional-level jobs that can be done from home,” explains Brie Reynolds, Director of Online Research at FlexJobs, to The Cheat Sheet. “It’s often thought that at-home jobs are all lower-level, part-time, temporary ‘gigs’ but there are many professional opportunities for full-time jobs that allow some level of telecommuting. The jobs on this list are all available as full-time jobs that allow some form of telecommuting.”

She adds, “It should also be noted that telecommuting jobs exists in a variety of forms, from working at home 100 percent of the time, to occasional telecommuting, and everything in between. Some people love working from home and don’t wish to work in an office, while others enjoy the office atmosphere, but want the option to work from home at least some of the time. Job seekers should think about what their ideal telecommuting situation would be, and then research the opportunities that fit their needs.”