Preparing to call customer service? Brace yourself if you’re a customer of one of these five companies | Source: Thinkstock

Nothing’s worse than something going wrong and realizing you’ll have to call a company that you absolutely hate to talk to. These companies have no clue how to treat customers, you think to yourself. Do these people hate their jobs? Why is it my fault? How the heck are they in business!

Time and time again, it seems like the same companies appear on review websites for their shoddy customer service. How they get away with it, we don’t know. But here are five companies known for dreadful call center customer service. Our sympathies if you’re a customer.

No call center horror stories are more frequent than those involving Comcast. The cable provider has already won the title of one of the most hated companies in America, and a lot of that has to do with how it treats its customers. The company was caught red-handed in 2014 with its heavy-handed retention tactics when a phone operator essentially interrogated journalist Ryan Block, who recorded the call. It’s also allegedly managed to get a former customer fired, and even told a widow that her dead husband needed to cancel service. Really.

Comcast claims that it’s working on improving customer service, telling the New York Post that it believes recent investments in improving the call center experience are helping it to stem the loss of subscribers to online streaming services. We’ll see: A thread on Reddit for shoddy Comcast experiences still seems way too active. 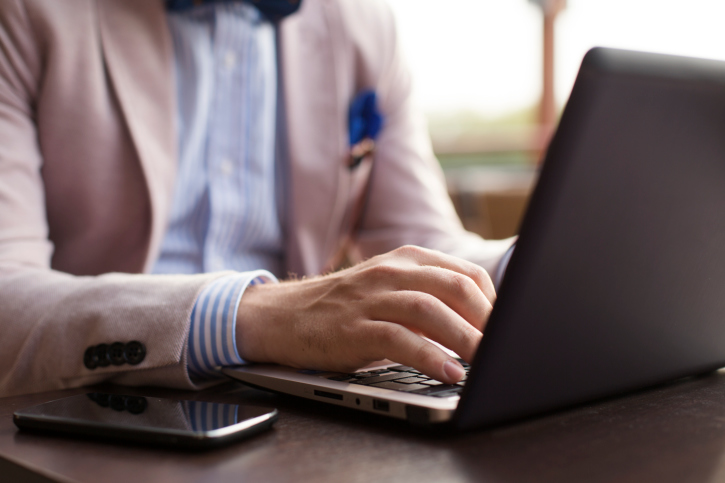 Time Warner Cable is another company that treats its customers poorly | Source: Thinkstock

If you don’t have Comcast, you probably have Time Warner (Spectrum). After all, the company is the nation’s second largest cable provider. While Time Warner doesn’t seem to be the subject of exactly the same number of reports of crazy-bad customer experiences as Comcast, it has gotten a reputation for being deceptive, AlterNet writes. It’s gotten so bad that consumers are calling in with regularity over suspicious charges.

New Networks filed a complaint asking the FCC to investigate what it called a pattern of bogus fees on consumer’s bills. In one case uncovered by the group, a customer in New York City was charged more than double the advertised rate for Triple Play service. It also noted that in the same area, charges had increased by 306% since 1992. Luckily, the FCC is investigating some of the erroneous, obtuse, and unfair charges that Time Warner demands from customers, so the unfair billing practices may (eventually) come to an end.

The company has repeatedly misrepresented the terms of its “unlimited data” plans, prompting the FCC to fine AT&T $100 million for practices “that inhibited consumers’ ability to make informed choices about mobile broadband data services.” In my own experience with AT&T, I can say that it’s always been hit or miss on whether I get good customer service, or feel like a bother to the representative. I’ve since moved on and am glad I did.

Among banks, Wells Fargo is one of the worst for customer service | Source: iStock

If you want an exercise in banking futility, call Wells Fargo. While the company says it prides itself on customer service, Money Crashers’ David Bakke begs to differ. Bakke was a customer of Wachovia — the bank Wells Fargo merged with several years ago to create one of the nation’s biggest banks — and reports that the transition was a nightmare for consumers. Even worse? Post-merger, the terrible customer service has continued. Ask for some leniency on bank policies, and you’ll get nowhere. Many other banks will waive charges for you in the event a mistake happens, but Wells Fargo is notorious for refusing.

Don’t think that cable companies have a monopoly on bad customer service. Dish Network also ranks high on dissatisfaction surveys, says 24/7 Wall Street. What’s interesting here is that the bad experience you have on the phone might be a direct result of how Dish itself treats its employees. In mployee ratings on Glassdoor, Dish scores just 2.6 out of 5. According to 24/7 Wall Street, this is one of the poorest ratings among any publicly traded company. Ouch.

But we’ve also heard of deceptive practices surrounding the company’s promotional rates. As a satellite customer myself, I can tell you that it’s hard to predict just how much rates jump after that promotional period. So maybe, just maybe, Dish and others bring it upon themselves.