The 10 Worst Industries for Job Growth in the United States

Hunting for a good job can be a difficult and time-consuming process. Even if you’re taking the right steps, finding a new job takes time. Wouldn’t be it be nice to get it right the first time? The old saying is: Do what you love, and you’ll never have to work a day in your life. But if you’re looking for long-term job security, industries where job growth is constant, or a job where your salary will rise rather than fall, then some professions are better than others. 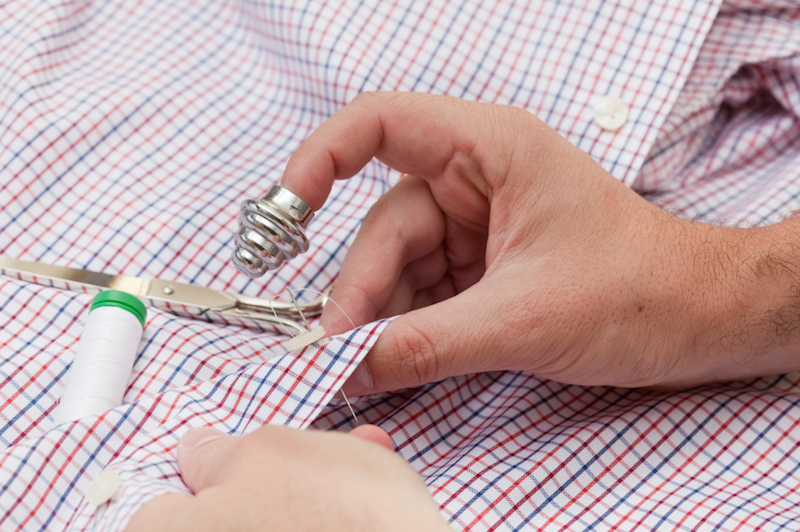 Your neighborhood seamstress and the person sewing together large sheets of carpeting are some of the people employed under the sewing machine operators umbrella by the Bureau of Labor Statistics. The people who maintain and repair industrial sewing machines are also considered sewing machine operators, but the bureau estimates the industry will have lost more than 41,000 jobs by 2024. It’s one of the career fields with the most dramatic number of total jobs lost but is only 10th when it comes to the percentage of jobs lost.

Next: Breaking the mold 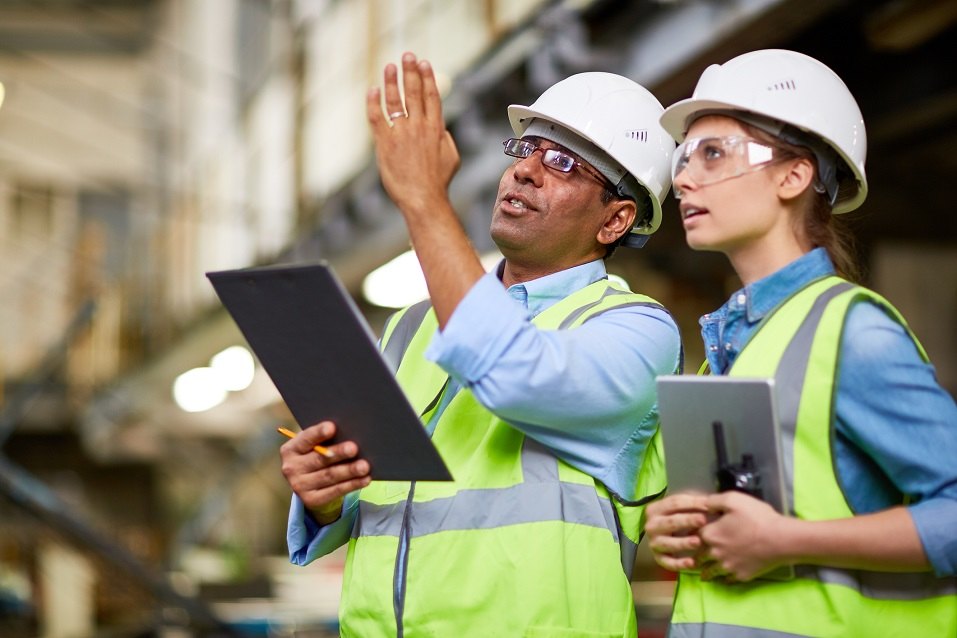 These laborers stand to lose thousands of jobs. | iStock.com/shironosov

Though the manufacturing sector seems to be growing under President Donald Trump, the Bureau of Labor Statistics indicates coremakers and molders who cast metal pieces stand to lose a large percentage of jobs. Although the overall manufacturing output is up, jobs in the industry aren’t following that trend. Moldmakers and coremakers are predicted to lose 3,300 jobs by 2024, more than 27% of the 2014 workforce.

Next: Not going mobile 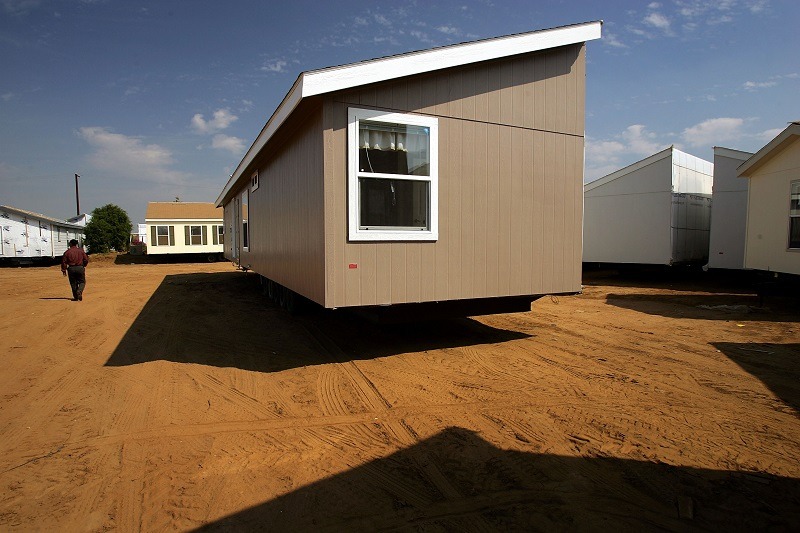 Although the real estate market has stabilized since the 2008 recession, especially in a few areas, people looking to buy a home of their own generally aren’t interested in prefabricated houses or mobile homes. As such, the Bureau of Labor Statistics predicts mobile home mechanics, mobile home service technicians, and modular home construction workers will see 1,200 jobs disappear by 2024.

Next: The shoe’s on the other foot. 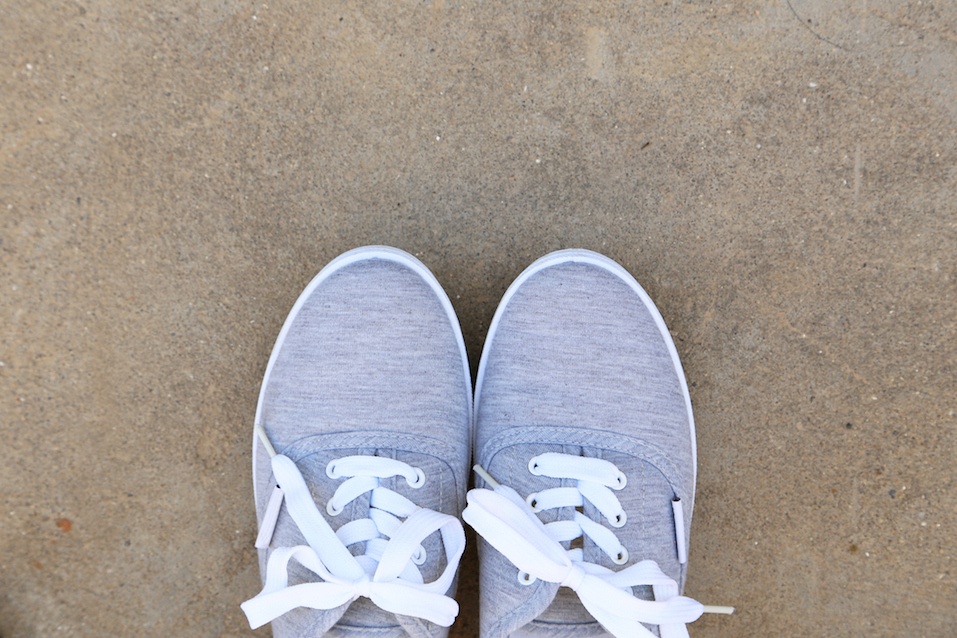 Shoe manufacturers in the United States are more efficiently meeting domestic demand, according to an industry analysis by IBISWorld. However, that efficiency hasn’t been enough to increase exports, stem contraction, or fend off foreign competitors. Those three factors have combined to hurt the domestic demand for workers skilled in shoe manufacturing, which is why the Bureau of Labor Statistics expects 1,100 jobs to disappear from an already small industry by 2024.

The need for people to direct calls has decreased. | iStock.com

Research by the Pew Research Center indicates 95% of people in the United States own and use cellphones, up from 35% in 2011. Research conducted by the National Health Interview Survey and released by the Centers for Disease Control and Prevention indicates the majority of U.S. households had only wireless phones at the end of 2016.

As people continue to rely primarily on mobile phones, the need for operators (people directing calls in an office building or hotel), installers, and answering service personnel, which are some of the careers in this field, will decline sharply. The Bureau of Labor Statistics shows the workforce will shrink by 37,000 people by 2024. 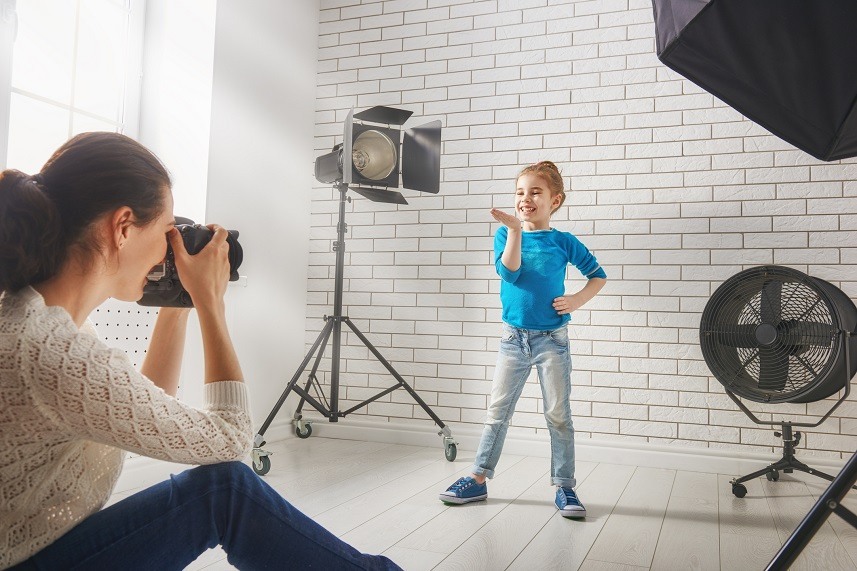 Photographers can do their own editing now. | iStock.com/Choreograph

As forms of digital media continue to improve and expand, it will severely impact people who deal with physical film. Film developing machine operators, photo lab technicians, and photo retouchers are expected to see nearly 10,000 jobs disappear by 2024, or nearly a third of all jobs in that field. 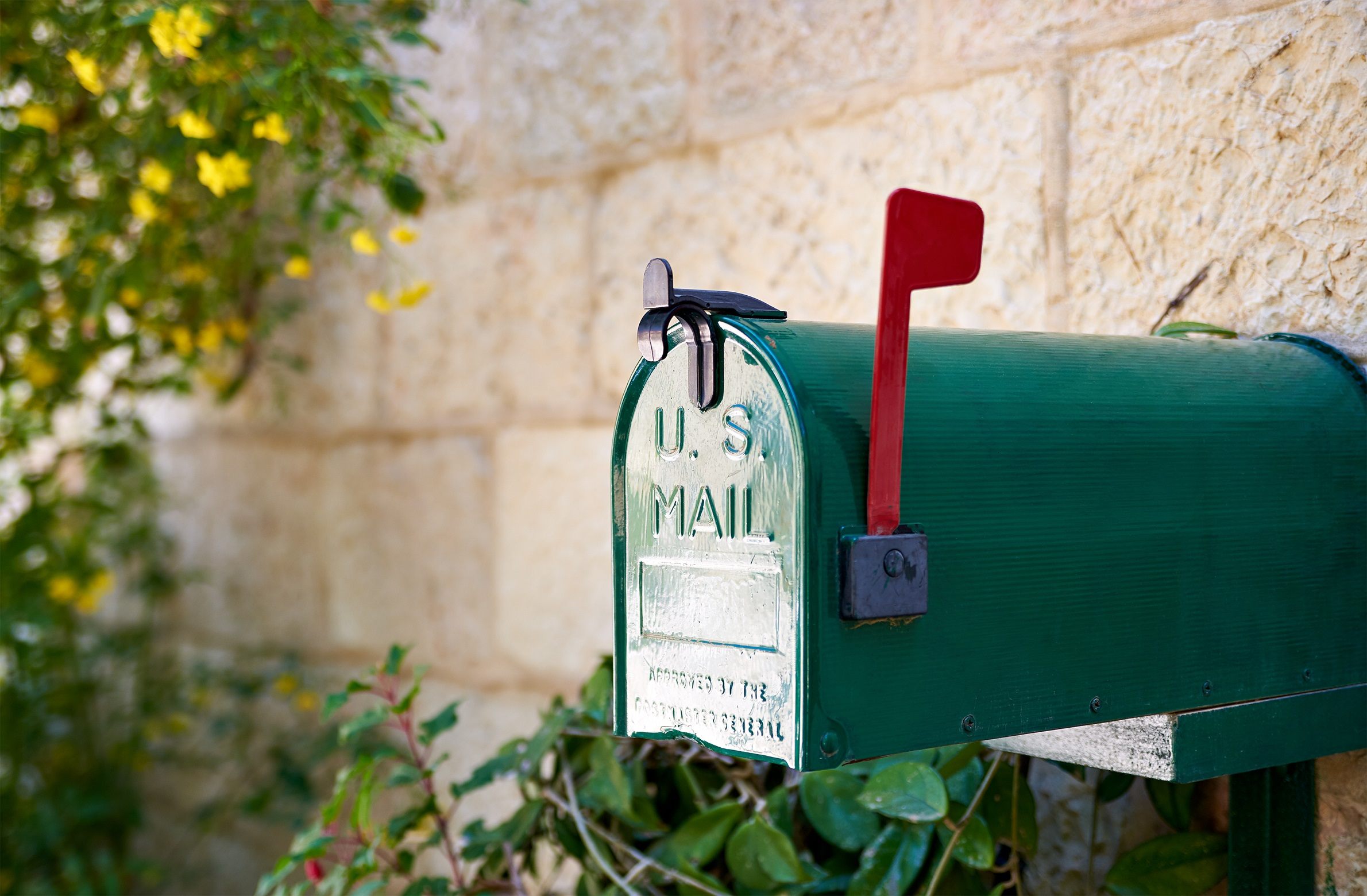 A quick search at Indeed.com reveals there are more than 1,500 United States Postal Service job openings in the country. But the Bureau of Labor Statistics indicates those jobs could rapidly disappear. Sorting machine operators and clerks, mail processors, and package and bundle sorters fall into this job category, which the bureau estimates could see nearly 40,000 jobs evaporate by 2024.

Next: No need for assistance 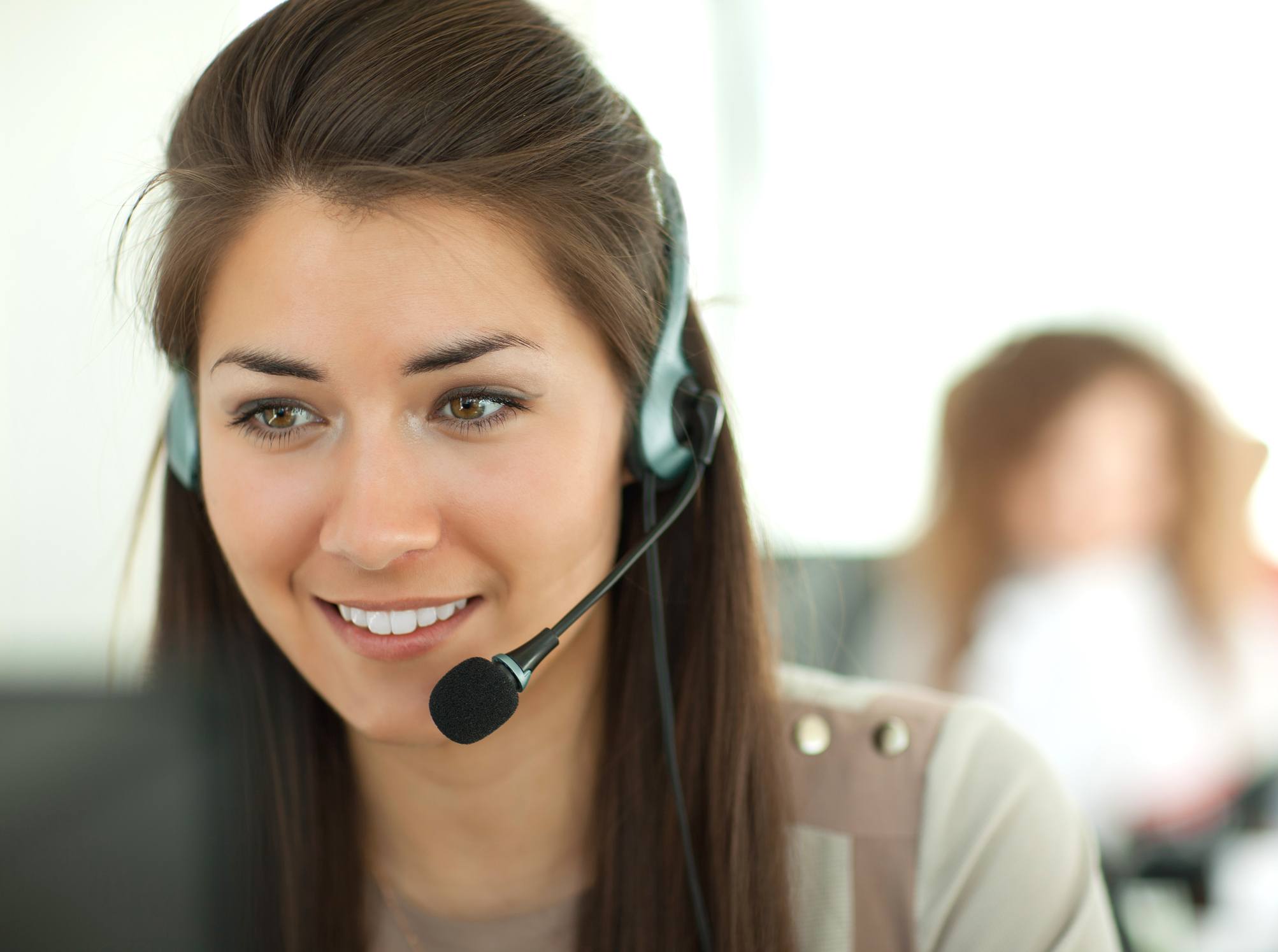 Smartphones have taken the place of operators. | iStock.com/opolja

Have you recently dialed 411 in order to find a phone number? If you have, you’re probably one of the few. Verizon has an 11-question FAQ section about dialing 411 from your mobile phone. But because finding the phone number you’re looking for is as easy as asking Siri to look for it or doing a quick Google search, there is little reason to actually dial 411. That’s why the Bureau of Labor Statistics expects a loss of 5,500 directory-assistance operator and local- and long-distance telephone operator jobs by 2024.

Next: Not so automatic 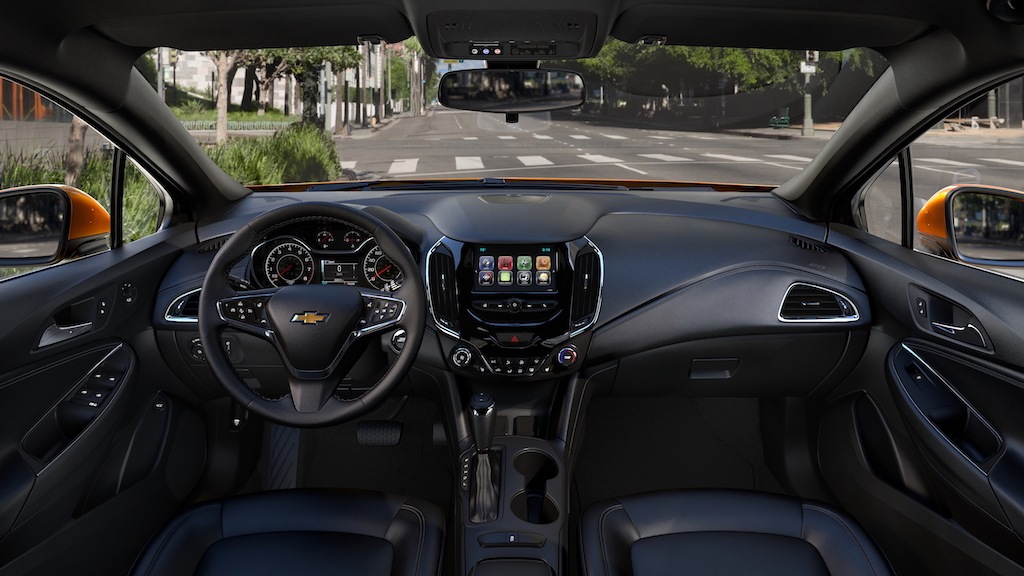 There will always be a need for auto mechanics, but the Bureau of Labor Statistics predicts a large number of people who service the inside of your vehicle could be out of jobs by 2024. Auto phone installers, auto electrician, auto radio mechanic, car alarm and car radio installers, and other mobile electronics installation specialists are some of the people a downturn in this field could impact.

Next: Going off the tracks 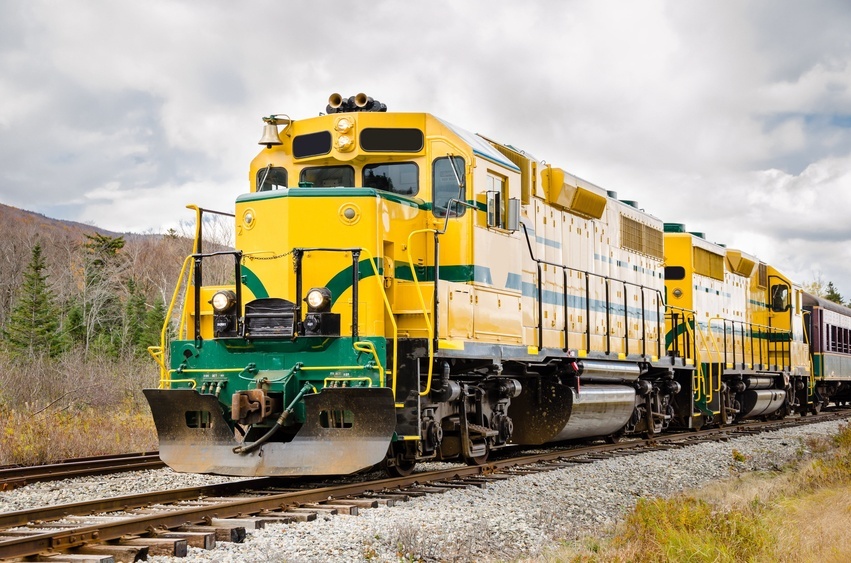 This job is all but extinct. | iStock.com

Locomotive firers on train engines act as assistants to the engineers, who drive the trains. The Bureau of Labor Statistics predicts a slight increase in the number of transit and railroad police jobs and slight decreases for railroad engineers and yardmasters, as well as brake, signal, and switch operators. Firers, on the other hand, could become all but extinct by 2024 with the bureau outlook showing there could be just 500 such jobs nationally.