These Are the Worst-Selling Cars in America

After the dizzying heights that were the past six years, auto sales are cooling off precipitously. And yet, there are still some big winners. Nissan is selling as many Rogues as it can build. So is Ford with its F-Series trucks. Honda’s new Accord is proving there’s still life left in the midsize sedan segment, and Subaru is still building cars at capacity.

But what about the models that have been left behind? There are over 300 models being sold at dealerships across the country, and only so many of them can be successful. So with that in mind, we looked at data posted by Good Car Bad Car and came up with some worst-selling cars that have seemingly become radioactive. These are the 10 models with the most dramatic sales decline in the past year. 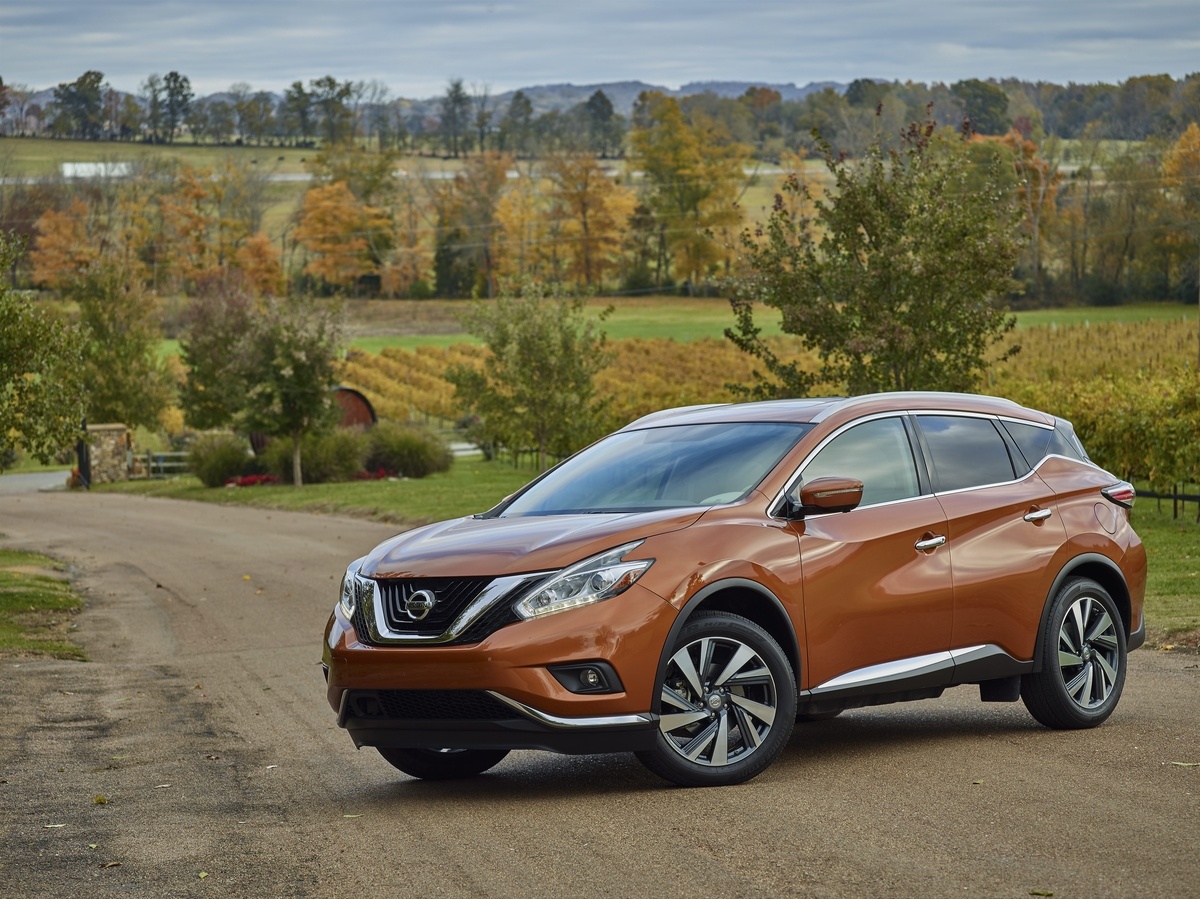 We recently touched on the Nissan Murano — namely on how it used to fill a unique niche in Nissan’s lineup but doesn’t really need to exist anymore. Apparently, buyers feel the same way. In August, 4,895 people bought a Murano. That’s a 34.6% drop compared to the year before. In contrast, Nissan sold 29,844 similarly sized Rogues in the same month. 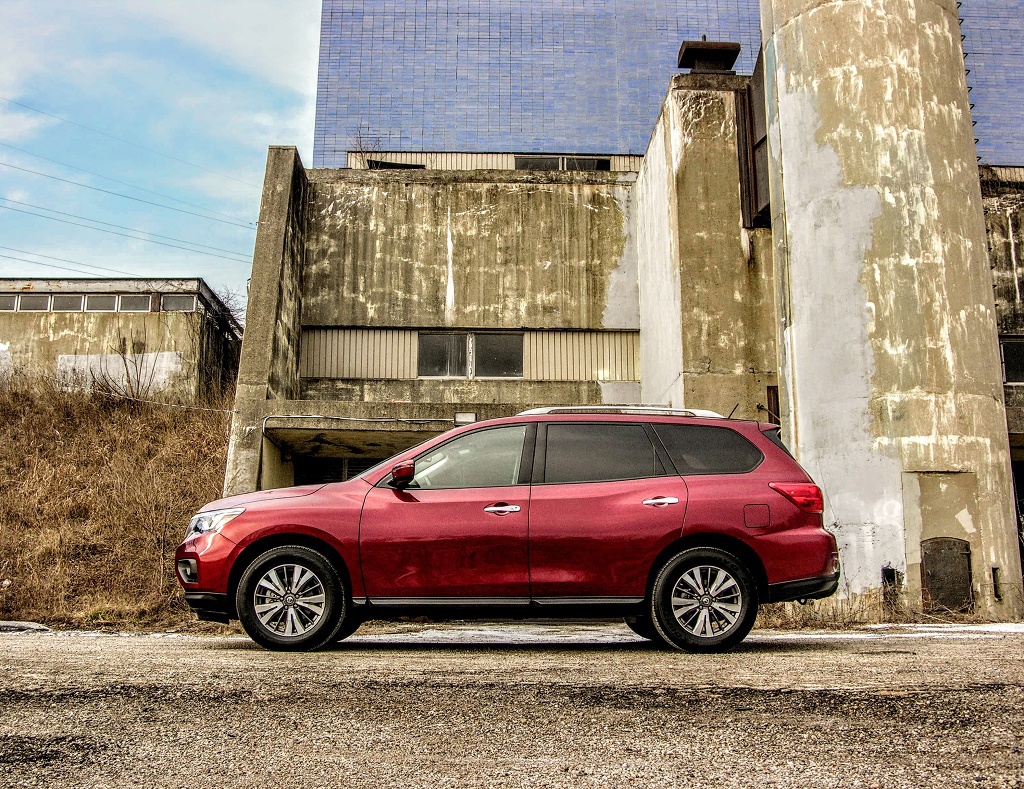 We found the refreshed-for-2017 Nissan Pathfinder to be a disappointment, and we’re not alone. The SUV is a far cry from the combination of go-anywhere ruggedness and everyday livability that earlier models had. And its “minivan in an SUV” formula is done much better by the Toyota Highlander and Honda Pilot. Compared to its hot-selling rivals, the Pathfinder is turning out to be a dud. In August, 3,726 buyers took home a Pathfinder. That’s a 35.7% drop compared to a year before. 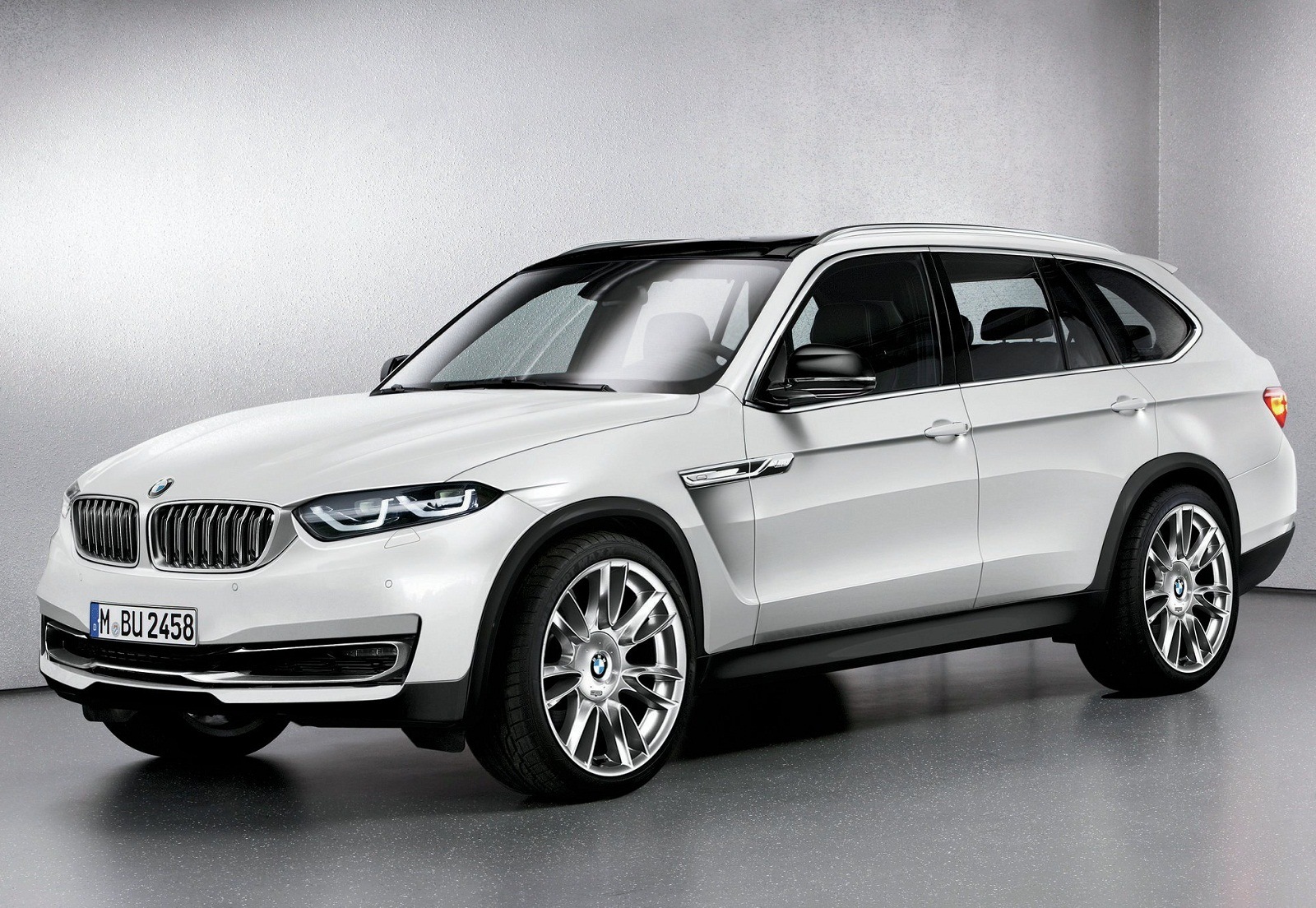 BMW’s compact crossover, the X3 has proven to be a boon for the German brand. But as it is now, it’s a bit of a lame duck. With the current model largely unchanged since 2011 and a new-for-2018 model on the way, the remaining 2017s are left languishing on dealer lots. BMW sold just 2,918 X3s in August, a 37.5% drop compared to the year before. 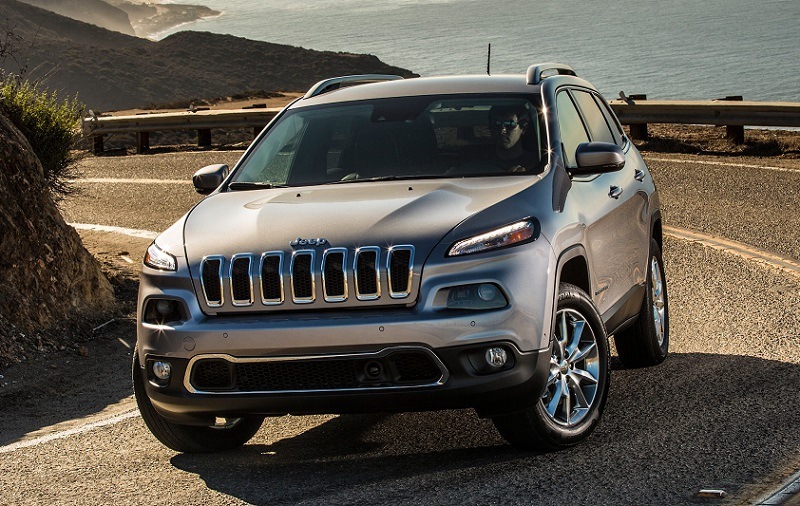 Since its launch in 2014, the Jeep Cherokee has been one of the more polarizing SUVs on the road in looks. And with a still-secret 2018 refresh on the way, it looks like buyers might be biding their time. Jeep promises that the revised front and rear will be more conservative than the current model, and that’s probably a good thing. In August, Jeep sold 11,874 Cherokees. That’s a whole 50% sales decline compared to a year prior. 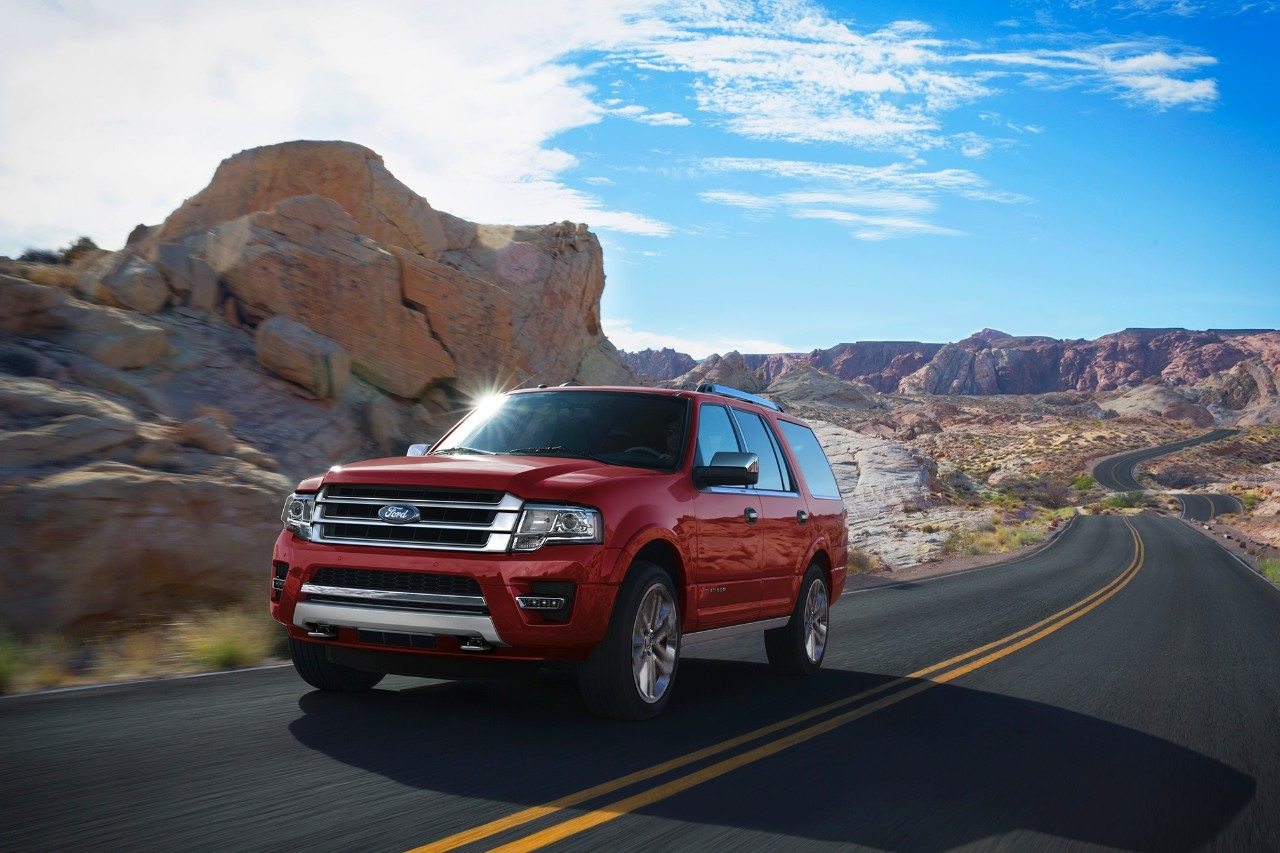 Like other models on this list, the Expedition is a model in limbo. The current F-150-based SUV dates all the way back to 2007. And the new-for 2018 model is such a step forward for the nameplate that Ford is referring to this fourth-generation model as the “second-generation Expedition.” Time will tell whether the new SUV can unseat the Chevy Suburban as America’s favorite full-sizer. But with just 2,819 sold in August (a 50.8% drop over the year prior), hopefully there’s nowhere to go but up. 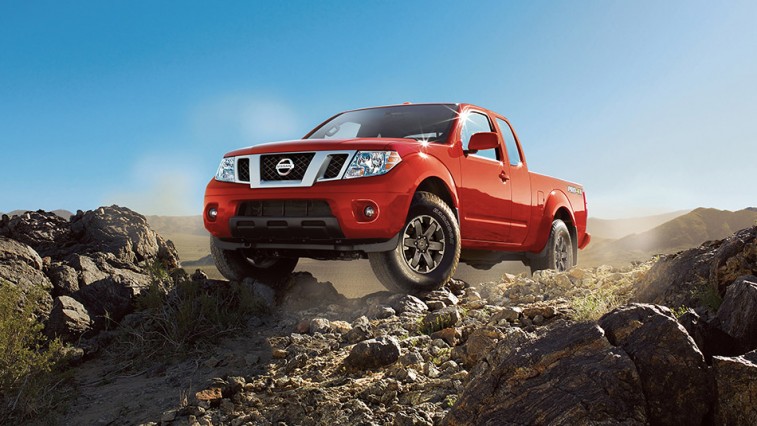 If the Expedition is old, the Frontier is ancient. The current model was introduced in late 2004 and has been barely updated since then. In fact, the rest of the world got a new Nissan midsize truck back in 2014, and we’re still stuck with this one. With the excellent Chevy Colorado and GMC Canyon, Toyota Tacoma, and upcoming Ford Ranger making the midsize truck market a hotly contested segment again, Nissan will have to do better. Buyers took home just 4,637 trucks in August. That’s a 51.4% decline compared to numbers a year before. 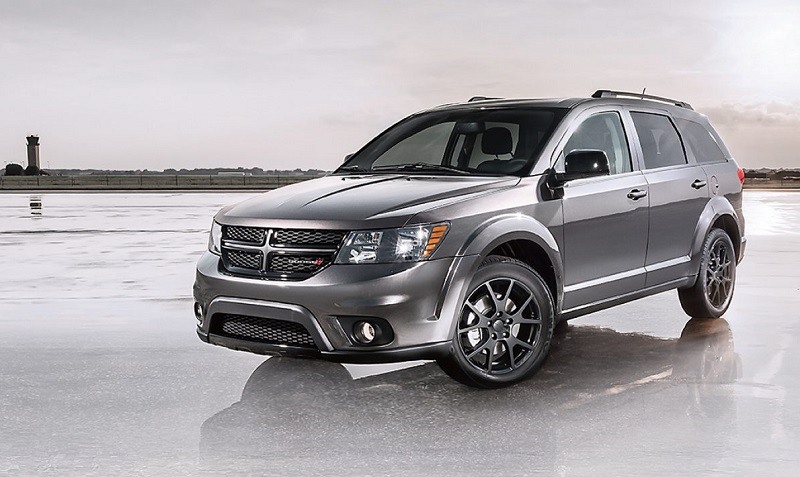 Another vehicle that should be relegated to a retirement home, the Journey has been Dodge’s lone crossover since 2009. And despite a facelift in 2011, it hasn’t changed much since. In 2016, the Dodge was a surprisingly strong seller. But in 2017, it’s another story. In August, buyers took home 5,665 units of Dodge’s people-mover. A year before, the brand sold 11,739, a 52% drop. 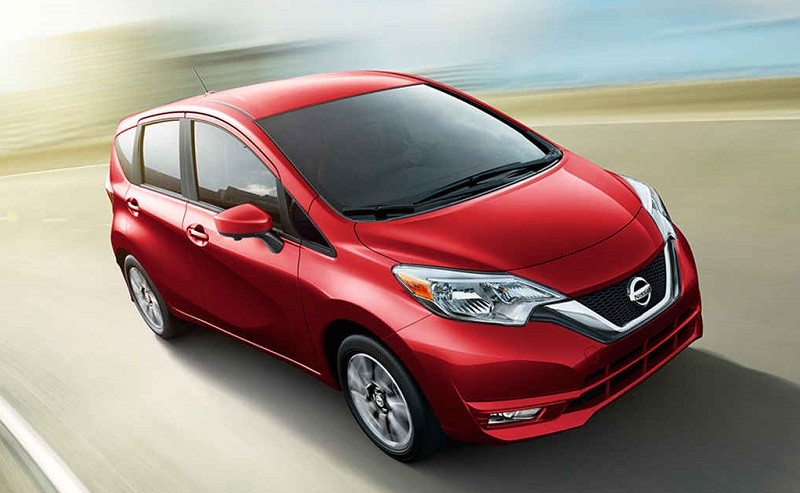 The Versa has the distinction of being one of the cheapest cars on the road. That’s just about the only nice thing we can say about it. The Versa is cramped, slow, and feels as cheap as its $11,990 price suggests. Despite practically giving them away, Nissan sold just 6,759 units in August. That’s a 63.1% decline over a year before. 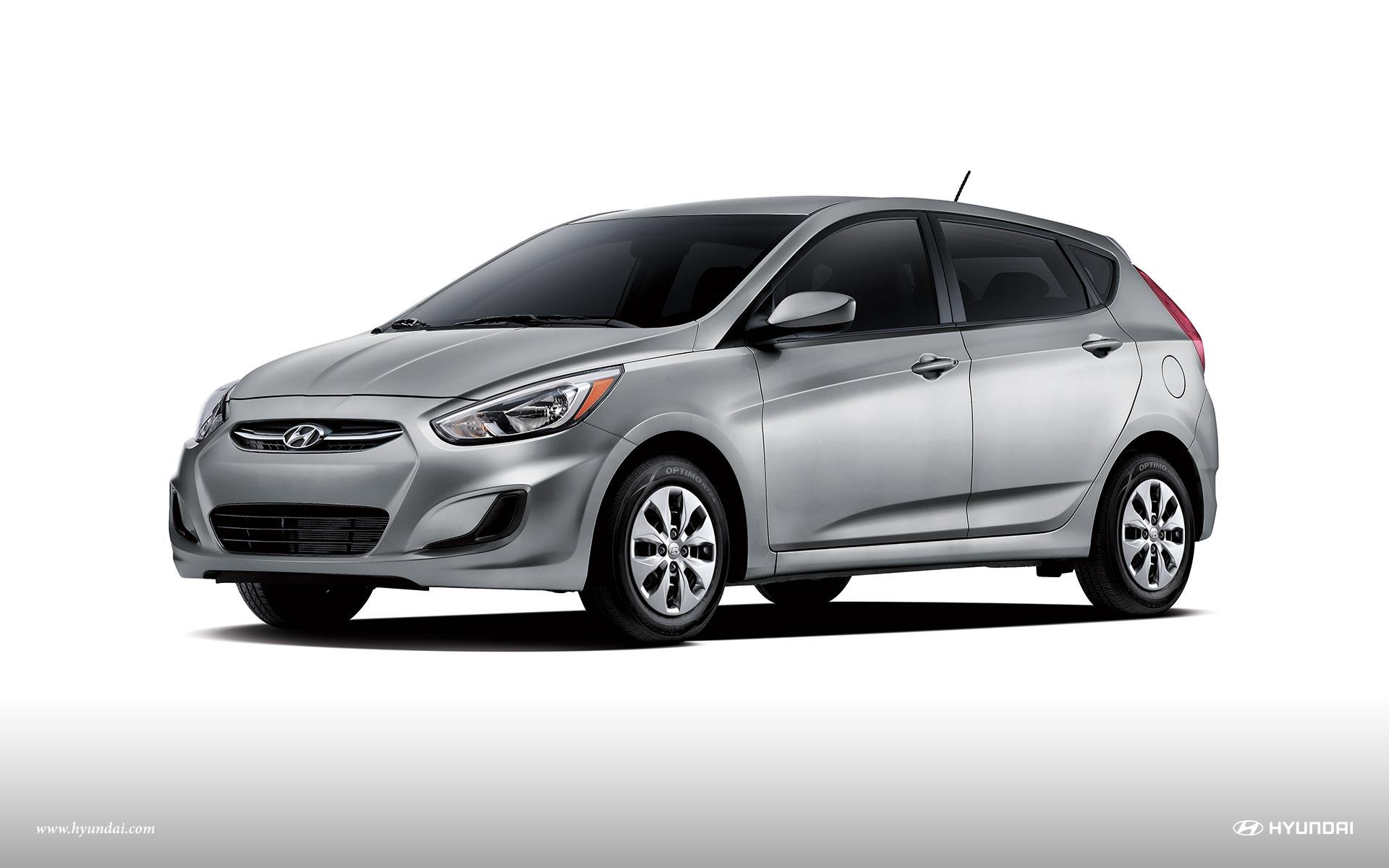 Fighting against the Versa in the entry-level subcompact segment is the Hyundai Accent. And though it has come leaps and bounds from how bad it was just a decade ago, it still isn’t great. Despite its $14,745 price tag, Hyundai is having a tough time finding buyers for its smallest car. Sales in August were 2,632, a 68.4% drop compared to August 2016. Hopefully, the new 2018 Accent will make a bigger splash with customers. 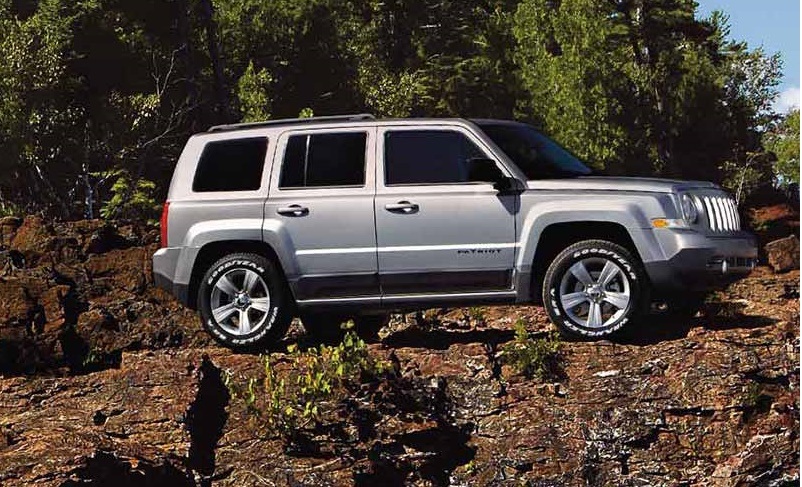 We’re not alone on this, but we’re glad the Jeep Patriot is dead. Launched in 2007 just before Chrysler’s collapse, the Patriot shared its car-based platform with the Jeep Compass. Despite its decidedly un-Jeeplike prowess, its affordability made it popular with buyers for a few years. For 2018, the Patriot is disappearing, replaced by a new Compass. Buyers are making this long goodbye hard for Jeep dealerships. In August, customers took home 2,658 of these severely discounted models. That’s a 77% decline from a year before.