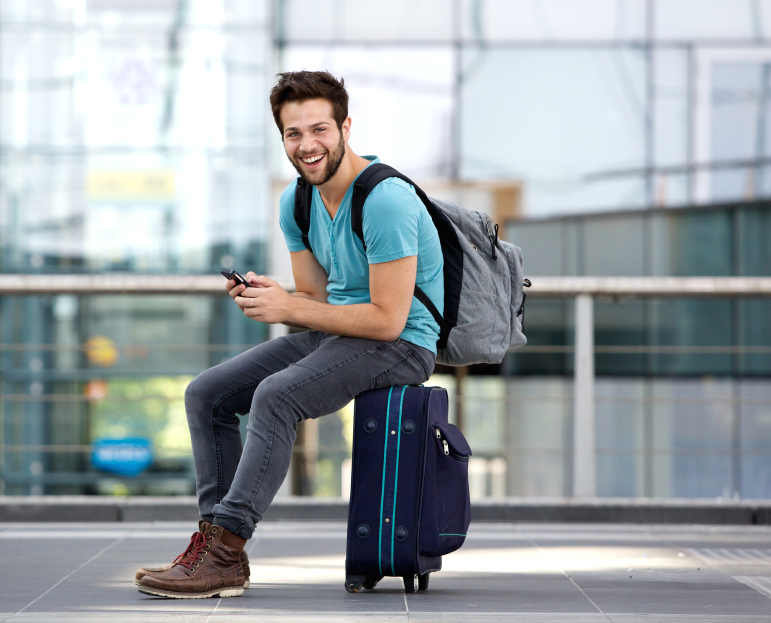 Nothing puts a damper on a vacation quite like a lost credit card or overdrawn checking account. When you should be spending time exploring the local sights or lounging on the beach, you’re instead stuck on the phone trying to resolve a financial mix-up that’s putting a serious cramp in your travel plans. Sometimes, your wallet woes are due to bad luck, but often it’s your own money mistakes that put your trip in jeopardy.

With Americans spending an average of $941 per person on their summer vacations, according to American Express, there’s plenty of room for things to go wrong financially. Fortunately, a little planning and common sense can help you avoid the biggest money disasters while you’re away from home. Let’s take a look at the five worst money mistakes when you’re traveling.

“I’m sorry, your card has been declined.” Hearing those words from a cashier is awkward wherever you are, but they can be especially nerve-wracking if you’re traveling and can’t figure out an alternate payment method. To ensure seamless transactions while you’re on vacation, let your bank know you’ll be traveling, whether your trip is domestic or international.

“Banks have so many more sophisticated systems these days to monitor card transaction activity and look for anomalous behavior,” Nicole Lorch, senior vice president of retail banking at First Internet Bank, explained to The Cheat Sheet. Those security measures help keep your money safe, but can lead to problems if you forget to clue your bank in to your travel plans. Usually a few clicks on your account settings is all it takes to tell you bank or credit card issuer you’ll be on vacation in Chiang Mai rather than at home in Chicago.

2. Not keeping your phone safe 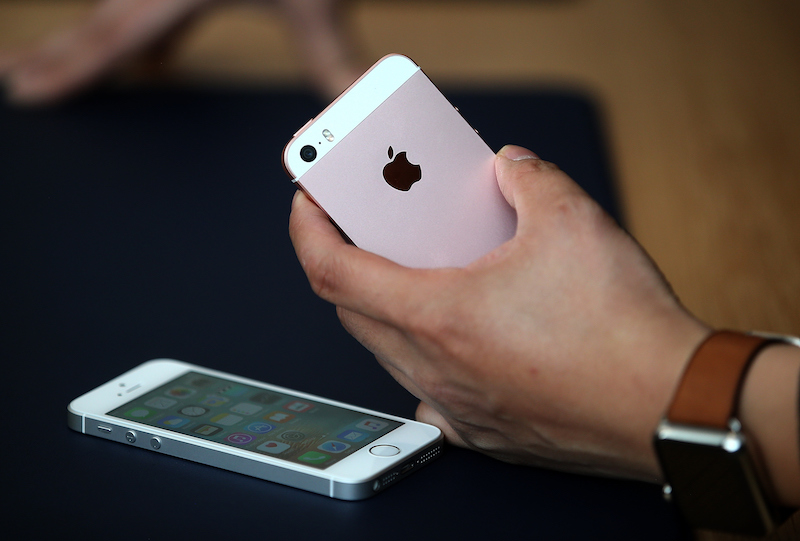 Forget losing your wallet. If a thief gets his hands on your phone, he could easily get access to your bank accounts and other personal information. For a stress-free vacation, keeping tabs on your device is just as important as important as holding onto your billfold.

“I would say that customers should think of their phone or their mobile device as a wallet, in a sense, and know what’s on it. If there’s anything that doesn’t require authentication to log in, know how to shut those down remotely,” Lorch said. (Here are the instructions for how to remotely lock or erase the data from Apple and Android devices.) Setting a home screen password or having a fingerprint login can also deter thieves, though only 46% of people bother to take those steps, according to a Consumer Reports survey. Banking apps with an extra layer of security — First Internet Bank allows customers to log in to their accounts with a thumbprint or retinal scan, for example — can also keep your money safe if your phone falls into the wrong hands.

Don’t come back from a vacation with debt. | Scott Barbour/Getty Images

Having a vacation spending budget can keep you from draining your bank account while you travel, but it only works if you stick to it. Sixty-eight travelers admit to spending more than they expected while on vacation, a 2015 Experian survey found. Young people are especially prone to overspending, with almost three-quarters of millennials saying their trips cost more than anticipated and more than half racking up credit card debt to finance a vacation.

Using plastic to finance a vacation isn’t always a bad idea. You can earn reward miles and get extra protections that you won’t enjoy if you use your debit card or cash. But if you can’t pay off the bill when you get home, you’re setting yourself up for financial disaster. “Racking up excessive credit card debt without a plan to pay it off can put people, especially millennials, in a bind that could affect their financial health and credit status for years to come,” Guy Abramo, the president of Experian Consumer Services, said in a statement.

4. Traveling with a full wallet 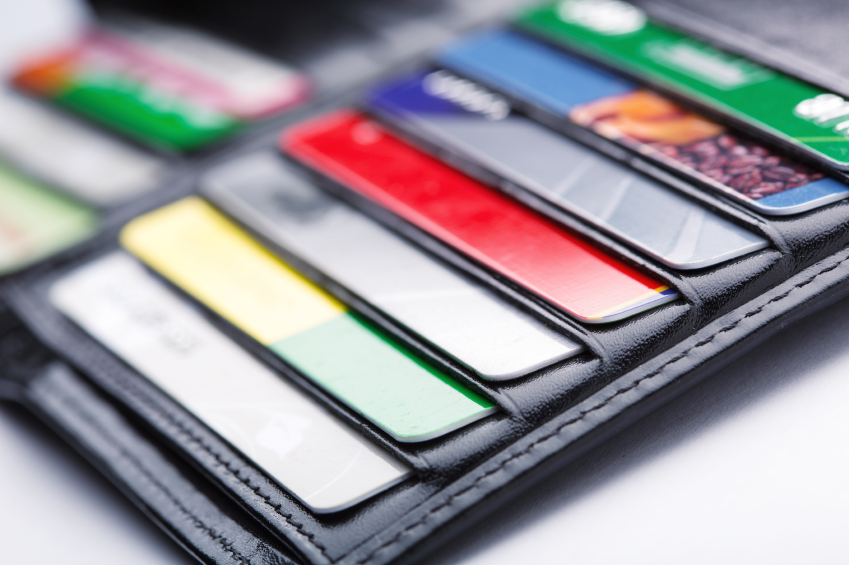 Take only what you need. | iStock.com

Take a look at your wallet. It’s probably stuffed with store credit cards, loyalty cards, old receipts, ancient gift cards, and punch cards for coffee shops you no longer visit. Clearing out the clutter before you travel is good for your health (overstuffed wallets can cause back problems) and your financial security.

“Pare down your wallet,” Lorch said. “The fewer cards that you have in your wallet, the less likelihood that all of your information would be compromised if it were to be stolen during your trip. Don’t take the cards that you really don’t need to rely on.” Bring one or two cards with you (including the credit card that doesn’t charge foreign transaction fees if you’re traveling abroad) and leave the rest at home.

5. Not using trusted apps and computers

Be smart when sharing your information. | iStock.com/KeremYucel

Savvy travelers know to avoid sketchy looking ATMs and not to let their credit cards out of their sight lest a scammer grab their information. But downloading strange apps and logging in to your bank accounts and email from an insecure connection may leave you even more vulnerable.

“You want to know what’s being installed on your phone and what information it has access to,” Lorch said, adding that people should only download apps directly from the App Store or Google Play. Public computers and open Wi-Fi connections can also be hazardous. “With shared computers at internet cafes, particularly overseas, you don’t know what has been loaded onto that machine. It could be a keystroke logger or worse,” Lorch said. “We encourage people to use secure connections when they are checking their finances when they’re traveling.”